He’s been silent, until now. Director Bryan Singer finally addresses the elephant in the room. 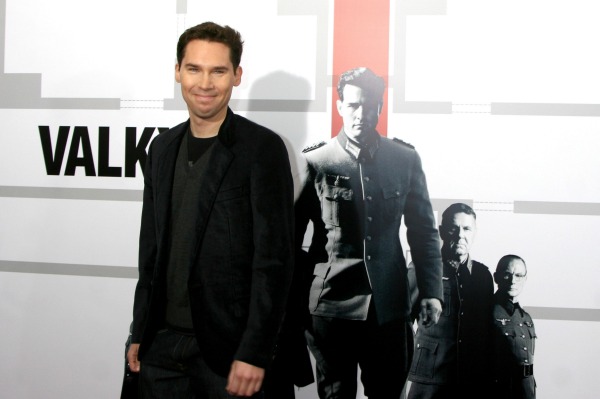 The sex abuse allegations against X-Men director Bryan Singer finally have him speaking up. He has been silent over the last week since 31-year-old Michael Egan filed a federal lawsuit against the director on April 17.

In a statement on Thursday, Singer strongly stated, “The allegations against me are outrageous, vicious and completely false. I do not want these fictitious claims to divert any attention from X-Men: Days of Future Past.”

The movie sequel opens less than a month from now with a May 23 release date. With a budget of approximately $200 million, there is a lot riding on this film, including Singer’s career. As a result, Singer is stepping away from the spotlight while the cast goes out on their promotional tour.

The statement continued, “This fantastic film is a labor of love and one of the greatest experiences of my career. So, out of respect to all of the extraordinary contributions from the incredibly talented actors and crew involved, I’ve decided not to participate in the upcoming media events for the film. However, I promise when this situation is over, the facts will show this to be the sick twisted shakedown it is. I want to thank fans, friends and family for all their amazing and overwhelming support.”

Singer isn’t the only who has been named in the lawsuit. Broadway producer Gary Goddard, former president of Disney television David Neuman and TV producer Garth Ancier have all been named in the suit. Every single one of the accused has denied the allegations of sexual abuse while Egan was under the age of 17.

Egan’s lawyer, Jeff Herman, has promised that more victims will be stepping forward in the near future.