Time magazine’s Most Influential People list is filled with celebrities like Miley Cyrus and Beyoncé this year, with a slew of singers and A-listers making the cut. 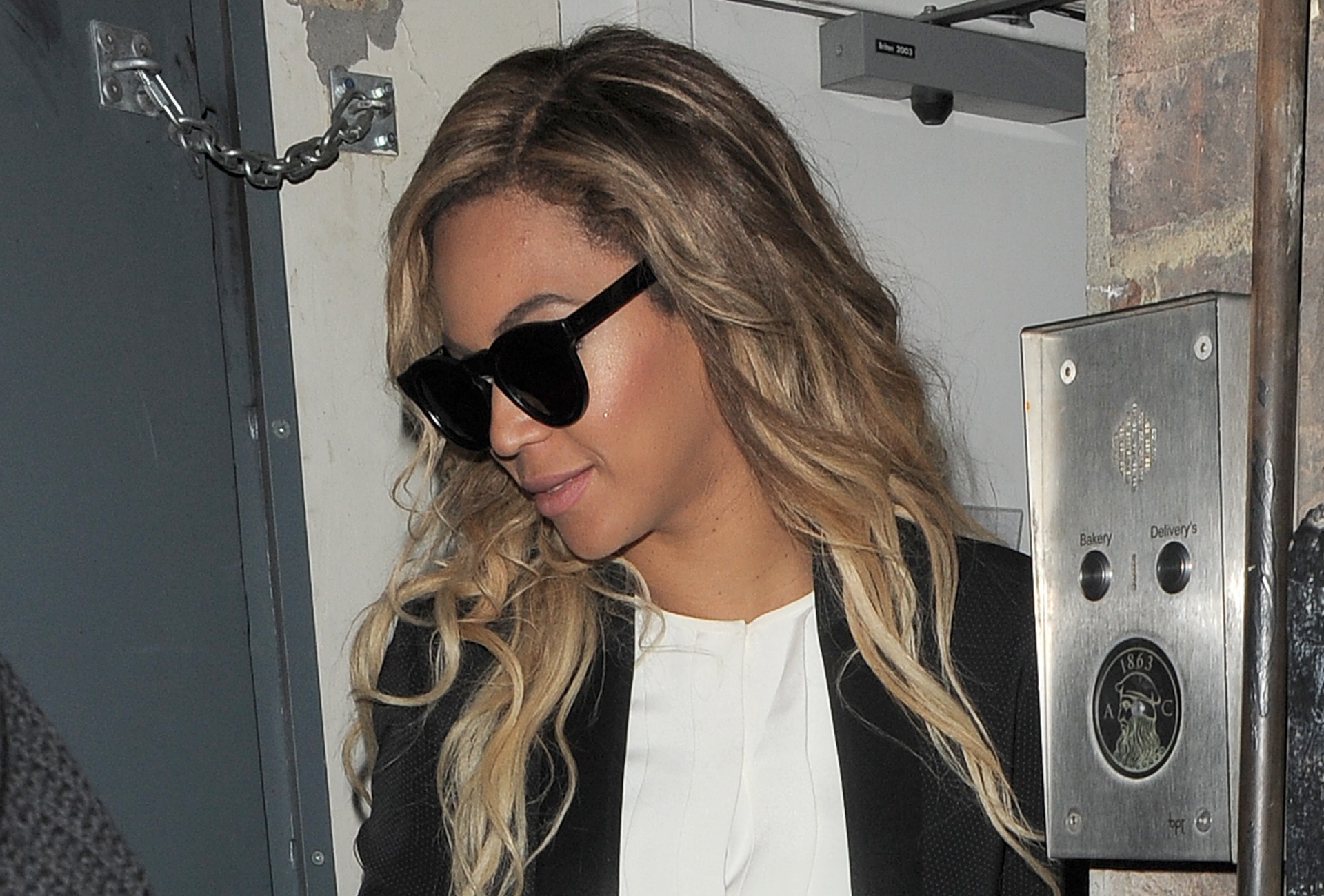 This year Time Magazine’s Most Influential People list is packed with celebrity names, including the likes of Beyoncé and Miley Cyrus.

The list of this year’s people of power and influence was released today, Thursday, April 24, and it is packed full of celebrities. Superstar Beyoncé was listed under the coveted title of “Titan,” while Miley Cyrus made it into the “Artist” category.

Beyoncé’s segment was written by Sheryl Sandberg, who more than praised the famous star that has “shattered music-industry rules — and sales records.”

Sandberg believes Beyoncé owes her success to a simple secret. “Hard work, honesty and authenticity. And her answer to the question, ‘What would you do if you weren’t afraid?’ appears to be ‘Watch me. I’m about to do it.’ Then she adds, ‘You can too.'”

Meanwhile, Dolly Parton did a good job at explaining why her goddaughter, Cyrus, is on the list and why she deserves to be.

“If I didn’t know how smart and talented Miley is, I might worry about her,” Parton wrote. “She knows what she’s doing. She was very proud of her work she did as Hannah Montana but people were gonna leave her there forever.”

As for her controversial and shocking transformation, Parton simply believes Cyrus had to do something completely drastic to get away from her old image. “The girl can sing. The girl is smart. And she doesn’t have to be so drastic. But I will respect her choices.”