There are some things you can’t unsee, and Julia Louis Dreyfus having sex with a clown is one of them. 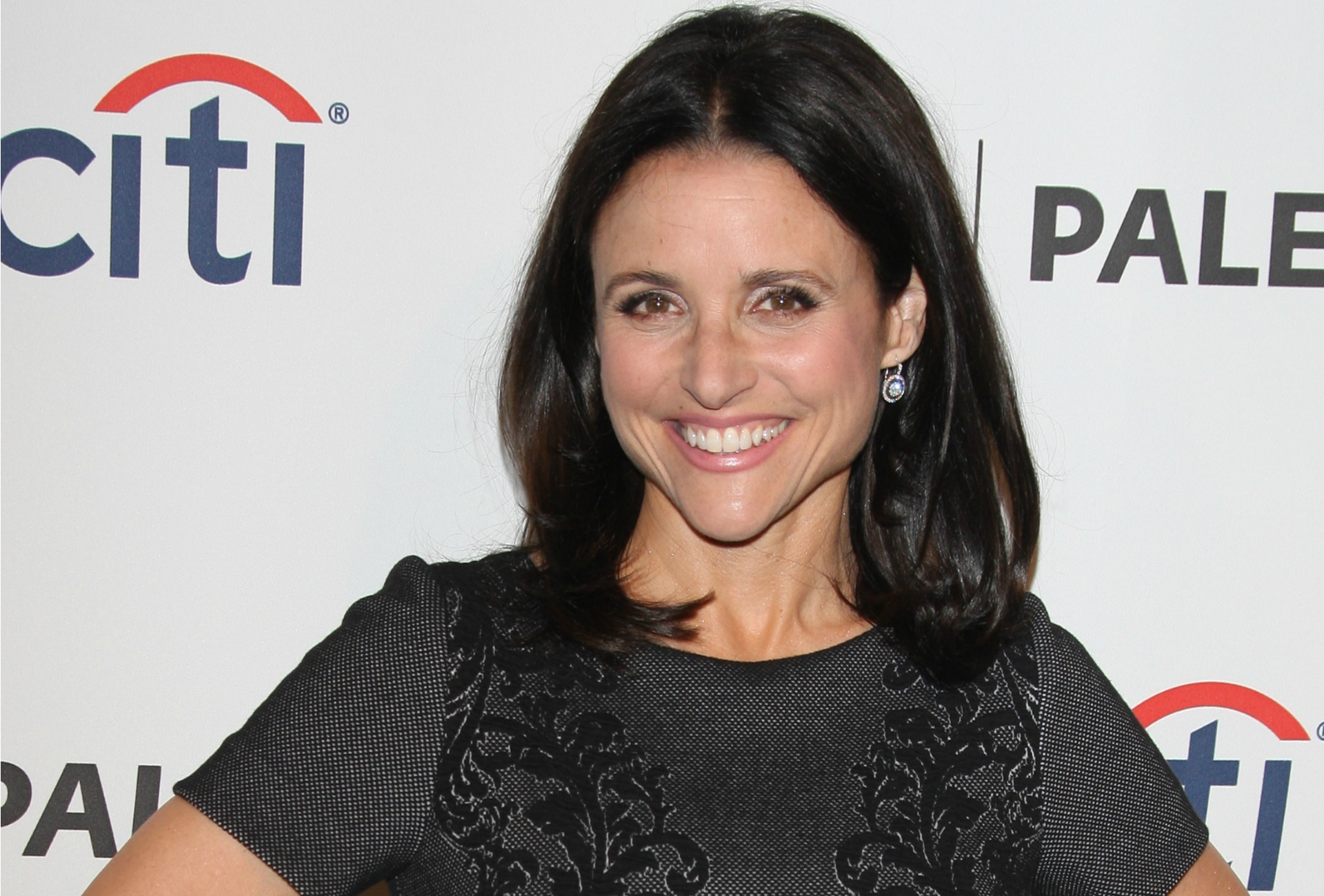 Julia Louis Dreyfus’ new spread in GQ is frankly terrifying and bound to give you nightmares for weeks.

The Veep star is pictured mid-O with that scariest of children’s characters, a clown, in the May comedy issue of the mag, and is being honored as one of the 15 funniest people alive.

Her horrifying clown tryst has a happy ending of sorts, though: An adorable clown baby. (Clowns don’t become monstrous until they are teenagers. It’s a fact.) Apparently, her circus lover was not sponge-worthy.

The actress discussed her rageful Veep character with the mag, explaining that Selina Meyer’s anger management issues are not her own.

“When you lose your moral center, it’s easy to get pissed off. Selina has been eaten by the machine, but also, she is the machine. She’s a mangled, bloodied, pulpy working mess.”

This is the second time this year Louis-Dreyfus has taken it off for the camera, the first being for last month’s Rolling Stone cover.

Fan reaction on Twitter was mixed between being psyched at seeing the star naked again to having the bejeesus scared out of them.

Julia Louis Dreyfus said what at the SAG Awards? >>