George Clooney and Steve Wynn are having a war of words over one of the few things you shouldn’t discuss in polite company: politics. 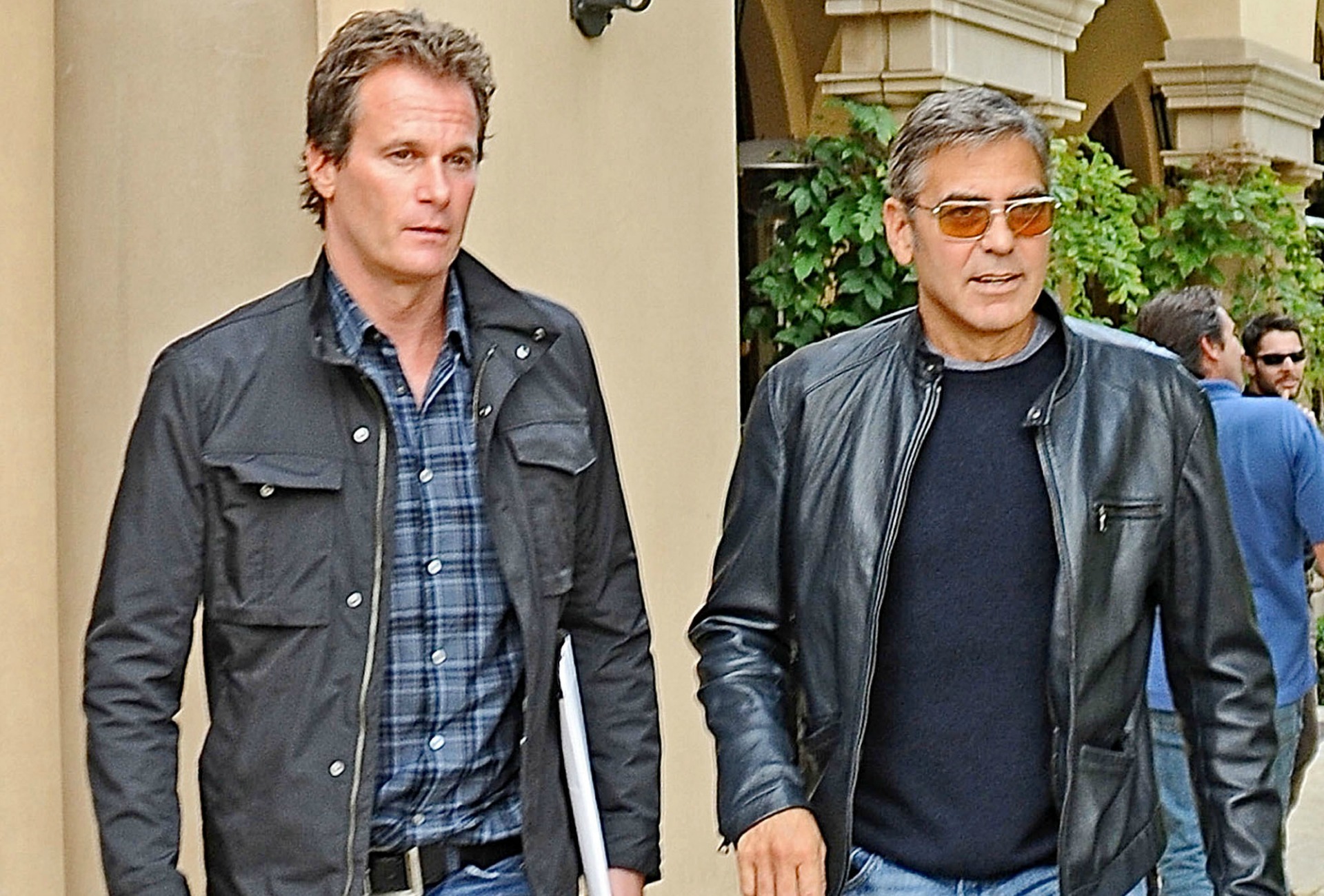 There are two things you should never discuss at the dinner table: religion and politics. George Clooney and Steve Wynn just learned this lesson the hard way.

The Oscar-winning actor and the Vegas hotel-casino developer got into a verbal smackdown over President Obama’s Affordable Care Act that caused Clooney to leave the dinner table at the Botero restaurant inside Wynn’s Encore hotel.

So what happened? Clooney explained the incident in an email to the Las Vegas Review-Journal through his publicist.

“There were nine people at that table… so you can ask them. Steve likes to go on rants,” Clooney wrote.

“And I walked out. There were obviously quite a few more adjectives and adverbs used by both of us. Those are all the facts. It had nothing to do with politics and everything to do with character,” Clooney finished.

Wynn tells a different tale, one of drunken belligerence.

“He stood up and threw a hissy fit” over a joke about former Soviet Union President Mikhail Gorbachev, Wynn told the newspaper.

10 Celebrities who stand up for gay marriage >>

“When he’s drinking, he considers himself a close personal buddy of the president. He got up and said, ‘I don’t have to listen to this f***ing stuff. The only person who got excited at the table was George, and he ran off to another bar.”

“Clooney’s fun to be with when he’s sober,” Wynn added. “If you have a chance to drink with him, you want to get there early, and don’t stay late. Everybody who’s in my business, the casino business, knows to take actors with a grain of salt.”

However, Clooney’s pal (and Cindy Crawford’s hubby) Rande Gerber said Clooney was not drunk when the altercation took place — Wynn is just a jerk.

“We weren’t drunk,” Gerber told TMZ. “No shots were had. This wasn’t about politics. It was about George standing up for a friend.”