The tragic death of The Bachelorette contestant Eric Hill has deeply saddened all those who are a part of the show, and host Chris Harrison has decided to speak out. 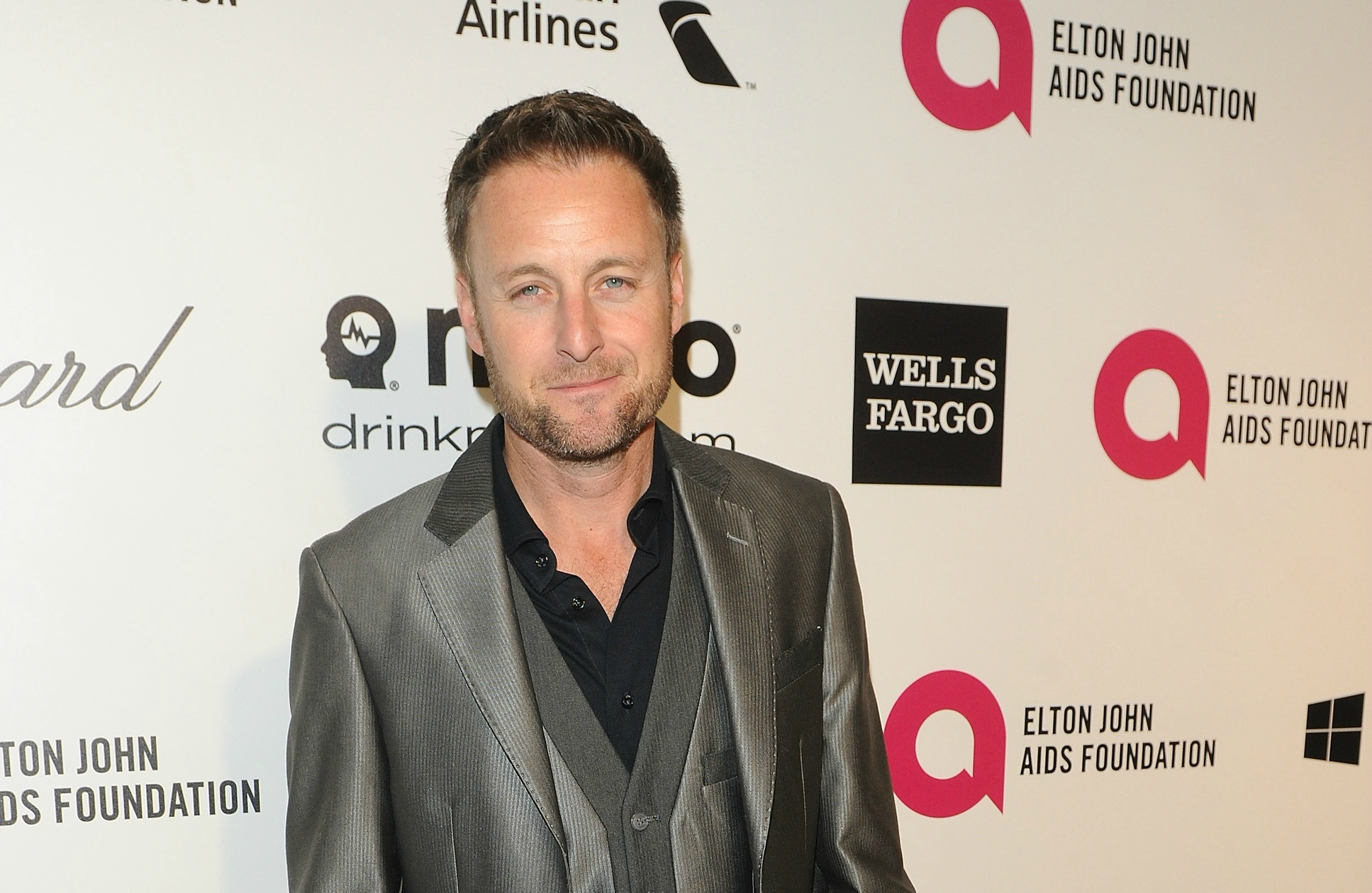 The tragic death of Eric Hill, who was a contestant on Andi Dorfman’s upcoming season of The Bachelorette, has shocked many.

Dorfman’s potential suitor was critically injured when his parachute collapsed while he was paragliding in Utah on Sunday. Hill was then rushed to the hospital and remained in a medically induced coma until Wednesday, when he, unfortunately, passed away.

5 Things to know about The Bachelorette contestant Eric Hill >>

Reports indicate that Hill’s freak accident happened post-The Bachelorette and that he had apparently already been eliminated from the show. However, that does not mean those on the show are not feeling his loss.

Chris Harrison, the longtime and beloved host of The Bachelorette, told The View on Wednesday that the crew “loved having him around.”

And Harrison later tweeted his condolences to Hill’s family, saying, “On behalf of all of us at The Bachelor our thoughts and prayers go out to the family of Eric Hill. He will be missed.”

According to Us Weekly, the show’s producers also released a touching statement on Wednesday in which they spoke about the death of the 30-year-old adventurer.

“We are deeply saddened to hear about the tragic passing of our friend, Eric Hill,” the producers said. “Eric inspired us every day with his passion, his courage and his adventurous spirit, and for that we are very thankful.”

“On behalf of our cast, crew and producers, we send our love, our thoughts and our prayers to Eric’s family during this difficult time.”

Our thoughts are with Hill’s family and friends during this sad time.