Lake Bell is pregnant! Check out the mom-to-be’s bump photo debut, during which she posed alongside her husband, Scott Campbell. 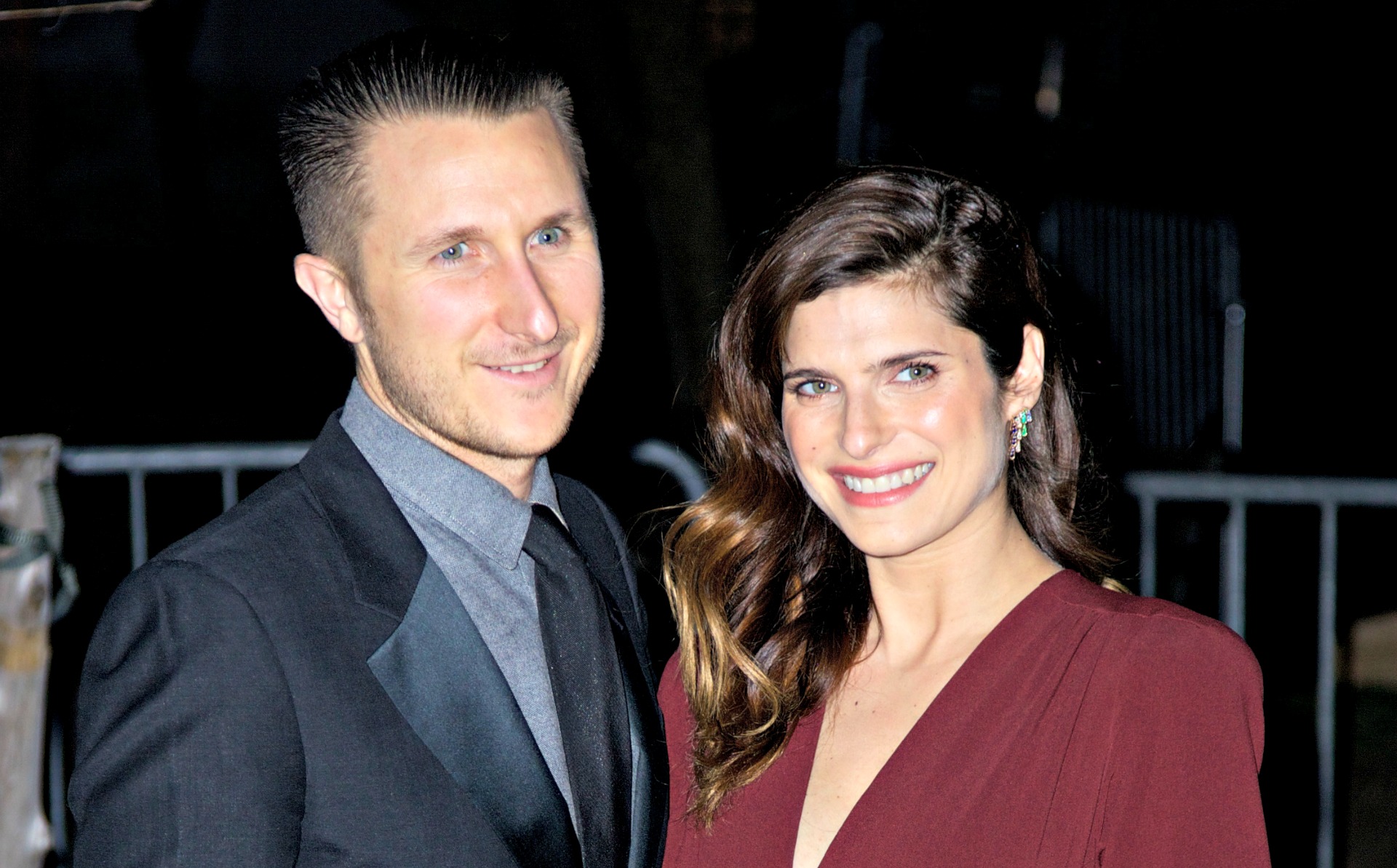 Lake Bell’s baby bump has made its public debut. Showing off her growing figure, the mom-to-be posed in front of photographers Wednesday with her husband, Scott Campbell, at her side.

The 35-year-old actress, who you may recognize from hits such as How to Make It in America and the upcoming Million Dollar Arm, cradled her baby bump with a protective hand while smiling for photographers at the Vanity Fair party during the 2014 Tribeca Film Festival, as seen here. 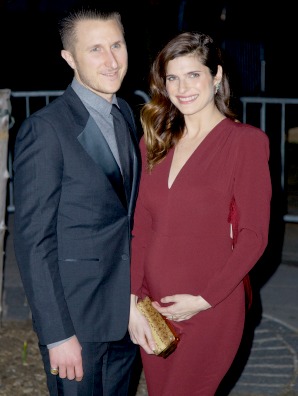 The pregnancy reveal comes on the heels of Bell helping Esquire promote the issue she had the honor of covering along with Tom Hardy, though her wardrobe for the shoot had a decidedly less-is-more approach.

Bell, the former girlfriend of Colin Farrell, began dating the man seen here, who is an artist and a tattoo artist, in 2011. They became engaged on her birthday, March 24, in 2011, and exchanged vows on June 1, 2013, at the Marigny Opera House in New Orleans, Louisiana.

Although Bell has yet to comment publicly on her pregnancy, she has been vocal about her dislike of the “pandemic” of adults talking in baby voices in the past year.

Speaking with NPR, the woman with the beautiful tresses explained previously, “It’s like a speech pattern that includes uptalking and fry, so it’s this amalgamation of really unsavory sounds that many young women have adopted. It’s a pandemic, in my opinion.

“I grew up thinking a female voice and sound should sound sophisticated and sexy, à la Lauren Bacall or Anne Bancroft or Faye Dunaway, you know,” the pregnant star added. “Not a 12-year-old little girl that is submissive to the male species… I can’t have people around me that speak that way.”

Sounds like someone is ready to raise a very thoughtful son or daughter. Any bets on if she’ll talk in baby voice to her wee one when the time comes?

What baby name do you suggest Lake Bell pick?