Meg Ryan slides into Bob Saget’s shoes to narrate the HIMYM spin-off, How I Met Your Dad. 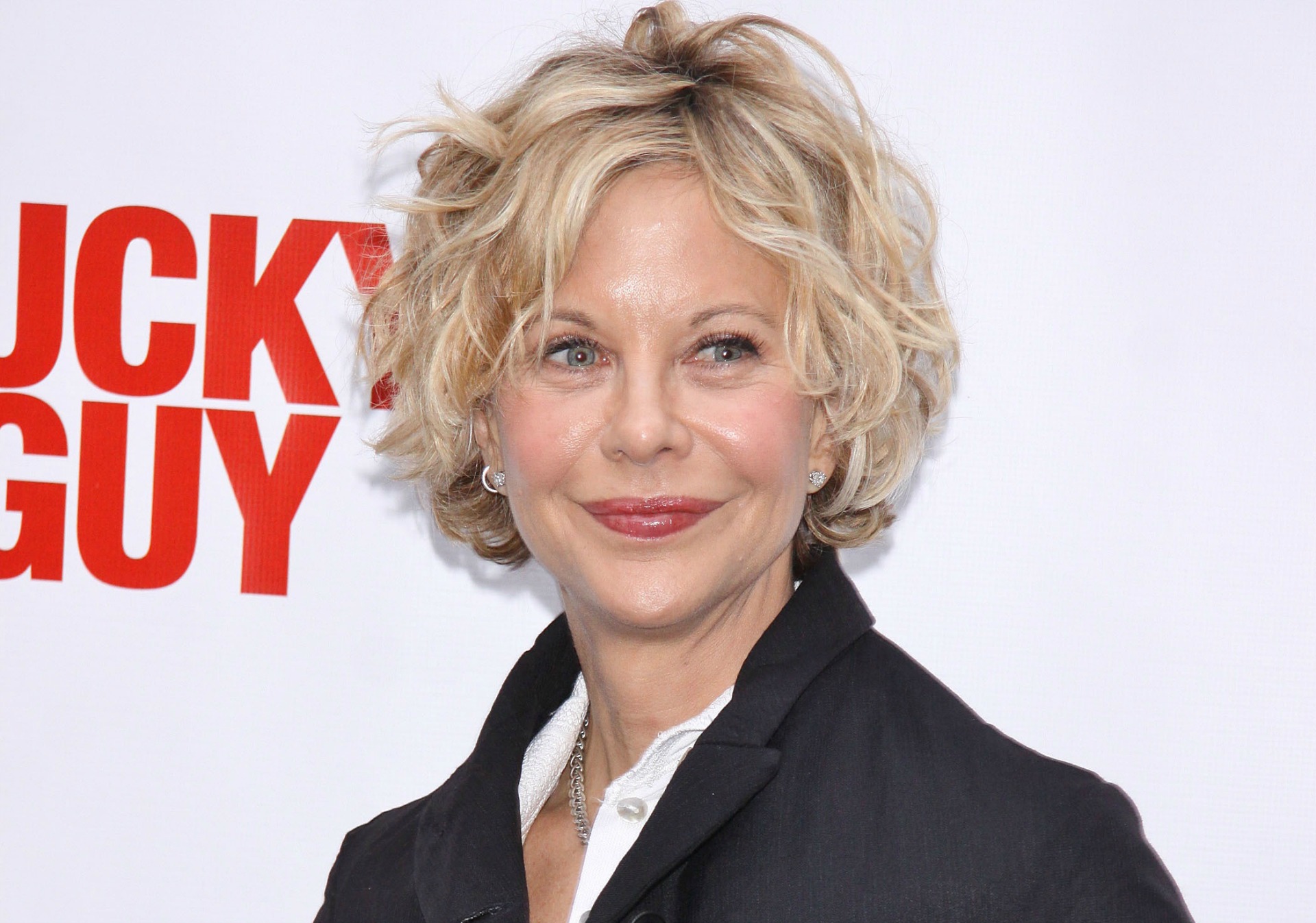 How I Met Your Mother will officially live on through a spin-off titled How I Met Your Dad, and the CBS show will be voiced by none other than Meg Ryan, according to Variety.

The ’90s darling’s personal life and career took a dip in the early part of this century, when plastic surgery rumors seemed to trump the acting work she put out. However, it looks like things might be on the upswing for the blond beauty. The Sleepless in Seattle star has been quietly dating John Mellencamp since 2011, and she has been a series regular on Lisa Kudrow’s Showtime comedy, Web Therapy, since 2013.

Not much is known about the spin-off, but at this point, it seems the incarnation will not share many similarities to its mother show. Actress Greta Gerwig has been cast to lead the project as a woman who becomes restless in her marriage. Nick D’Agosto of Masters of Sex and Andrew Santino of Mixology are also slated to star so far.

The writing of the pilot is in expert hands: It was co-written by Emily Spivey of Modern Family fame, and Carter Bays and Craig Thomas, who created How I Met Your Mother.

The end of HIMYM left fans feeling scared, lost and confused (just look at how Lindsay Lohan reacted), but many are wondering if attempting to recreate the magic of the first show will ease the pain or rub salt in the wounds. Some fans were excited at the concept of learning more about “the mother,” played by Cristin Milioti, but at this point, there’s no word of her being attached to the project.

What do you think? Will How I Met Your Dad be a hit or a miss?