What better way to celebrate the Bard’s birthday than with these Shakespeare-inspired films? 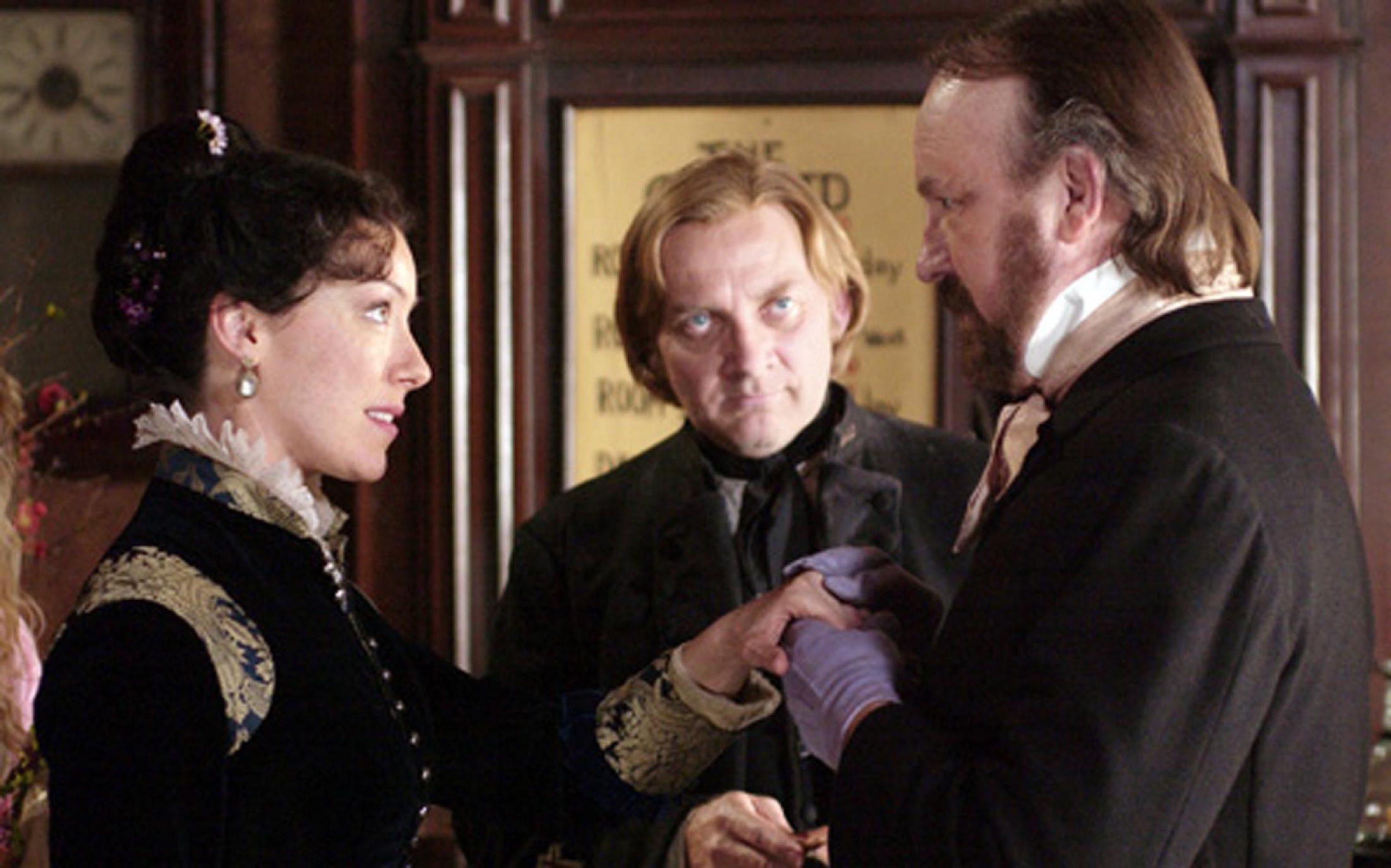 Celebrated scribe, William Shakespeare, has racked up nearly one 1,000 IMDb credits since the invention of cinema, even though the poet and best-selling playwright died centuries before film was even a twinkle in anyone’s eye.

Born in Stratford-upon-Avon on April 23, 1564, Shakespeare wrote at least 37 plays (historians think they may have discovered a 38th) and 154 sonnets, many of which have been adapted into films. In honor of his birthday, SheKnows is celebrating some of our favorite Shakespeare-inspired movies.

Although the original HBO series was not an adaptation of any one of Shakespeare’s plays, the show’s poetic (and coarse) dialogue, along with its frequent use of monologues and violence, were a direct homage to the Bard’s style. Audiences were mesmerized by the intense performances, and logophiles were struck by the obvious Shakespearean influences, even if they were made to blush by the abundance of F-bombs.

Much Ado About Nothing review: Beatrice kicks Buffy’s butt >> 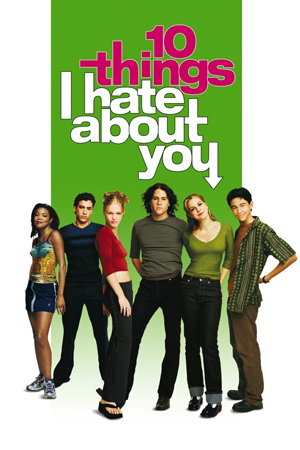 10 Things I Hate About You

Inspired by The Taming of the Shrew, this film is a modernization of the classic comedy, starring Julia Stiles, Heath Ledger and Joseph Gordon-Levitt as angst-ridden teenagers trying to make sense of all their teenage feelings. A ’90s classic, the film helped launch the careers of its three young stars and seared Levitt and Ledger’s faces into the hearts of young girls everywhere.

The correlation between West Side Story and Romeo and Juliet is well-documented (and the reason English teachers everywhere keep a copy of the film in their desk). But when’s the last time you watched Natalie Wood and Richard Beymer dancing together as star-crossed lovers Maria and Tony? It’s pure Oscar-winning magic.

Why should kiddos be left out of the party? This 2011 animated film featured the voices of James McAvoy and Emily Blunt to tell a family-friendly version of the Romeo and Juliet story via some seriously silly garden gnomes. Although the film received mixed reviews, a sequel — Gnomeo and Juliet: Sherlock Gnomes — is listed as in development, proving that classic texts aren’t just for English majors anymore. 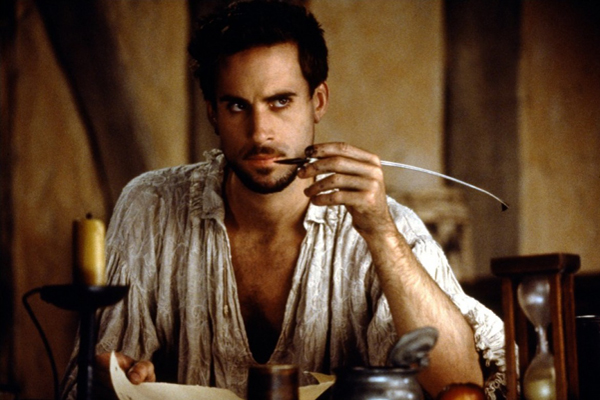 Was there a hetero ’90s girl alive who didn’t fall for Joseph Fiennes after watching him play a slightly-OCD, cash-strapped and poetry-rich William Shakespeare in this film? Watching him unbind Gwyneth Paltrow‘s breasts after her forbidden performance was one of the sexiest backstage moments of all time, and inspired lustful thespians everywhere to one day recreate the moment with Fiennes… if they could just get into his trailer.

What are your favorite Shakespeare-inspired films? Leave a comment below to tell us what you’d add to the list.