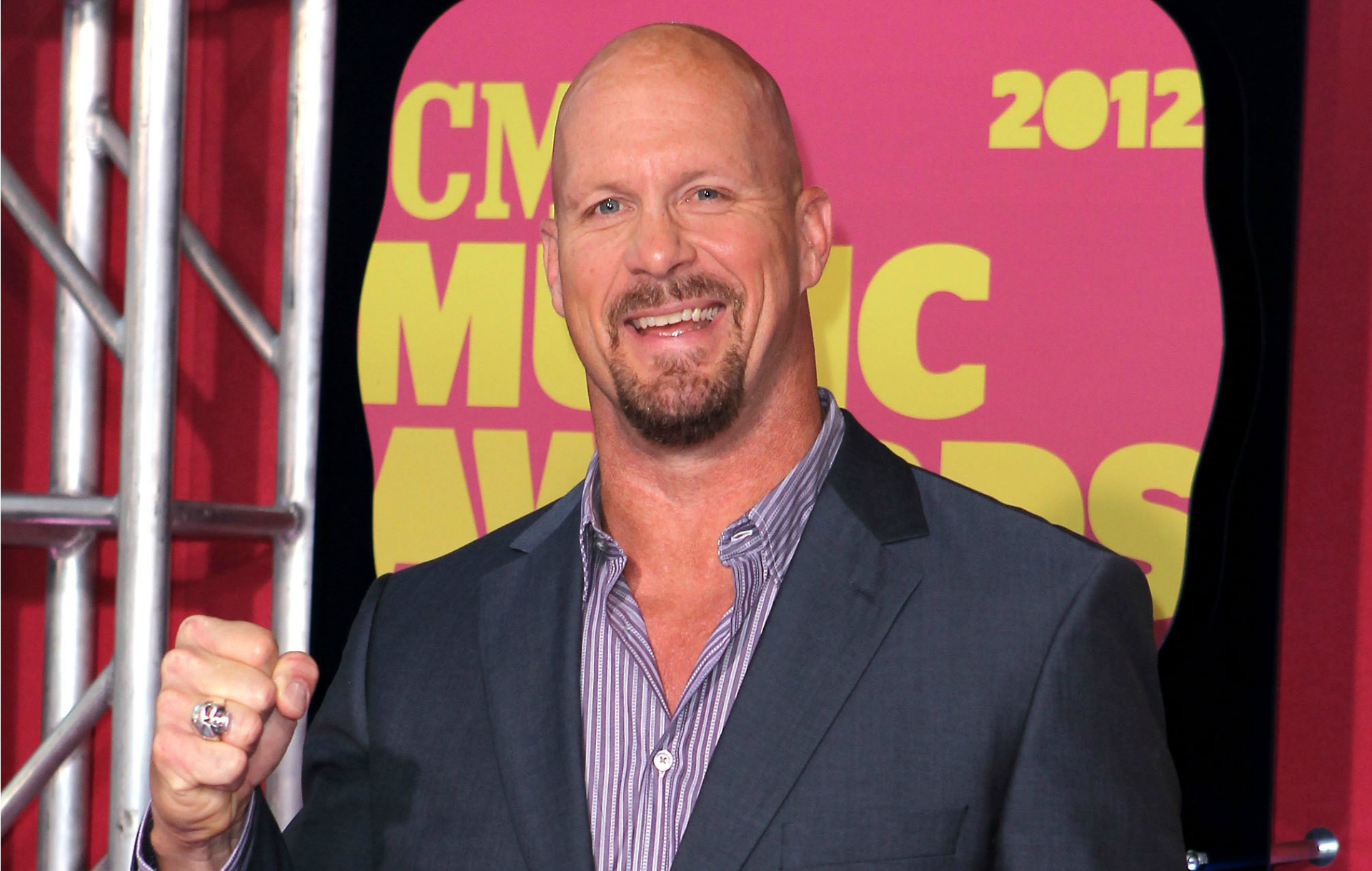 When “Stone Cold” Steve Austin talks, people listen. Well, at least, they should. Look at the guy — he’s huge.

Austin has never been known for refined mannerisms or holding his tongue, but when it comes to his views on same-sex marriage, the former wrestler is very eloquent.

“It’s something the church has said, ‘Oh, no can-do, you can’t do that.’ I’m for same-sex marriage,” Austin said in a podcast he published last July. “I don’t give a s*** if two guys, two gals, guy-gal, whatever it is. I believe that any human being in America, or any human being in the goddamn world, that wants to be married. If it’s the same sex, more power to ’em.”

Any professional wrestling fan knows that Austin likes to rewrite Bible passages so that verses are applicable to his own life. One of his most popular catchphrases was “Austin 3:16,” which was a mocking of fellow wrestler Jake “The Snake” Roberts’ born-again Christian act in the ring. Now it seems Austin would like to rewrite a couple of passages so that they are inclusive of all lifestyles.

“What also chaps my a**, Teddy, is that one of these churches, or some of these churches, have the high horse that they get on and say, ‘We, as a church, do not believe in that,'” he said to his podcast guest. “Which one of the motherf***ers talked to God and God said, ‘Same-sex marriage was a no can-do?’ Can you verify? Can you give me some 411 on that background?”

If Austin ever decides to come out of retirement and head back to the ring, we’d like to pit him against Kirk Cameron, old-school Celebrity Deathmatch-style. Cameron’s been more than outspoken on religion and his anti-same-sex marriage point of view. What could possibly go wrong?

Not all openly-Christian celebs are opposed to gay marriage. Carrie Underwood, who sings popular song, “Jesus, Take the Wheel,” spoke out in favor of it just last year. “I’m in favor of acceptance,” she told Allure magazine. “And I am a Christian person, and I do love the Lord, and I feel no matter who you are, what you believe, how you live your life, it’s not my place to judge.”

Other famous folk who openly back same-sex marriage include Willie Nelson, Brad Pitt and Angelina Jolie, Macklemore and Clint Eastwood.

“I’ve got some damn-good friends that are gay,” said the wrestling legend. “I don’t think that there is a god that says, ‘You cannot do this and you cannot do that.’ OK, so you two cats can’t get married if you want to get married, but a guy can murder 14 people, molest five kids, then go to f***ing prison and accept God and he’s gonna let him into heaven,” he continued. “That don’t jive with me.”