They started off the year on a sour note, but it looks like everything is sweet between RHONYC’s Ramona and Mario Singer. 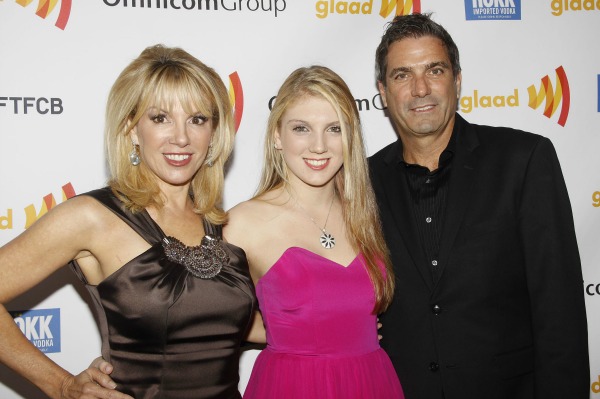 Should the divorce be called off? It appears that a reconciliation is in the works for The Real Housewives of New York City star, Ramona Singer, and her husband, Mario. The reality star filed for divorce back in January, after allegations of Mario’s cheating ways emerged.

The couple has been married for 22 years and they have one daughter together, Avery, 19.

That’s good news for the 56-year-old TV personality, who talked about her relationship issues in March on Bethenny Frankel’s daytime show. At the time, she shared, “Right now, I am going through some adversity, but through adversity you become stronger, and you know what? I have me, myself and I, so all is good.”

Ramona did seem hopeful about the future when talking to her former reality show co-star. She continued, “I have myself, I have my friends. I know my husband loves me, he knows that I love him and we will see what happens. Nothing is written in stone; life is an evolution. Again, ladies and gentlemen, as long as you feel good about yourself, you can handle anything.”

The reconciliation doesn’t come as a huge surprise to their fans, though. The Singers were spotted at a red carpet recently in New York City packing on the PDA for all of the photographers.

It looks like second chances can be a good thing.