Prince Charles’ wife Duchess Camilla is in mourning after losing her brother overnight in a New York accident. 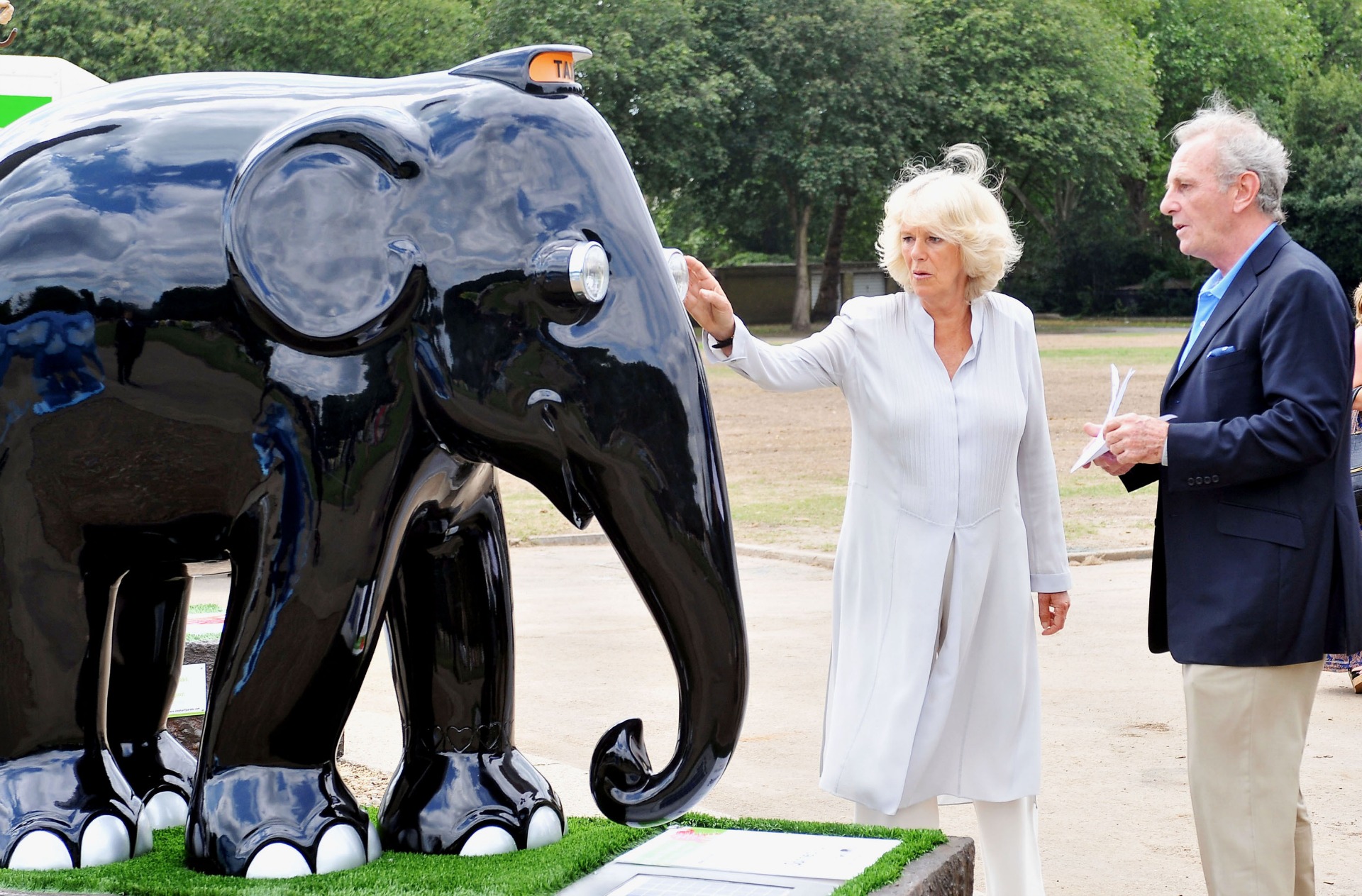 While all royal focus this month has been on the Duke and Duchess of Cambridge in Australia and New Zealand, the British royal family is in mourning after Camilla Parker-Bowles’ brother died after a fall on Tuesday, April 22.

Kate Middleton gets a hand from Camilla Parker-Bowles >>

Mark Shand was reportedly in New York where he fell and suffered a head wound while lighting a cigarette outside a hotel, according to The Daily Mail. After the fall, he was taken to Bellevue Hospital where he was pronounced dead around 3 a.m. Wednesday.

“It is with deep sadness that we have to confirm that the Duchess of Cornwall’s brother, Mark Shand, has today passed away,” a statement from Clarence House read.

Camilla, Duchess of Cornwall (the daughter-in-law of Queen Elizabeth II and stepmother to Princes Harry and William), her husband Prince Charles and the rest of her family are “utterly devastated by this sudden and tragic loss.”

Shand, 62, was a travel writer and was reportedly in New York for a good cause: an auction to help the Elephant Family, a cause close to his heart. Shand served on the board of the Elephant Family, a charity that is working to save endangered Asian elephants. He had been presiding over the auction before attending a fundraising party. He then headed to a bar with friends, according to The Daily Mail.

“Mark Shand was a man of extraordinary vitality, a tireless campaigner and conservationist whose incredible work through the Elephant Family and beyond remained his focus right up until his death,” the statement continued.

It’s not clear if the Duchess of Cornwall will be traveling to New York because of the accident, but she and Prince Charles are due in Canada in May for a scheduled tour.