Upcoming Bachelorette contestant Eric Hill died at the age of 31 after he suffered serious injuries in a paragliding accident. 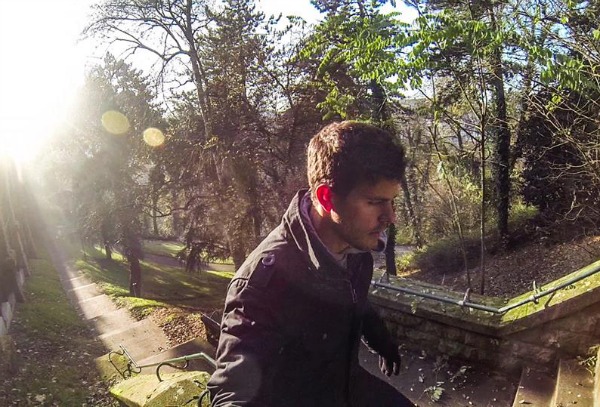 Eric Hill, who was a contestant on the upcoming Bachelorette season, has died at the age of 31 due to a serious paragliding accident this past Sunday.

After being in a coma for about three days, Hill passed away at the hospital where he was in critical condition following his accident. The potential suitor crashed into the side of a mountain when his parachute collapsed while he was paragliding in Utah.

Rescue teams were called to the scene and were able to get Hill to the hospital alive. However, he remained in a medically induced coma until Wednesday when he passed away among family and friends.

“Eric shared his final journey with us this morning as all his immediate family were able to be at his side when he passed away,” Hill’s sister, Karen Tracy, wrote on her Facebook page. “Thank you to all of your love and support and prayers and fasting.”

Hill had already been eliminated from The Bachelorette and the accident was not related in any way to the show. An adventurer by heart, Hill had been on a quest called GO with Eric, The Global Odyssey, to visit every country recognized by the United Nations in 1,200 days just before he decided to be a contestant on the popular dating show. He had already been to 50 countries in the first year of his quest.

While the new Bachelorette Andi Dorfman apparently did not make a connection with Hill on the show, he still touched many hearts with his outgoing personality and living out loud enthusiasm. The extreme-sports fanatic had collected a vast amount of friends and was deeply loved by his family.

Bachelorette Ashley Hebert has a baby on the way >>

“It was amazing to be with so many of his friends and family yesterday in the hospital who came to express their love for Eric,” Tracy continued. “He gave us such a gift of a life fully lived and fully shared, and allowed us all to be a part of his last adventure here on earth.”