J.K. Rowling will team up with HBO and the BBC to executive produce a miniseries based on her novel The Casual Vacancy. We’ve got all the details about the production. 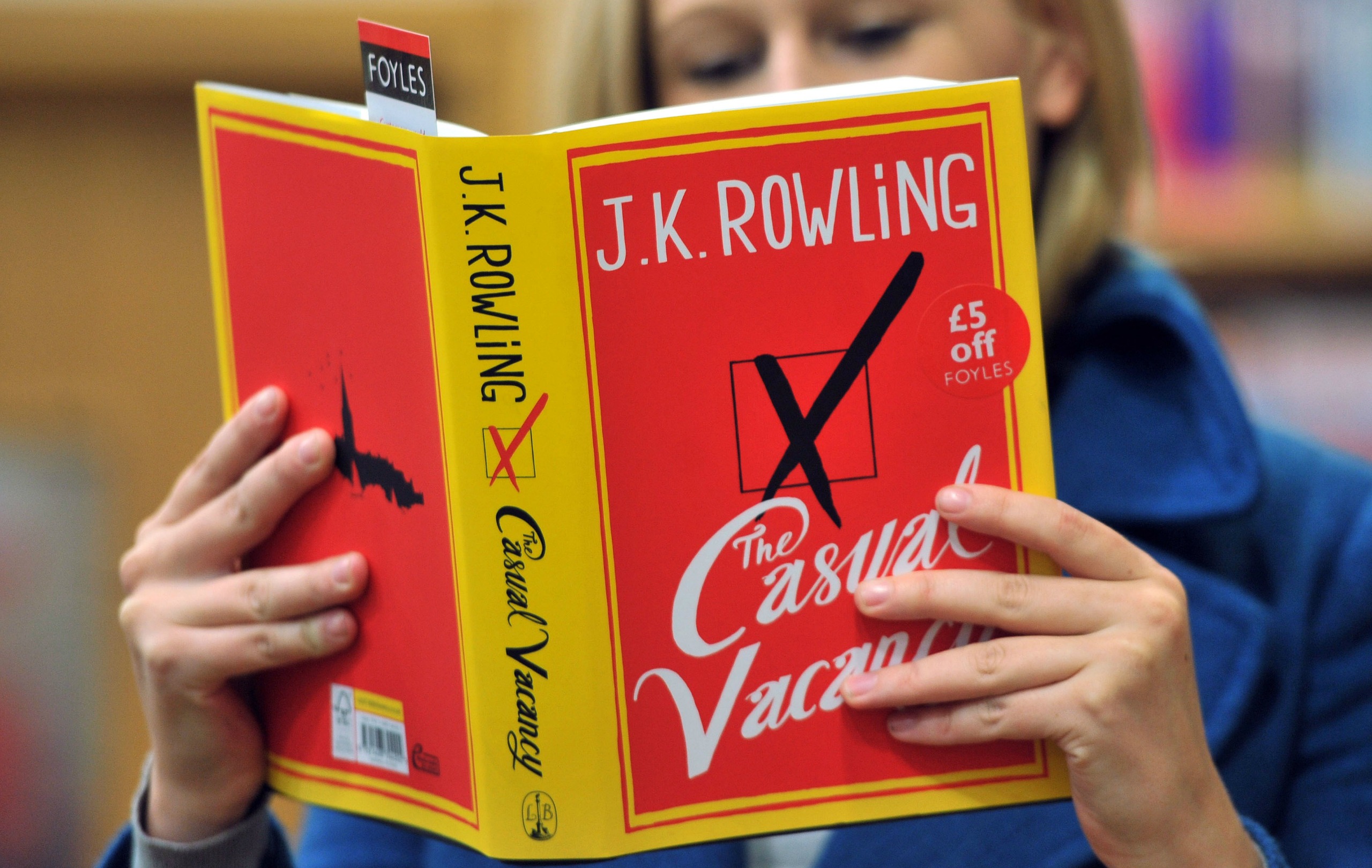 J.K. Rowling’s novel The Casual Vacancy has been snatched up by HBO and will air on the network as a three-hour miniseries. Rowling won’t just be sitting back and watching her work get adapted for the small screen, though; she’s going to have a hand in the production herself.

According to the Hollywood Reporter, Rowling will act as executive producer for the miniseries, working with both HBO and the BBC. The film will bring together a lot of Rowling’s professional family, as she will be executive producing under her Bronte Film and Television production company. It’s a business she runs with Neil Blair, who also happens to be her longtime literary agent and producing partner. Joining Blair and Rowling as executive producers will be Paul Trijbits (Saving Mr. Banks) and Rick Senat.

As for the script, Sarah Phelps (EastEnders) will write the miniseries, which will be produced by Ruth Kenley-Letts (The Hour) and directed by Jonny Campbell (Eric & Ernie).

It’s quite a combination of talent and resources, which could spell good things for the series.

Though the book has received overall mixed reviews from critics, The Casual Vacancy has still sold more than six million copies since it first debuted in 2012. Those numbers could also spell good things for the series when it premieres.

Muggles, rejoice! Harry Potter spin-off movie is on the way >>