Lupita Nyong’o has been hailed People magazine’s “Most Beautiful” person for 2014. So what does she think about the honor? 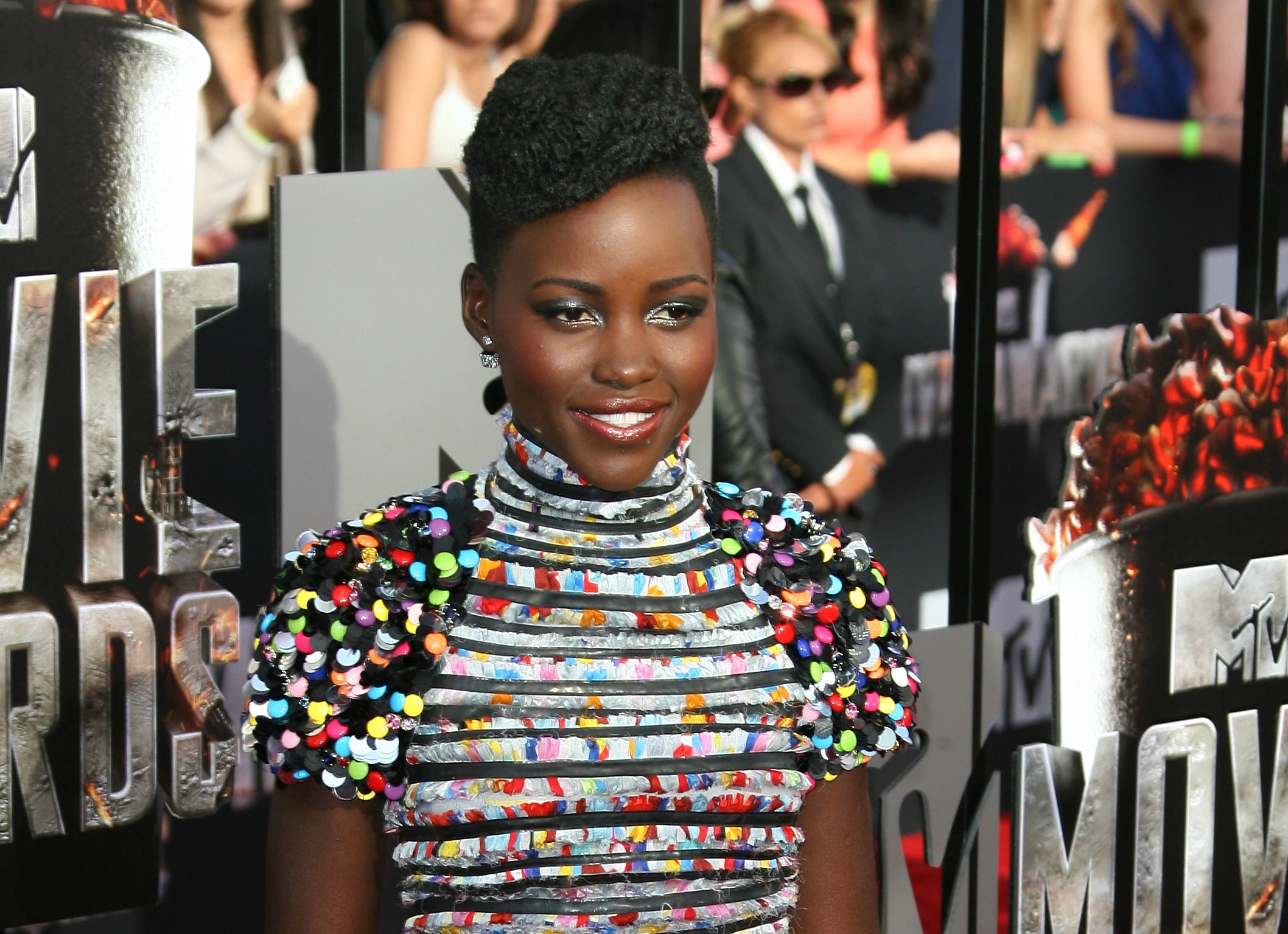 Lupita Nyong’o has won the hearts of people worldwide, and she’s also won the approval of film critics. But now she can also add being named People magazine’s “Most Beautiful” person for 2014 to her long list of ever-increasing accolades. 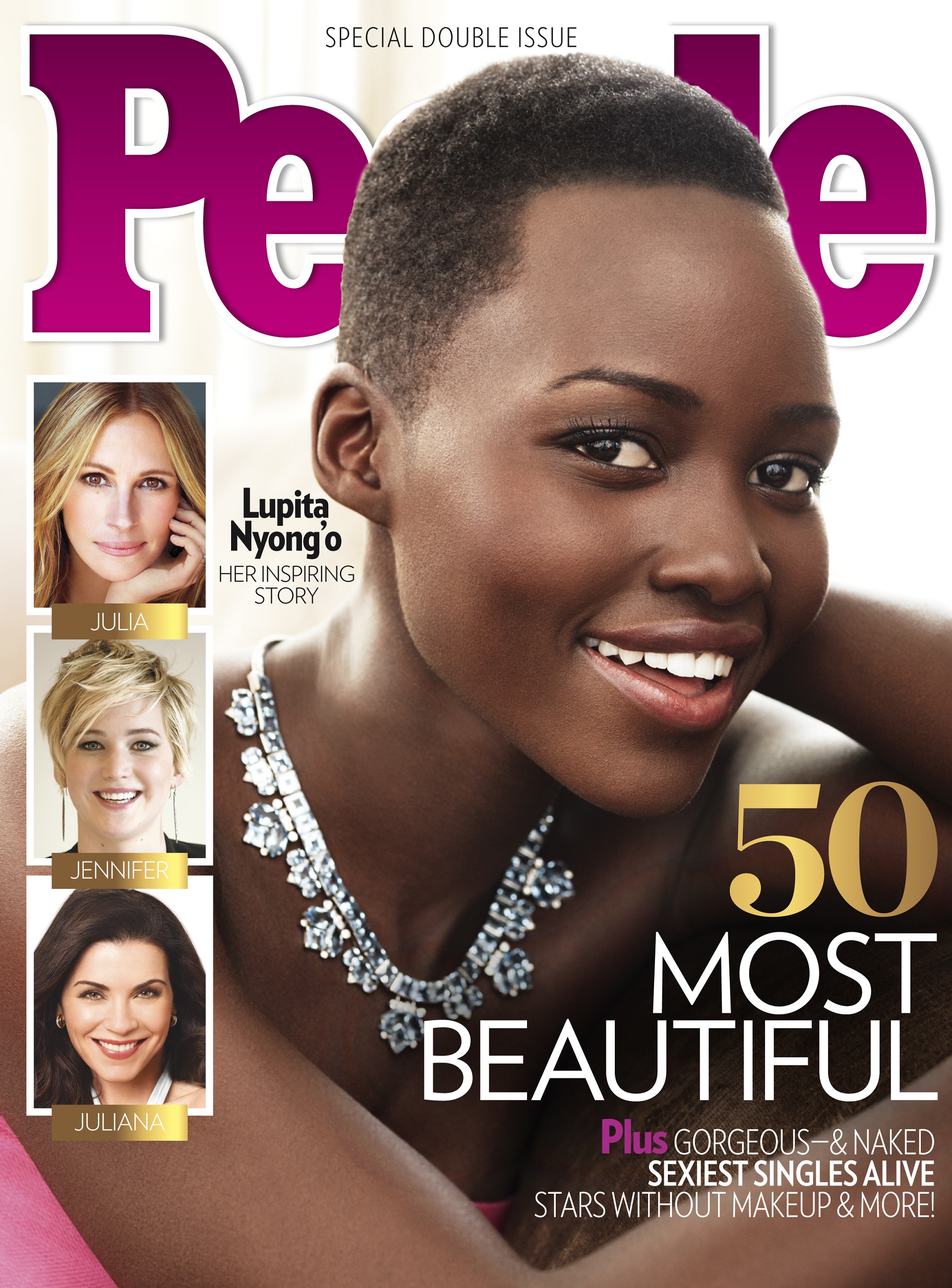 People revealed the news that the 31-year-old beauty holds the title of “Most Beautiful” on NBC’s Today show on Wednesday morning. Nyong’o graces the cover of the magazine’s 25th anniversary issue, and she is completely thrilled with being selected as the “Most Beautiful” woman.

“It was exciting and just a major, major compliment. I was happy for all the girls who would see me on (it) and feel a little more seen,” Nyong’o said, according to the New York Daily News.

According to E! News, editorial director Jess Cagle revealed, “There was really no contest this year.”

“She seemed like the only choice. Usually there’s a lot of debate; this time, we were all in agreement. She’s obviously talented, obviously beautiful, she is incredibly stylish, but the way she carries herself with such grace and such humility, I think it’s what put her over the top,” he said.

We, too, think it’s a title that could not have gone to a more deserving winner. During the past year, the 12 Years a Slave actress has proven to the world that she’s not only blessed with physical beauty, but she also possesses a beautiful soul.

She revealed to People that when she was growing up her idea of beauty was very different because of what she had seen in the media. At the time it was, “light skin and long, flowing, straight hair,” she said.

“Subconsciously you start to appreciate those things more than what you possess,” Nyong’o confessed.

However, Nyong’o has always had her mother Dorothy to encourage her, and the actress said her mother “always said I was beautiful, and I finally believed her at some point.”

To top it all off, the Oscar-winning actress also has incredible style and has attracted a lot of attention from the fashion world for her red carpet outfit choices. Congratulations to Lupita Nyong’o!