Music producer Ryan Lewis may not speak much, but when he does, it’s to promote a good cause. He and Macklemore have teamed up again to launch the 30/30 project in honor of Lewis’ HIV-positive mom. 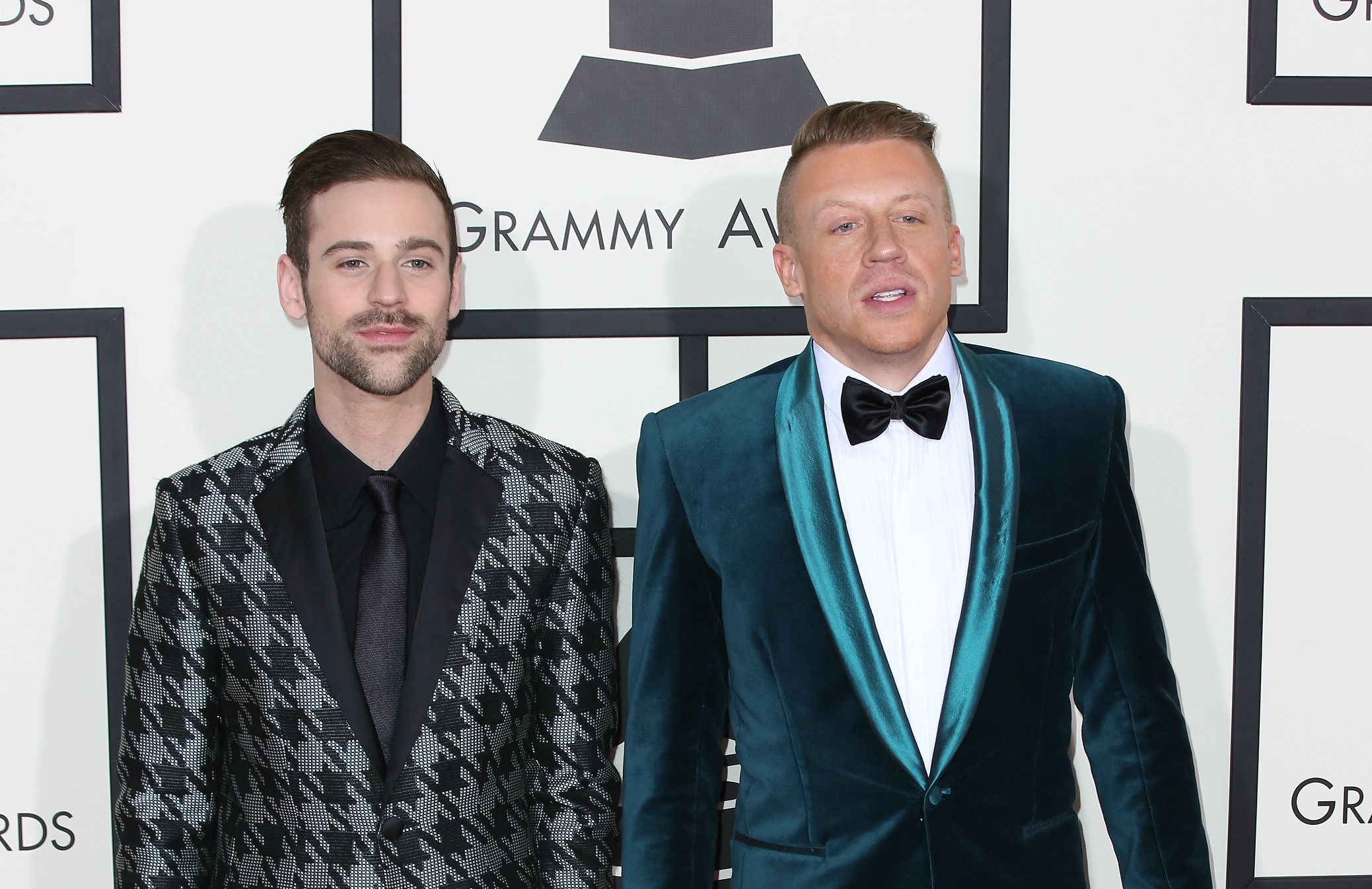 Ryan Lewis and his music partner Macklemore made headlines at the 2014 Grammy Awards show when they dominated their category, but now the musical duo are making headlines for another reason.

The “Thrift Shop” hit makers are teaming up once again, but this time it’s not for a musical collaboration but rather to launch a health care nonprofit organization called the 30/30 Project.

The reason the duo will be launching the project — which aims to offer affordable health care worldwide — is because it’s a cause that is very close to Lewis’ heart. The music producer revealed on Tuesday that his mother Julie Lewis is HIV-positive.

What does Ryan Lewis do and does he ever talk? >>

Lewis tweeted the news of the 30/30 Project on Tuesday. “My friends and family, I am pleased to share with you #The3030Project,” he wrote.

And according to Us Weekly, there is another much longer message on the organization’s official site in which Lewis pays tribute to his mother and shares the story of how she contracted HIV.

Drake has harsh words for Macklemore & his apology text >>

“In 1984, my mom gave birth to my older sister, Teresa. Due to a complicated delivery, she needed a blood transfusion and at that moment, my mom had HIV+ blood put into her body,” Lewis wrote. “When she was finally diagnosed, she was given only a few years to live.”

However, the 26-year-old star’s mom is still alive today, and an excerpt on the site reads, “To honor the 30 years my mom has been a survivor, our family is raising funds to build health centers worldwide that will stand strong for at least 30 years.