Meryl Streep is one of the most successful actresses of her time, but the star almost didn’t pursue her dream because she felt she was too ugly. 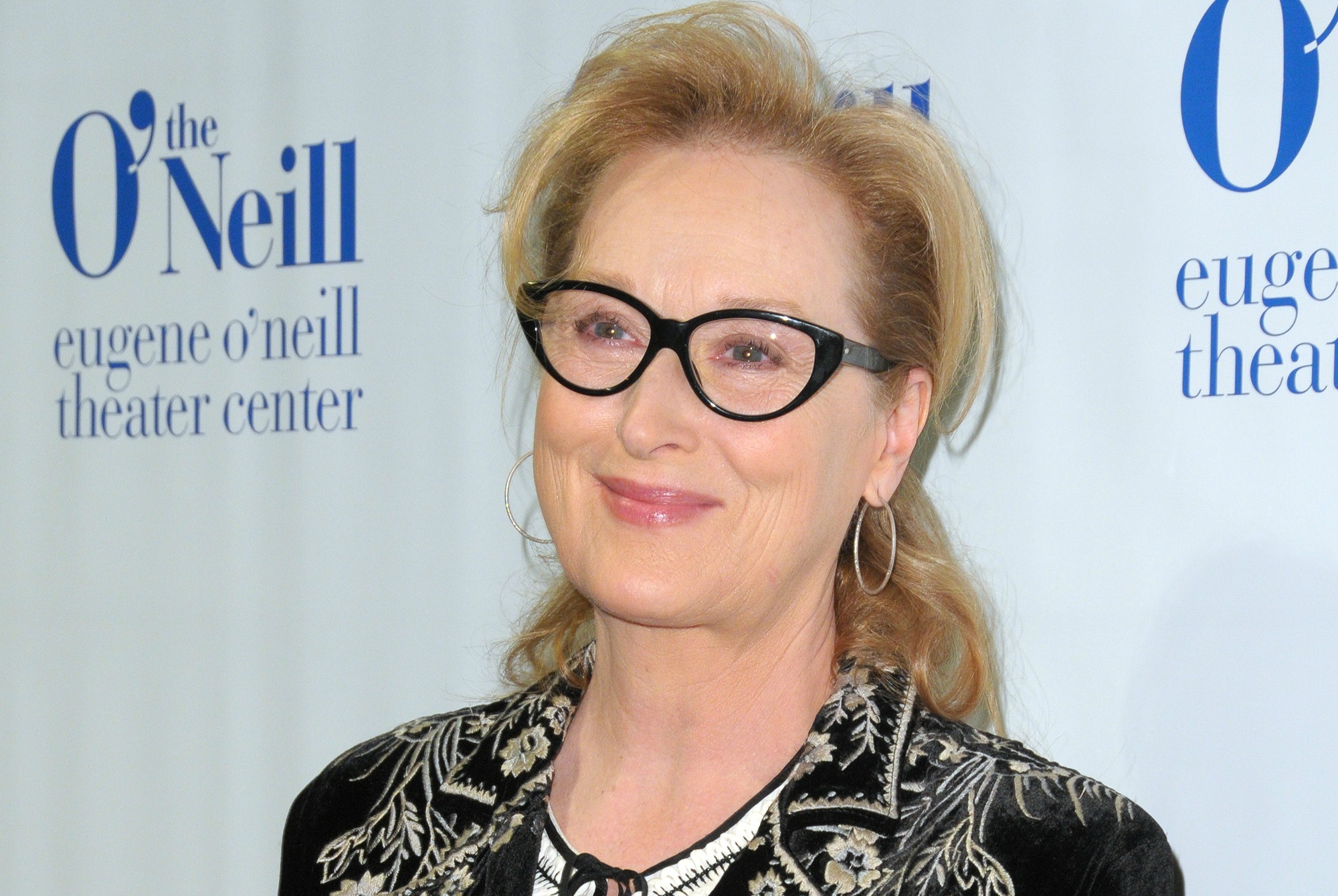 Meryl Streep is one of the most talented actresses of her time, and the three-time Oscar winner has enjoyed an extremely successful career although she’s admitted that she almost didn’t become an actress.

While accepting her honorary doctorate degree from Indiana University on Wednesday, the 64-year-old star told the crowd she was initially extremely intimidated to become an actress.

“I think I was probably like every other girl who puts on a princess dress and expects everyone to pay full and total attention. And most of us grow out of that. I was always in plays, but I thought it was vain to be an actress,” Streep confessed, according to Us Weekly.

“Plus, I thought I was too ugly to be an actress. Glasses weren’t fabulous then,” she said.

Previously hailed as one of the most striking women in Hollywood, it seems an absurd comment from Streep, yet her remarks have served as encouragement and inspiration for aspiring actors and actresses.

Walt Disney was a bigot? Meryl Streep’s claims get a boost >>

“For young women, I would say, don’t worry so much about your weight,” she continued. “Girls spend way too much time thinking about that, and there are better things.”

“For young men, and women, too, what makes you different or weird, that’s your strength. Everyone tries to look a cookie-cutter kind of way and actually the people who look different are the ones who get picked up. I used to hate my nose. Now I don’t. It’s okay,” the August: Osage County star told the crowd.

It is very powerful to hear that it is actually OK to be different, and you do not have to be perfect to make it big within the industry. And these comments are especially powerful coming from one of the most successful actresses in Hollywood!