An adorable baby picture surfaced on Twitter over the weekend, and it looks suspiciously identical to Chrissy Teigen’s husband, John Legend. 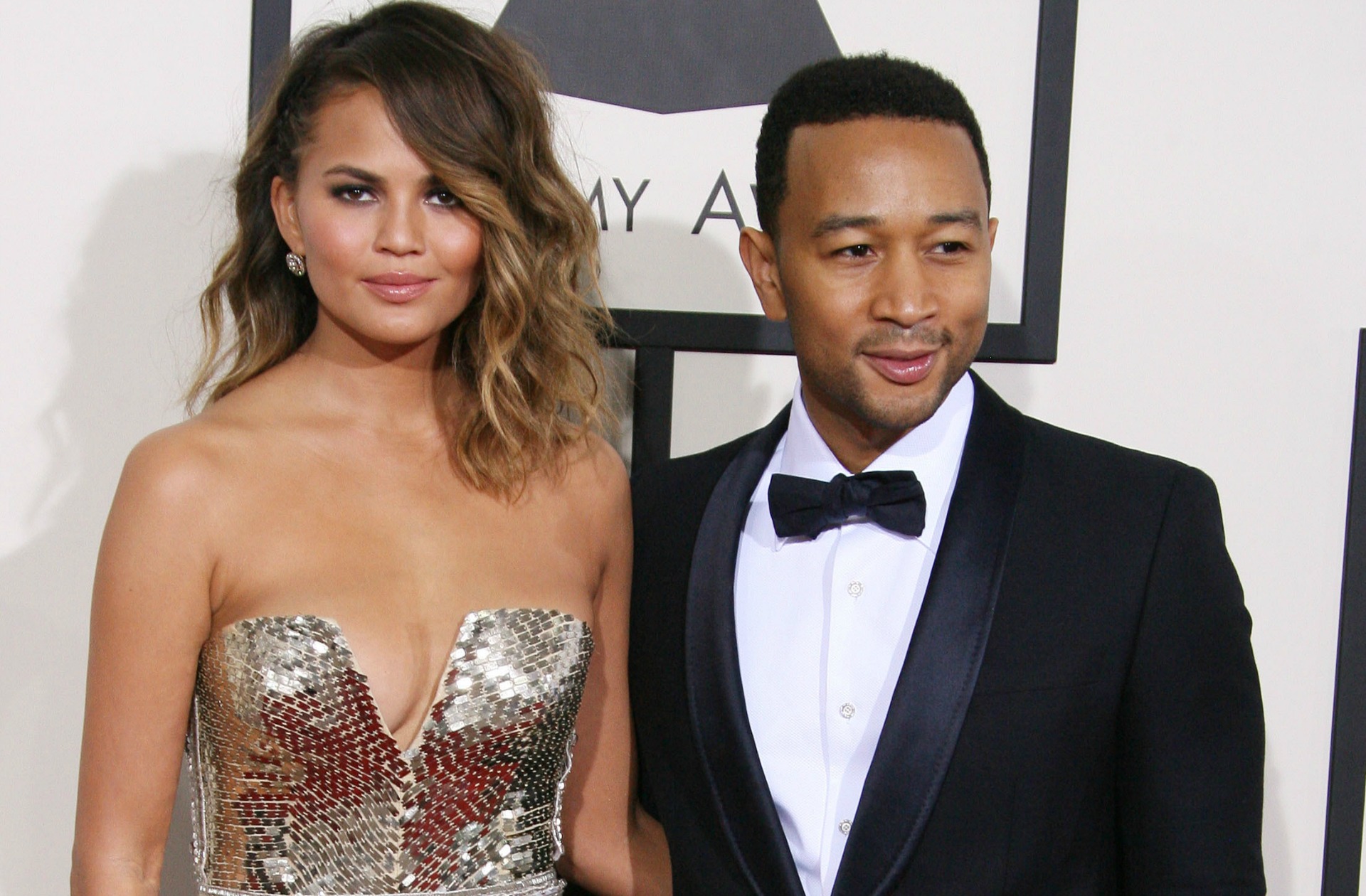 Most women might have a strong reaction when a picture of a baby suddenly goes public and it just happens to be the spitting image of their husband. That’s pretty much how it went down with Victoria’s Secret model, Chrissy Teigen, yesterday, only her freak out was of a positive nature.

All of the hullabaloo was over a TwitPic posted by a very proud aunt who goes by the Twitter handle, @_rahella. The woman, whose name is Rachel Ayanaw, according to Us Weekly, wanted to share with the world her adorable nephew, Caden, who bears a striking resemblance to Teigen’s spouse, John Legend, whom she married in September of last year.

Pretty uncanny, right? The supermodel quickly caught wind of the photo and responded via Twitter. But instead of going all Jerry Springer on her hubby, she instead reacted to Caden’s unbelievable cuteness.

Legend also saw the shocking baby pic, and took the time to Instagram a childhood pic of his own, for “comparison’s sake.”

Clearly, Teigen feels pretty confident in her relationship with the “All of Me” singer. He has talked publicly about how she frequently serves as the inspiration behind his popular love ballads, and the beautiful brunette openly admits she likes it when he checks out other women. “I like it. We’re pretty open to that kind of thing,” she said in February, referring to her union. “We’re married now. I want him to have a good time. I’m not insecure.”

Teigen also lashed out at the NY Post last May in defense of her husband, after the publication featured a story about Legend cheating on her with a blonde in a New York hot spot. “Just read John cheated on me in the uber-credible Post,” she wrote on Twitter. “Gonna buy a parrot for the sole reason of it s***ting on the Post every day. Also singing and companionship.”

Mrs. Legend has admitted that she wants kids of her own soon. “We definitly have plans for kids,” she told TMZ two months ago. “I want a ton, he wants a ton, so I guess it’s time to start.”

At least now she knows what they’ll look like!