Jermaine Dupri fired back at Mariah Carey fans, who have blamed him for the lack of movement regarding her new album. 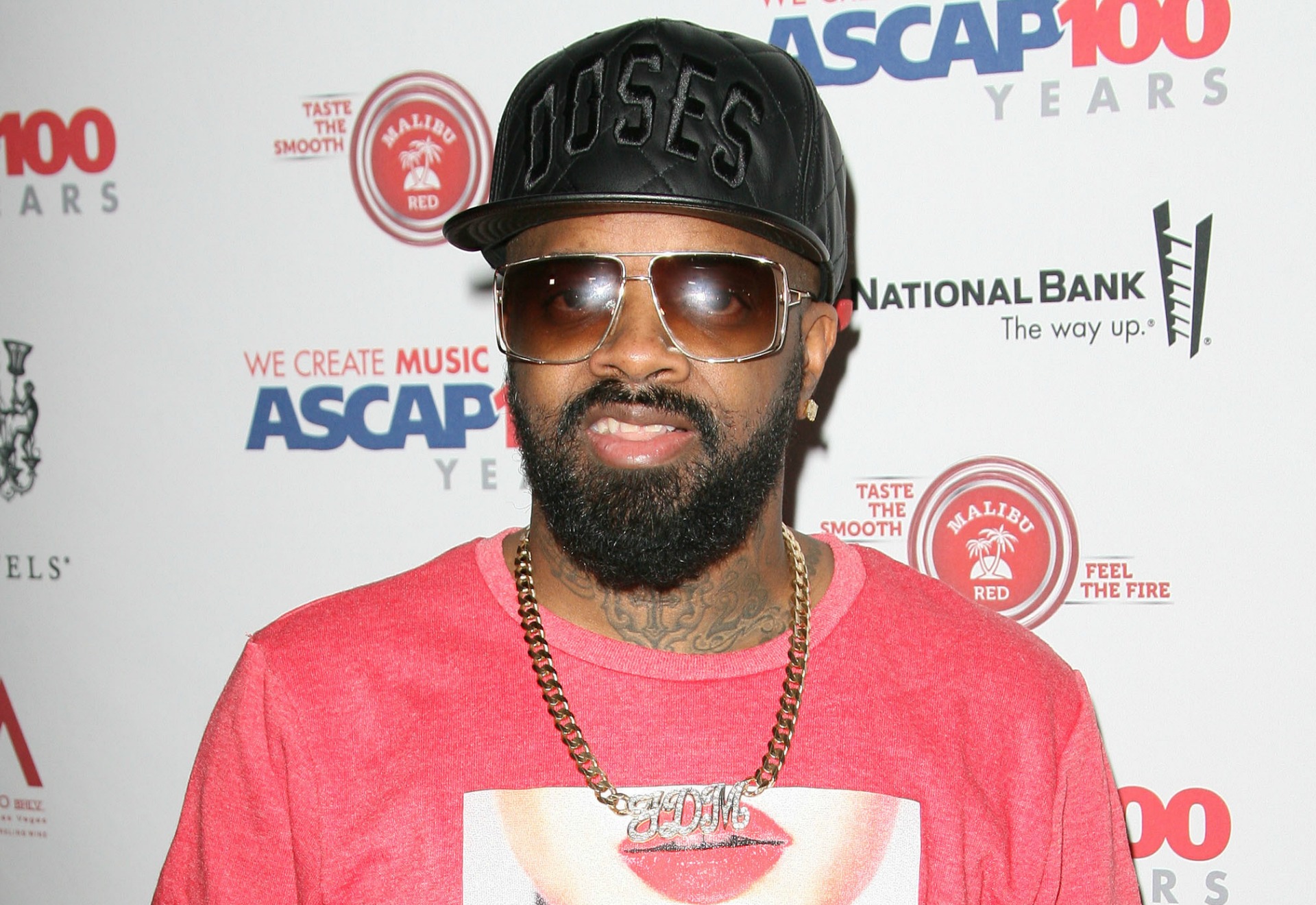 It’s becoming increasingly apparent that Mariah Carey fans are simply not the kind of people you want to mess with. Just weeks after a scathing fan rant against the singer’s long-time manager and friend, Jermaine Dupri, went viral, the media mogul is finally firing back.

On Monday night, April 21, JD took to Twitter to engage in a brief war against her legion of fans over the continuous delay and lack of promotional hype for her upcoming album, which was recently removed from her record label’s online release schedule.

Mariah Carey: Valentine’s Day is “all about me” >>

It began when Dupri posted a short message on his Global 14 blog, which addressed the fan base’s increasing irritation. “To all of you asking me question, the information you seek will be giving to you by Mariah,” he wrote. “My role in this and with any artist is not to control them but to assist them in things they want to do, i hope you understand.”

However, Dupri’s message wasn’t met with any sort of ease and actually prompted fans to ask even more questions about the long-awaited project. In the end, anger appeared to get the best of the entertainer when he called one fan a “dumb a**” and suggested that Carey has the ultimate power.

Despite occasional interviews, Miss Mimi has remained relatively quiet on the actual marketing and roll-out plan for the project. Even though she announced that the album was scheduled to drop on May 6, there hasn’t been any sign of a hit single to drive album sales. Naturally, Carey’s fans have looked at Dupri as a source of fury considering the fact that he is actually managing the pop diva nowadays.