There’s a lot to love about Aaron Sorkin and there will always be a soft spot for him in our hearts. Even geniuses make mistakes, though, and that’s exactly what he admitted to yesterday. 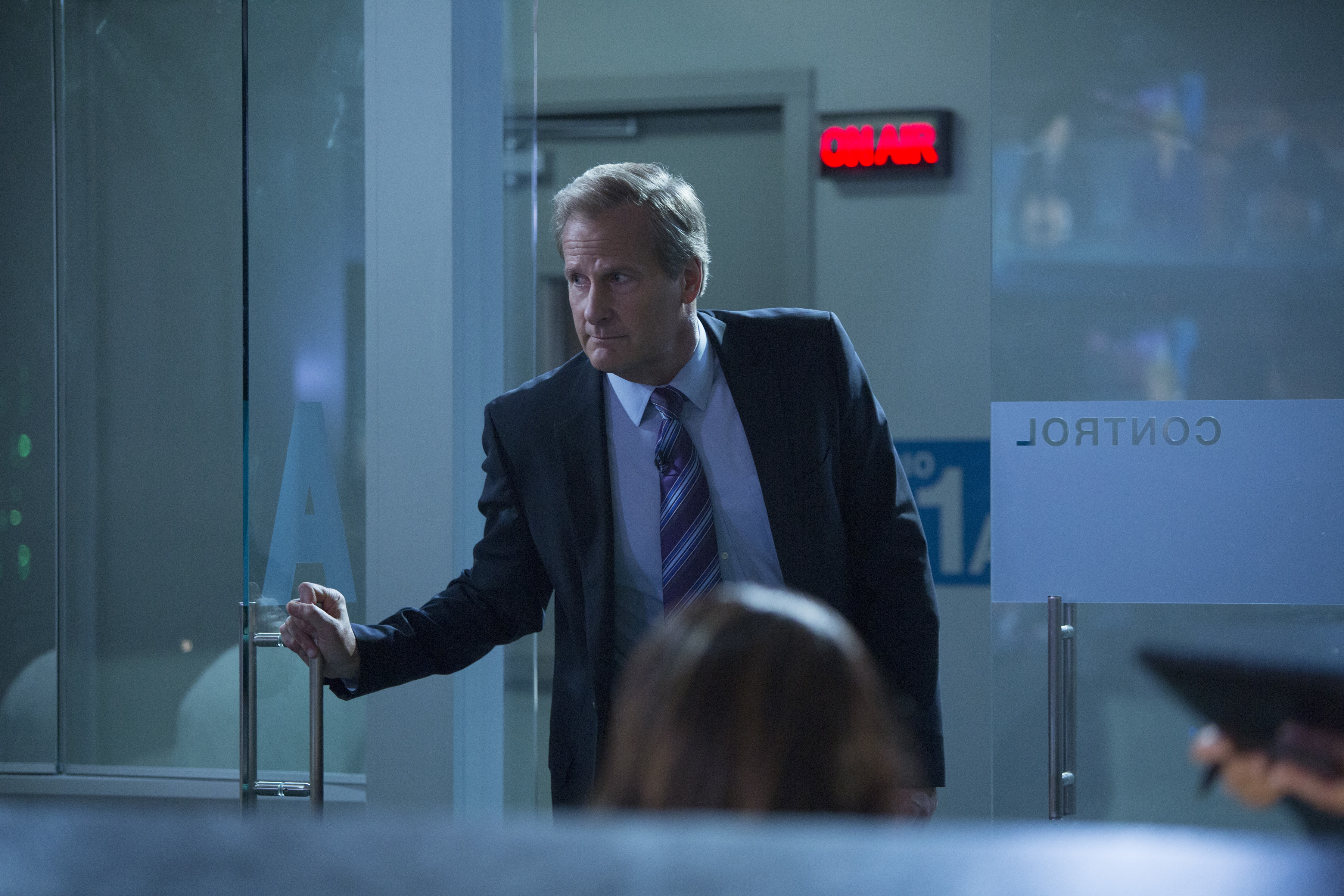 According to BuzzFeed, The Newsroom creator and writer had some explaining to do during an event at the Tribeca Film Festival. Sorkin has copped a lot of flack during the last two seasons of The Newsroom. The show started with good intentions, but many people have felt like the show was a little preachy. Sorkin addressed those concerns and apologized for the way he handled the news, sharing that he never meant to suggest he had a “better” way to do news or to show up any real newscasters.

I think that there’s been a terrible misunderstanding. I did not set the show [The Newsroom] in the recent past in order to show the pros how it should have been done. That was and remains the furthest thing from my mind. I set the show in the recent past because I didn’t want to make up fake news. It was going to be weird if the world that these people were living in did not in any way resemble the world that you were living in, so I didn’t want to make up fake news, and also, I wanted the option of having a terrific dynamic that you can get when the audience knows more than the characters do… So, I wasn’t trying to and I’m not capable of teaching a professional journalist a lesson. That wasn’t my intent, and it’s never my intent to teach you a lesson or to try to persuade you of anything.

Thanks for clearing that up.

Admittedly, we’re a little disappointed. He may have ruffled some broadcast feathers, but we admired his character Will McAvoy’s determination to bring a smarter report to the news desk. Our biggest complaint: the way he treats his female characters. Why must even his smartest females become bumbling fools in the presence of their crushes? Why does the female role almost always seem to entail some sort of cheerleader role? Over the years, Sorkin has created great females, like The Newsroom‘s Mac or The West Wing‘s C.J. Cregg, but in both instances, he found ways to use them only as a ladder for a more powerful male character. If Sorkin is going to apologize for anything, how about for never turning us stepping stones into great, unmovable and awe-inspiring boulders, like Will McAvoy and President Bartlet?

It was recently announced that The Newsroom‘s Season 3 will be its last. Sorkin says he hopes he’ll finally hit the right note on the show’s final season. We’ll be watching to see how it goes.