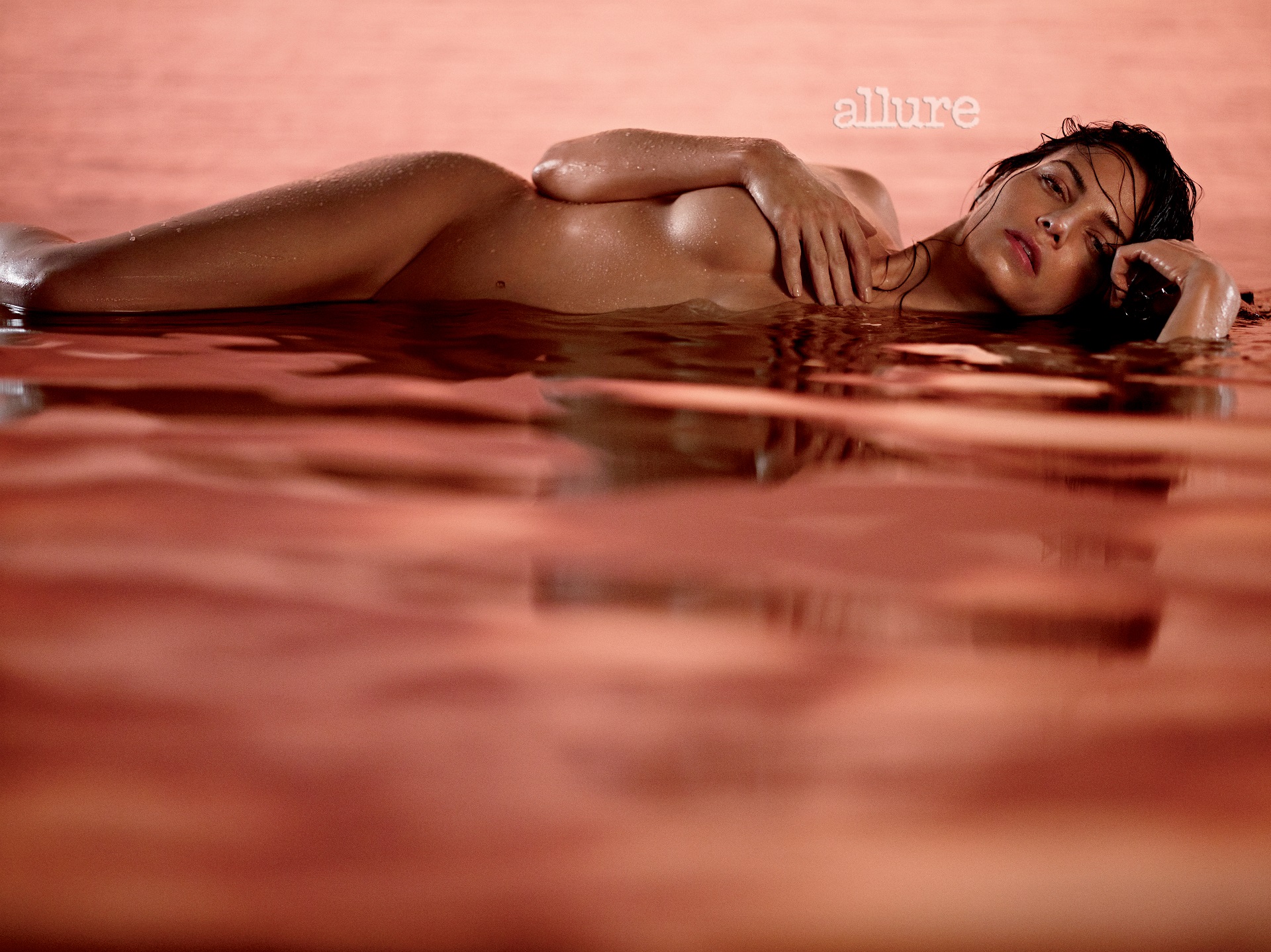 Wanna see some of the hottest MILFs in Hollywood naked? Allure has you covered.

Kristen Bell and Jenna Dewan Tatum join Nia Long and Minnie Driver in the magazine’s much-anticipated annual “Nudes” issue, and all four talk about how their bodies, while definitely different after having babies, are still totally bangin’. 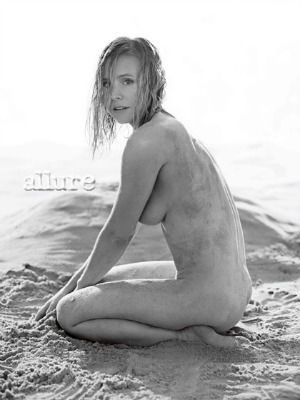 Bell, fresh off her wild success in the huge Disney hit Frozen, told Allure that if she was going to talk the talk she had to walk the walk.

“I talk a big game about being comfortable in my skin,” she told the mag. “I wanted to put my money where my mouth was… I’m more in shape now than I’ve been at other times in my life.”

Tatum, wife of hottie Jupiter Ascending star Channing Tatum, said her hubby was totally supportive of her baring it all less than a year after giving birth to the couple’s first child Everly.

“Chan was really on board with it,” the Witches of East End star said, adding that she’s naked “a lot.

“He knows I’m very comfortable in my own skin. I hope I worked out just enough.”

She also may have started a new trend on Twitter: Nude Tuesdays, anyone?

Minnie Driver, who previously posed nude for Karl Lagerfeld, told the mag that she has more body confidence at 44 than she did 20 years ago.

“I never could have done this when I was 25. No way,” said the mom of 5-year-old Henry. “All I saw were the flaws. I still see flaws, but I see what’s great more — and I’ve got a banging body.

“I was a little bit nervous, but I actually really love my body — it’s done amazing things for me. There’s such a grace to being confident in who you are. 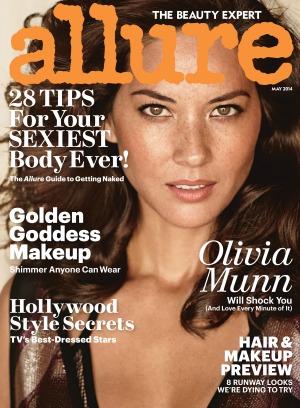 “My boobs do make me a little bit self-conscious, because I had a baby and things really do change,” she added. “I would rather go bottomless on the beach than topless actually, as it turns out — you’ll never see that, of course.”

Jenna Dewan on motherhood: It “definitely changed me” >>

This issue marks Nia Long’s second time going nude for a magazine — her first time was for Ebony in 2011 — and the House of Lies star said she learned to appreciate the body she has now, not the one she had before babies.

“I’m still going naked. I can still take it off two babies later. When you have kids, your body changes drastically, and we have to learn to appreciate ourselves as we are. My boobs are not the same as they were before; I’m not going to lie.”

The May “Nudes” issue of Allure, featuring cover girl Olivia Munn, is available on newsstands April 29, 2014.