Brian Williams has his mind on his money and his money on his mind in this new Jimmy Fallon video. 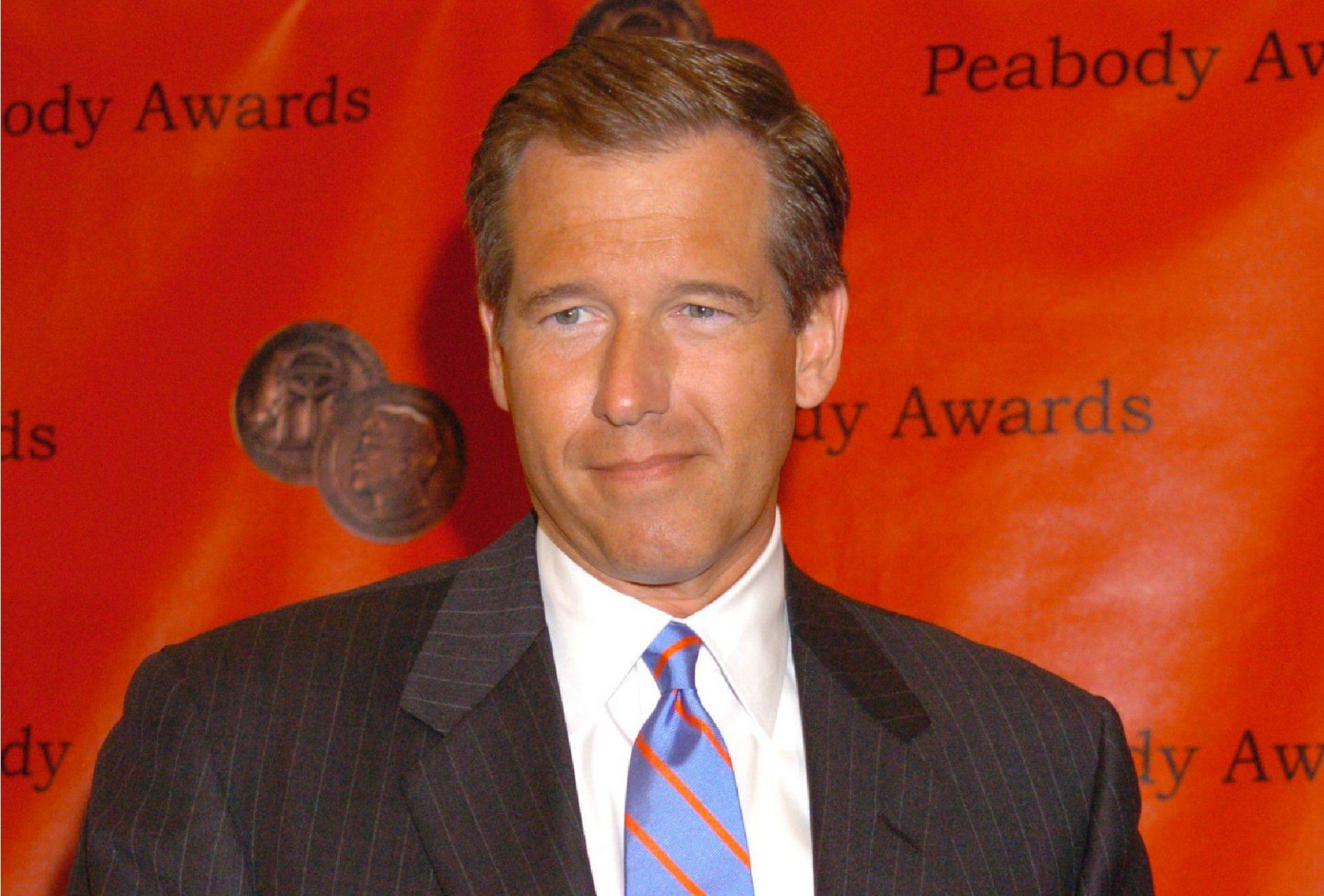 With so much drama in the NBC, it’s kinda hard being… Brian Williams? But somehow, some way he keeps coming up with funky-a** s*** like every single day.

The NBC News anchor “rapped” another hit last night on The Tonight Show With Jimmy Fallon — this time Snoop Dogg’s 1994 hit “Gin and Juice.” And it is spectacular.

A few of Williams’ NBC co-stars popped up in the “Gin and Juice” video, including Natalie Morales, Richard Engel and Lester Holt — but, as Williams joked, “I had reservations about Lester. It’s because of his flow.”

POLL: Which Jimmy Fallon #hashtag bit is your fave? >>

Fallon’s team of video wizards have also had Williams doing Sugar Hill Gang’s 1979 classic “Rapper’s Delight,” N.W.A.’s “Straight Outta Compton” and even another Snoop song, “Nuthin’ but A ‘G’ Thang.” So what hip-hop classic should our Man Candy Mondays honoree conquer next? He has a few ideas.

“I would like some pride of authorship,” he told Fallon. “What about some early, pre-hearing loss Foxy Brown? What about some — any Luda would be great!”