Some celebrities (Brad Pitt, Julia Roberts) are too cool to admit that they google themselves. Other stars admit that they indulge in one of the internet’s most guilty pleasures — googling yourself to see what the world has to say about you. 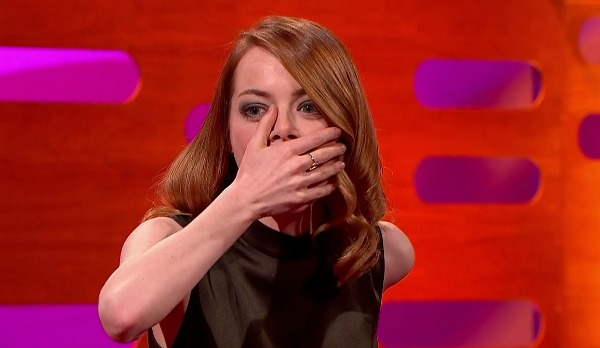 Emma Stone, The Amazing Spider-Man 2 sweetheart, graces the cover of May’s Vogue and freely admits that she googles herself. What she found out is that she isn’t much of a style icon and that the internet thinks she’s a “bland, basic b****.” Ouch. Stone proves that even Google isn’t always an authority when it comes to something as fickle and subjective as the public’s opinion of celebrities. 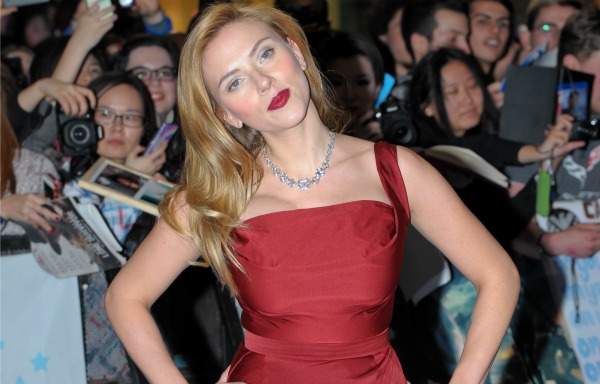 Late last year, Scarlett Johansson told Elle Canada that she had to stop googling herself. “I’ve stopped googling myself — nothing good ever comes of it. It gives you an inflated sense of yourself, too. It makes you feel like everyone is paying attention to you and they’re not.” Johansson is sort of right — people are paying attention to her (and other celebrities), just not for long.

Scarlett Johansson: The nickname ScarJo is tacky and insulting >> 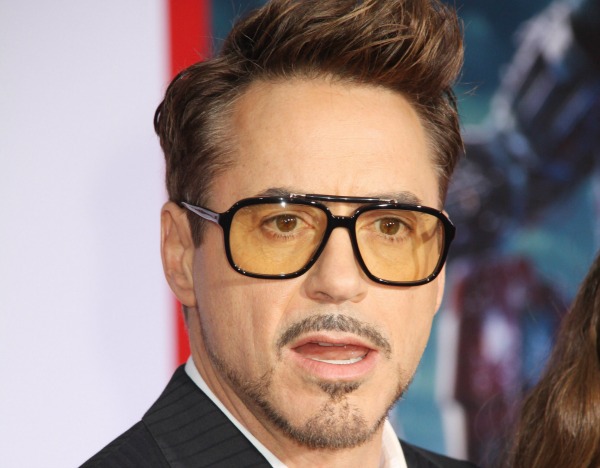 Robert Downey, Jr. participated in a celebrity round table and one of the questions asked was if the participants (including Brad Pitt and Anne Hathaway) googled themselves. RDJ’s answer was refreshingly candid. “Oh, I love all that s***, personally. Sorry. I just love it. Because it’s a hoot. Some people overstate their support, like they know you. Other people are busy doing something else and just want to go on this chat site and say some despicable character assassination, which I honestly think they kind of nailed it. I do have that shortcoming. It’s really fun.” 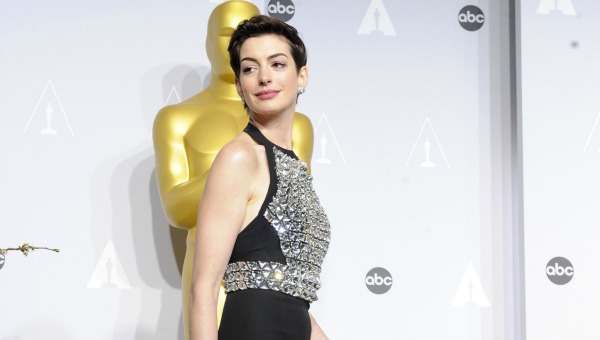 While Brad Pitt denied googling himself, saying he barely knew how to run a computer, Anne Hathaway first denied googling herself. After RDJ’s admission, Hathaway came out of the Google closet and admitted that she had lied about not googling herself. She admitted, “OK, I have a confession. I lied before when you asked if I googled myself. I do. I [was] embarrassed by it because I know how terrible it is.” 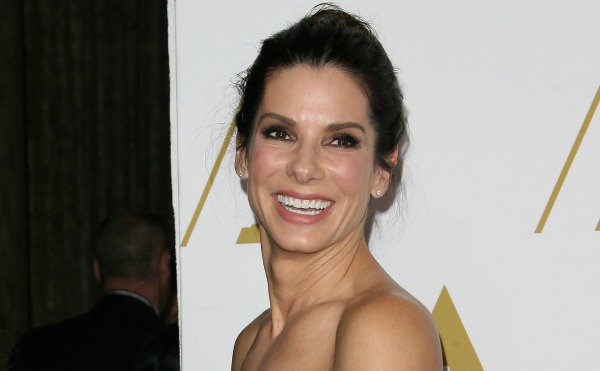 At the Palm Springs International Film Festival, Sandra Bullock cautioned against reading Google comments about herself. “Some things I was very well aware of. ‘Sandra Bullock is over 40? came up a lot. I know that. ‘Sandra Bullock’s way past 40.’ Yeah, I know that, too. ‘There’s absolutely nothing special about her acting. She’s not particularly attractive, I can’t stand her; she’s mediocre. She’s over 40.’ And apparently, Julia [Roberts] — you and I are in a dispute over George Clooney. We talked about this, right? It’s shared custody and we’re both fine with it.” 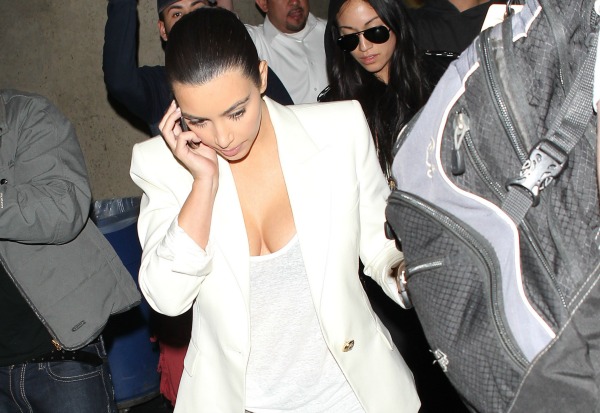 Gasp. Kim Kardashian googles herself? Of course, Kim Kardashian googles herself. What else is she supposed to do in the minutes between staring at herself in a mirror at the gym, posting to Twitter, taking Instagram pictures, being on camera for Keeping Up with the Kardashians and having her picture taken by the paparazzi? While on a Los Angeles shopping trip in 2012, Kardashian put her phone down just long enough for the overly-observant to notice that she had “Google Alert Kim Kardashian” on her screen. What’s the big deal? Don’t we all scroll through Google for updates about ourselves while boutique shopping?