Famed photographer Terry Richardson has found himself in hot water again after he allegedly propositioned a model for sex in exchange for a shoot in Vogue. 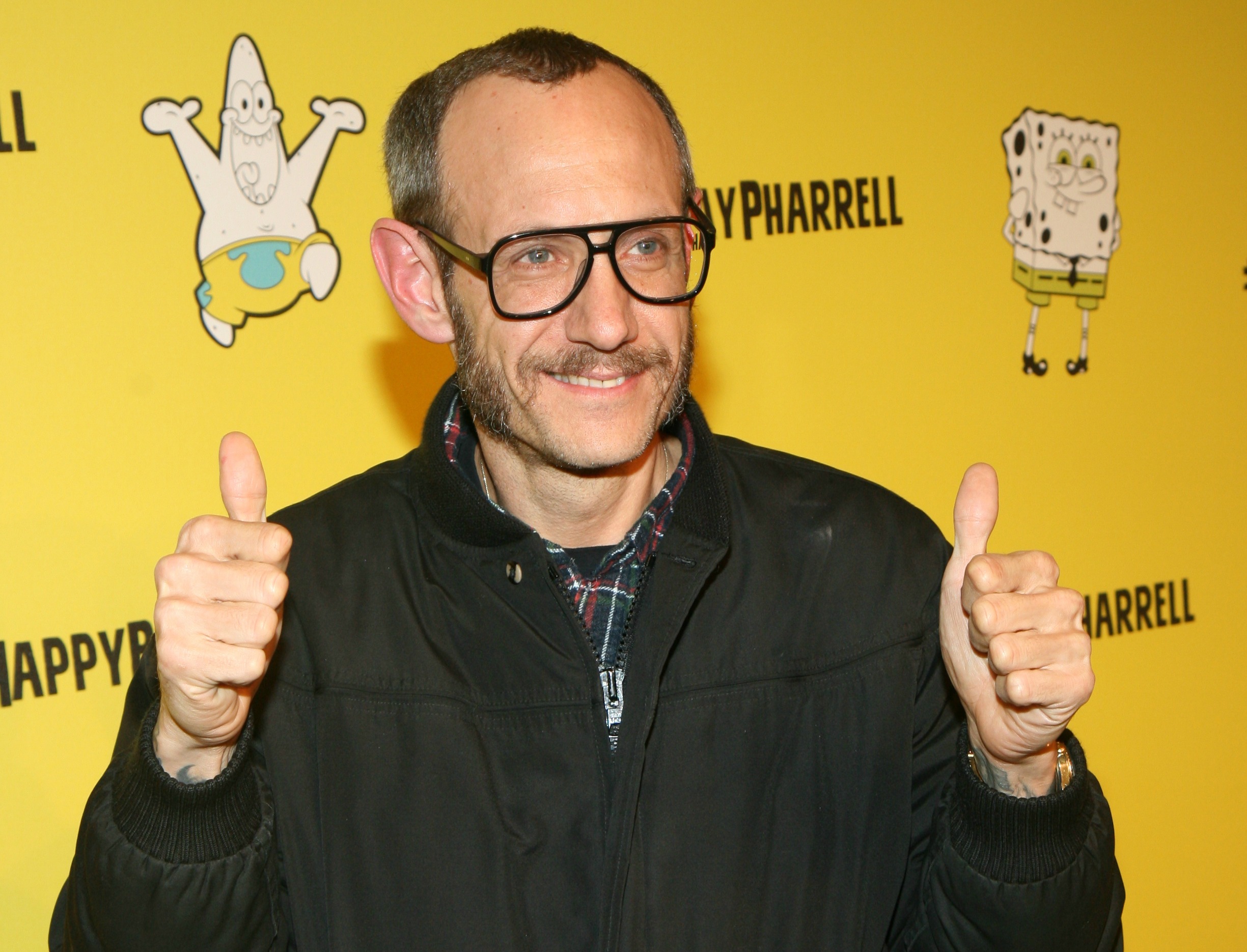 Terry Richardson, world-class photographer to the stars, has caused a stir after he allegedly propositioned a model for sex in exchange for a shoot in the prestigious fashion magazine Vogue.

According to Us Weekly, a model named Emma Appleton took to Twitter and Instagram on Sunday to share a screenshot of a Facebook private message that was allegedly sent from Richardson. The message read, “If I can f*** you I will book you in [New York] for a shoot for Vogue.“

Charming! Of course, a representative for Richardson has denied the allegations and has called the screenshot that the British model uploaded “a fake.”

After the backlash Appleton faced over the text, she deleted the post and tweeted, “Beginning to wish I hadn’t posted that. It doesn’t matter who you are or what the industry is, just be a decent human being… The fact people think this is acceptable blows my f***ing mind.”

While the message has been questioned for its authenticity, according to Us Weekly, this is not the first time Richardson’s sexual nature has come under fire. The 48-year-old photographer has previously left both his ex-girlfriend Audrey Gelman and Girls star Lena Dunham to admit they had regrets about shooting with him.

And according to the New York Daily News, Richardson also previously came under fire from model Jamie Peck, who claimed the photographer stripped naked and asked her to perform a sex act in 2010.

And now Vogue magazine has decided to distance itself, too. According to Us Weekly, Vogue told the publication via a statement that the magazine has no plans to work with the photographer despite what the message may have suggested.

“The last assignment Terry Richardson had for US Vogue appeared in the July 2010 issue and we have no plans to work with him in the future,” the statement read.

Despite Vogue having “no plans” to work with Richardson in the future and the fact that this is not the photographer’s first sexual misconduct scandal, he remains in high demand and has already shot with some of Hollywood’s biggest stars, including Rihanna, Kate Moss, Lady Gaga and Miley Cyrus.