Video of Emma Stone belting out a pair of hits is not to be missed. Check out the young beauty’s throwback video, from a rocking VH1 reality show. 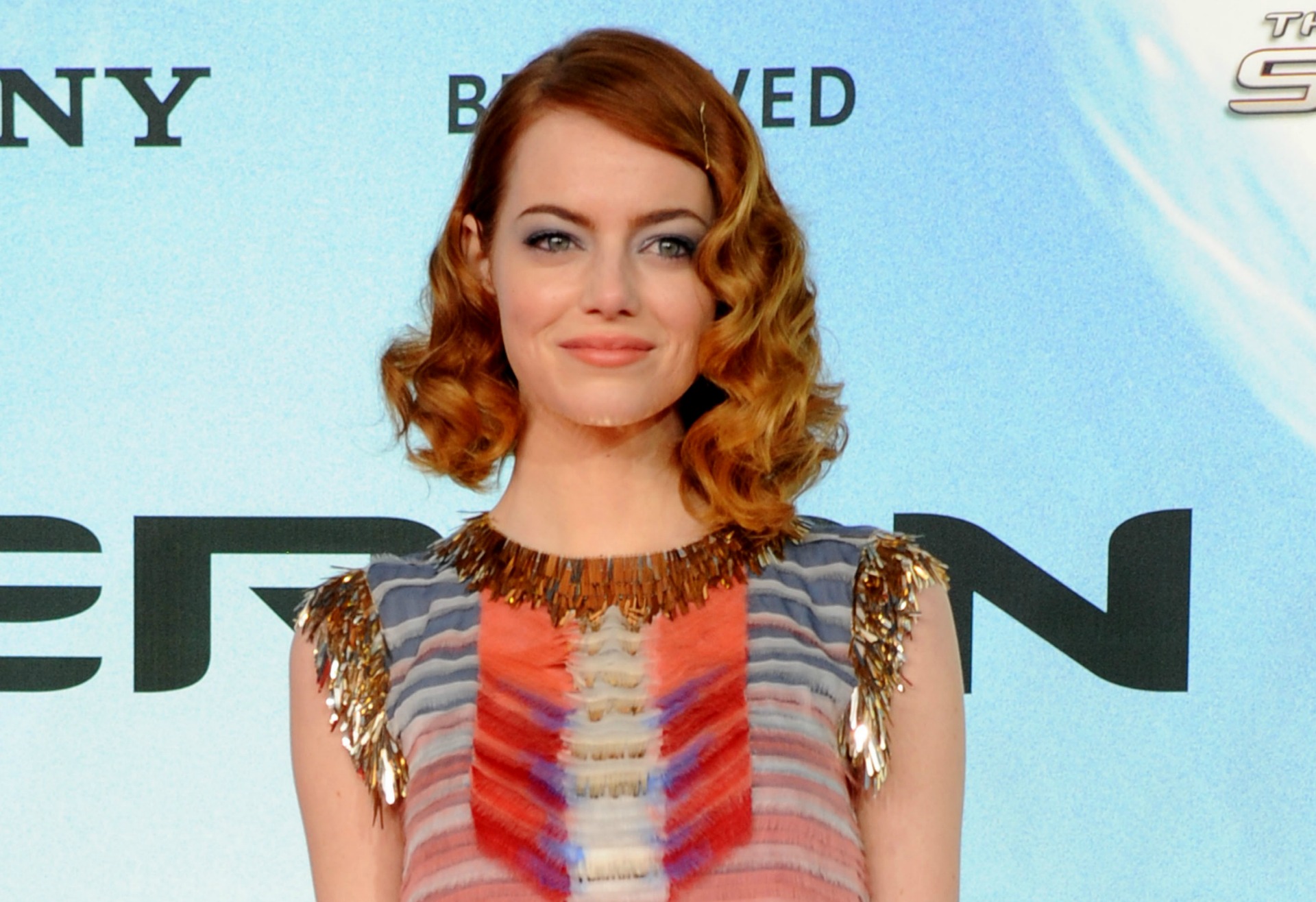 Although we all know Emma Stone as a bona fide star from mega-hits, like The Help and The Amazing Spider-Man, the red-haired beauty once had her sights set on reality television as her path to fame.

Ten years ago, the now-25-year-old woman we and Andrew Garfield love dearly took part in VH1’s In Search of the Partridge Family competition, and video of her rocking a pair of hits has turned up.

Emma Stone gushes about her relationship with Andrew Garfield >>

“You go in there rolling your eyes, thinking, ‘This is just a reality search competition,’ but then you’re there for seven weeks, and you just really, really want to win,” Emma Stone, who formerly went by Emily Stone, told Vogue in her May cover story about her competitive streak kicking in.

Check out the Spice Girls super-fan taking her turn at the mic here, singing Pat Benatar’s “We Belong,” and Meredith Brooks’ “Bitch.”

VIDEO: Emma Stone geeks out over a fellow celebrity >>

Impressed by Stone’s singing? VH1 was, too, and young “Emily” won herself a gig as a member of the recreated Partridge family. Sadly, however, The New Partridge Family show was never picked up by any networks.

Bonus fun fact: There was already a listing for an “Emily Stone” when the young star registered for the Screen Actors Guild, so she chose “Emma” as her stage name. Nonetheless, her family and friends call her Emily.

Do you think Emma Stone should pursue a music career also?