Michelle Obama will come to Rayna Jaymes’ aid on an upcoming episode of Nashville. 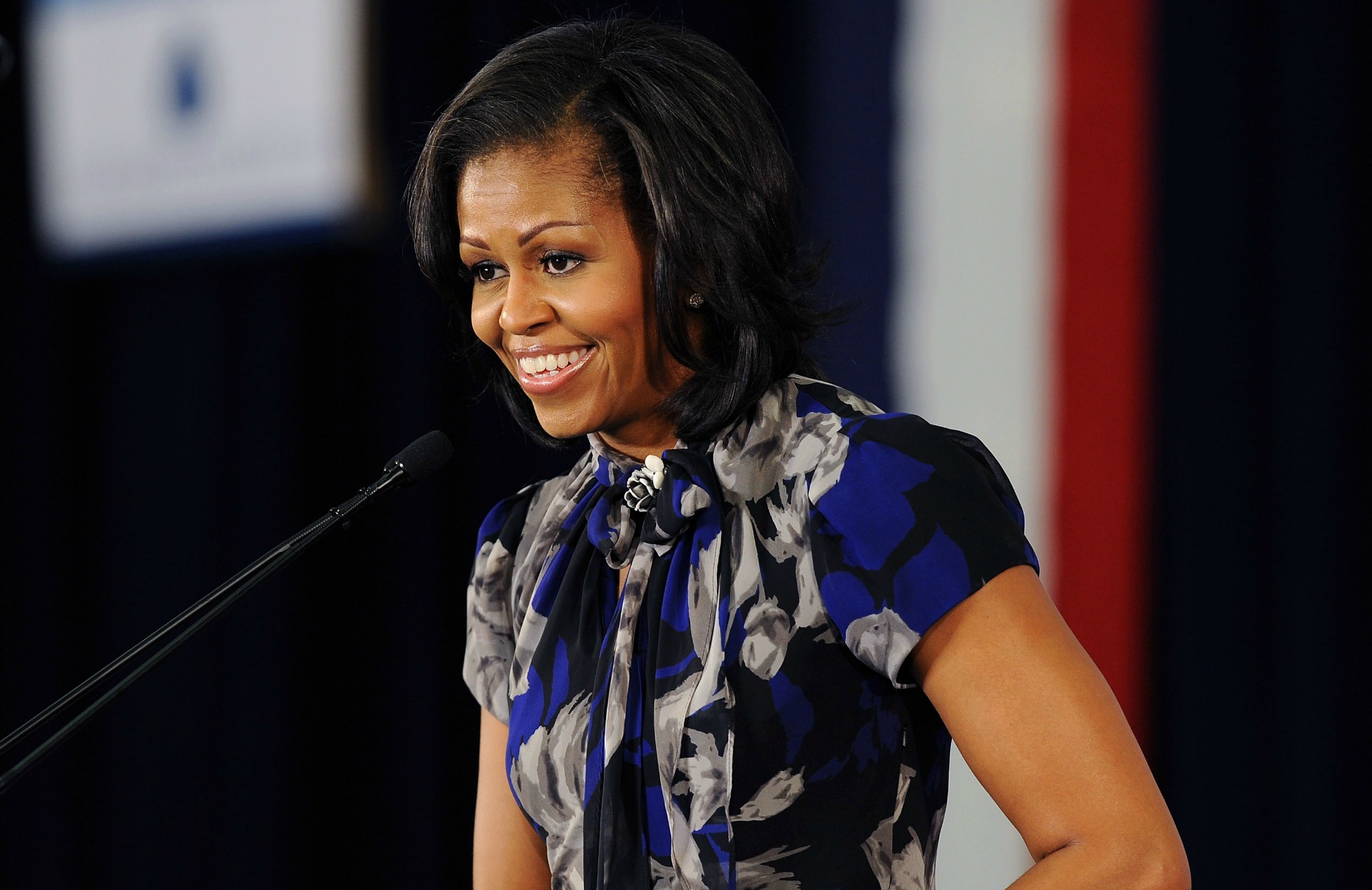 Although Michelle Obama is originally from Chicago, Illinois, this spring, she’ll be heading to Nashville. The TV show, that is.

The first lady will make a memorable cameo appearance on the May 7 episode of the popular television show, according to CBS News. The story line entails country star, Rayna Jaymes (played by Connie Britton), asking for help from influential people when Luke Wheeler (Will Chase) is hurt in Afghanistan. The episode will also feature real-life country singer, Kellie Pickler.

Mrs. Obama certainly seems to be in the middle of a Hollywood takeover. At the 2013 Oscars, she shocked everyone when she presented the film, Argo, with the award for Best Picture, and last month, she hosted the Women of Soul: In Performance at the White House concert in which powerhouses, such as Aretha Franklin and Patti LaBelle, took the stage.

In January, she celebrated the big 5-0 in style, rubbing elbows with the likes of Samuel L. Jackson, Ashley Judd and Smokey Robinson. “While Beyonce was performing, Paul McCartney was kind of talking or grooving with Stevie Wonder,” said guest, Al Roker, of the shindig.

This is also not the FLOTUS’ first foray into a television role. She’s made appearances on Sesame Street and iCarly, and she is scheduled to be on this week’s episode of Parks and Recreation.

The FLOTUS will be in good cameo company: Nashville has already been graced with some other notable guest stars. Songstress Kelly Clarkson made an appearance in January to sing a rendition of Mazzy Star’s haunting ballad, “Fade into You,” with Nashville characters, Gunnar Scott (Sam Palladio) and Scarlett O’Connor (Clare Bowen). Country star Brad Paisley appeared on last season’s finale, and Extra! hosts, Maria Menounos and Mario Lopez, showed up in an episode last December.

Nashville airs on Wednesday at 10/9c on ABC.