Fresh out of a divorce, Richard Gere may have found love again with Top Chef host, Padma Lakshmi. 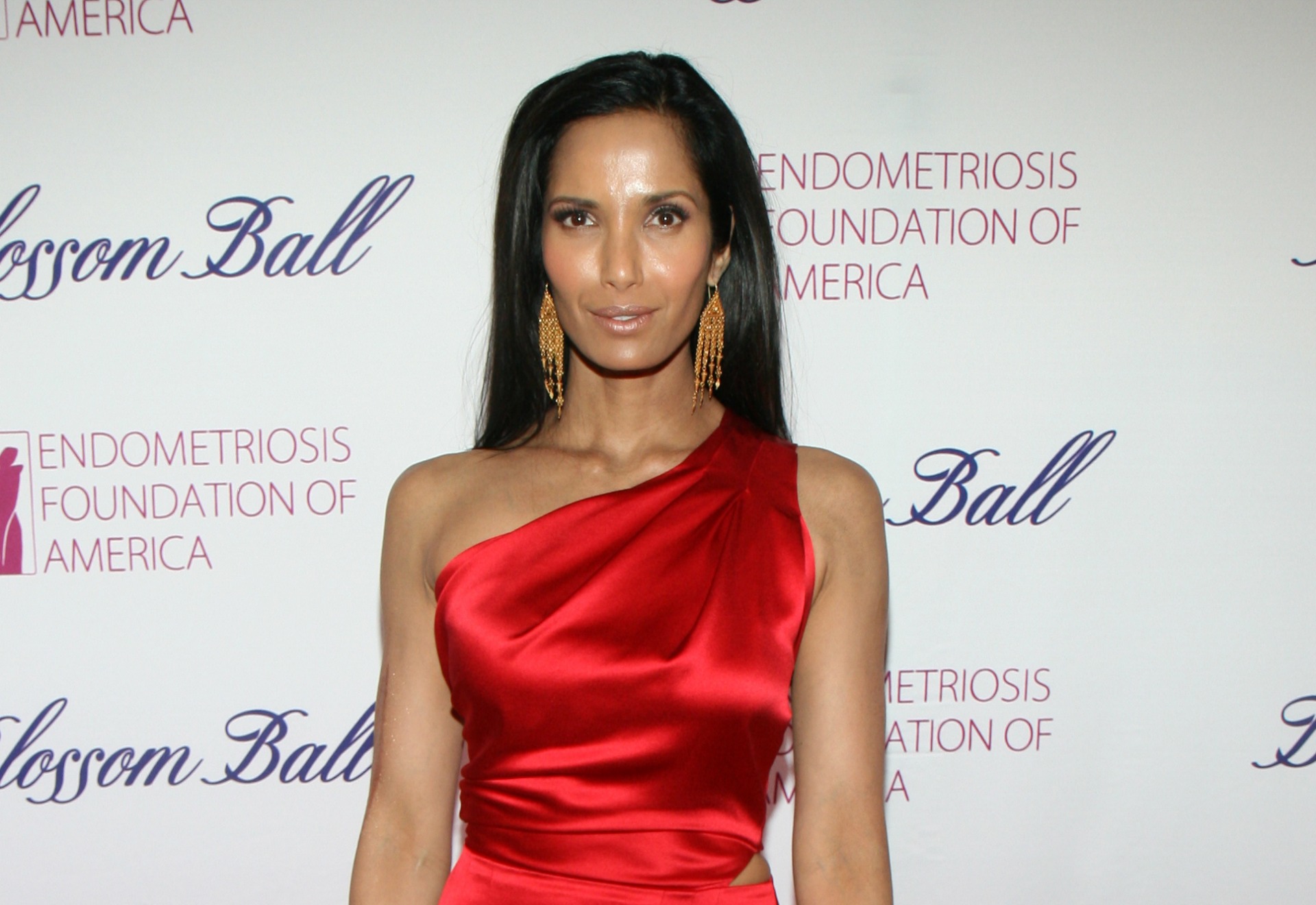 Less than a year after announcing his split from wife, Carey Lowell, it looks like Richard Gere is ready to move on — and he has found quite the new girlfriend. The silver fox is dating Top Chef host, Padma Lakshmi, People confirmed.

A friend of the couple said they are making sure not to jump into things quickly, explaining to Page Six that, “They’re just getting to know each other. They’re just dating.”

Both Gere and Lakshmi have had their share of relationships. She was married to novelist, Salman Rushdie, until 2007, and also dated billionaire businessman, Teddy Forstmann, on and off for years before he died of brain cancer three years ago.

“This is the first person she’s dated since Teddy passed away and she’s just putting a toe in the water of the dating world again,” the source added. “They’re not sure where it’s going yet.”

Gere and Lowell were married for 11 years, but split in late 2013. They have a son together, Homer, who was born in 2000. Lakshmi is also a parent to 3-year-old daughter, Krishna Thea Lakshmi-Dell. Krishna’s dad is Adam Dell, whose brother, Michael, founded the Dell computer company. Lakshmi went through a very public custody battle with Dell after the birth of their daughter.

Gere is 21 years older than Lakshmi (she is 43, he is 64), but weirder things have happened in Hollywood — including couples that have proven age is nothing but a number. Lakshmi and Gere haven’t yet been public about their relationship, likely because they are still seeing if it will go anywhere.

“They have been quietly spending some time together,” the source said. “It is all very new and recent, and happened while he has been filming in New York.”

Lakshmi is still the host of reality cooking show, Top Chef; she is an author, and she has appeared in other genres, including 30 Rock. Gere is currently filming Time Out Of Mind, a film about a homeless man attempting to reconnect with his daughter.