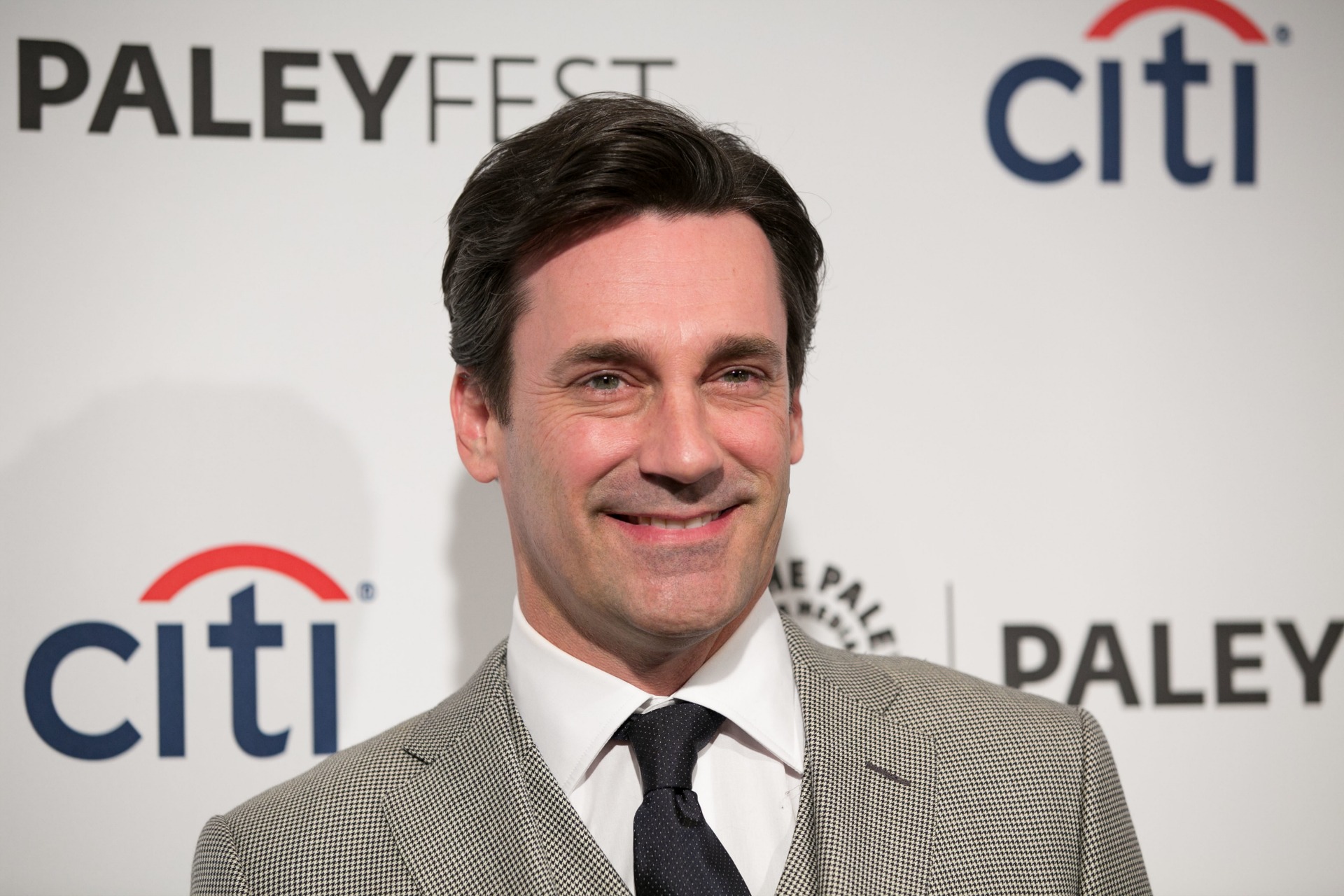 Another day, another Justin Bieber hater. This time, Jon Hamm has some very strong words for the pop singer, but also for anyone like him. He spoke with Men’s Fitness magazine about young Hollywood, and how they are dealing with fame.

Although Hamm is clearly not a fan of Bieber’s, he seems to understand the pop star isn’t completely to blame for his actions. His childhood and his lack of structure may have led to his downfall.

“[He should have] a mom or a dad or a really good friend who can say, ‘Hey, s***head!'” Hamm explained, according to BuzzFeed. “You see people in the world and you’re like, ‘Do you know how a washing machine works? Do you know how to wash a dish? Life skills are something we’re missing… just s*** you needed to learn in life. There used to be a class that kids had to take in high school called home economics, which was cooking and sewing and just s*** you needed to learn in life.”

Ironically, the idea of someone not having to work for their success is similar to the character Hamm played on 30 Rock.

Hamm is currently starring in the last season of Mad Men, on a network known for its delayed story lines. But if it were up to him, he’d have it any other way.

“It’s not up to me,” he explained. “I don’t care. But it’s funny that that’s become the de rigueur way to do a last anything, whether it’s Twilight or Hunger Games or Breaking Bad or whatever. You realize it has nothing to do with artistic merit. It’s because of money.”