Kris Jenner sent good wishes to Bruce today. It’s their 23rd anniversary and fans are asking if they are reconciling. 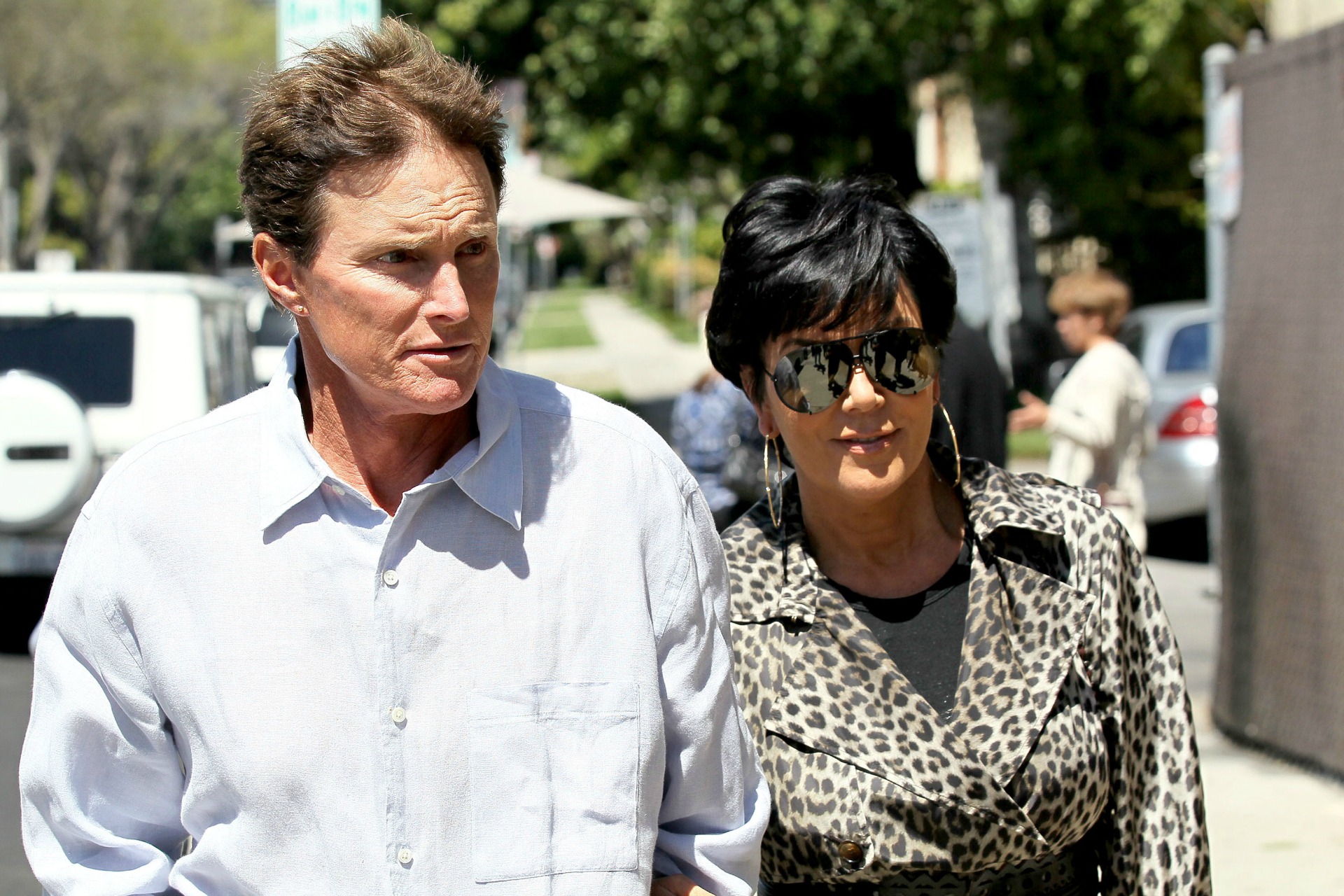 Are they on or are they off? It’s hard to tell these days with Kris and Bruce Jenner confusing the public about their separation.

They’ve recently been spotted leaving LAX holding hands after a family vacation to Thailand and now, Kris is wishing her estranged husband a happy anniversary. On Monday, she posted a photo of the two of them dressed in their black-tie best.

VIDEO: Is Kris Jenner being blackmailed with a sex tape? >>

The mom-ager captioned the photo, “Happy Anniversary to one of the most amazing men I know!!!! I love you, Wow 23 years!!!!! #love #weareofficiallyvintage.”

The reality show parents originally announced their separation back in October, but they had been living apart for months. Bruce spends his time in Malibu, while Kris lives just outside of Los Angeles in Hidden Hills.

Kris wasn’t the only one to get in on the celebratory act. Khloé Kardashian also posted a photo of their wedding day on Instagram. She wrote, “Happy anniversary to my mommy and my 2nd daddy!! I love you guys! 23 years and 10 kids later.”

Kim Kardashian also chimed in on her social media page to show off an old photo of Kris in a leopard bikini next to Bruce on the beach.

While the separated couple has always maintained that they will be in each other’s lives, they act like a married couple sometimes, which confuses fans. Followers wrote comments like, “But you’re not together anymore how is he so amazing when u can’t stand living with him ????” and, “It doesn’t count if you’ve separated. Unless this is her way tell all of us that they together again.”

Only time will tell if this is a true reconciliation or just another Kardasahian publicity stunt.