The Academy is preparing for the 2015 Oscars. They’ve already announced the date and the producing team. 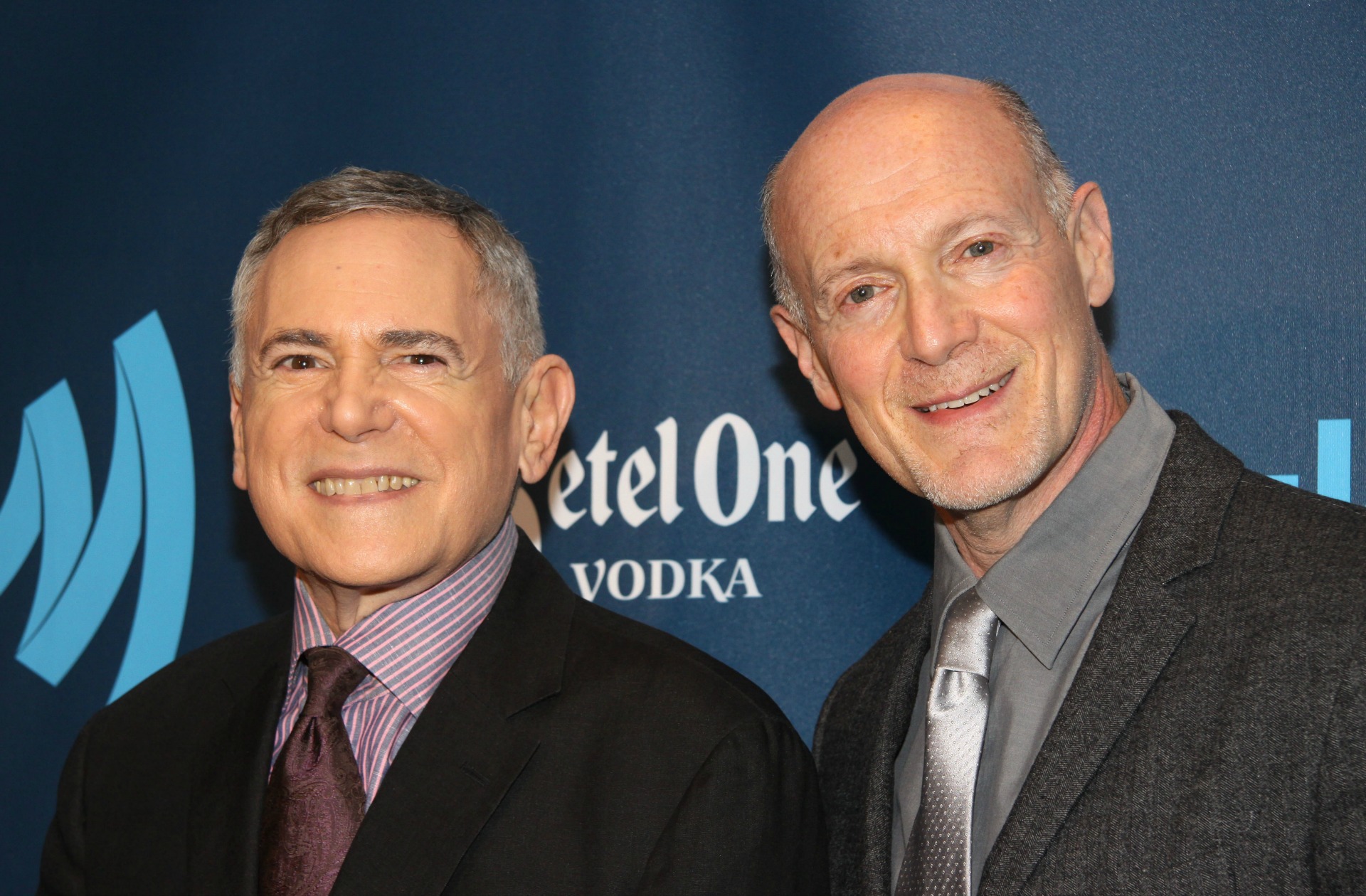 Are you ready for another awards show season? Viewers may not be ready after an exhaustively long season only just ended, but the Academy of Motion Picture Arts and Sciences is gearing up for 2015.

On Monday, the Academy announced that the producing team of Neil Meron and Craig Zadan will return for a third year in a row. The Academy Awards are scheduled to air on Sunday, Feb. 22, 2015.

Academy president, Cheryl Boone Isaacs, said in a statement, “We couldn’t be more thrilled to have Craig and Neil back to produce the Oscars again in 2015. Their showmanship has elevated the show to new heights and we are excited to keep the momentum going with this creative partnership.”

The duo found great success in their first year in 2013 with host Seth MacFarlane. While he was a bit of a controversial choice to helm the show, ratings were up significantly. This year’s host, Ellen DeGeneres, bested McFarlane’s ratings. She had the highest ratings in the last decade, as well as the most retweeted selfie in Twitter history.

Why was Batkid cut out of the Academy Awards? >>

Meron and Zadan shared the same excitement as Isaacs regarding their return to the Dolby Theatre in Hollywood. They said, “We are delighted to work with Cheryl… and the Academy to produce the Oscars for a third time. We’re proud of the show’s success over the last two years and are eager to embark on another entertaining show to honor this year’s motion pictures.”

The two producers have had a prolific year, with November’s telecast of The Sound of Music Live! starring Carrie Underwood and, later this year, Peter Pan. They are also well-known for the TV show, Smash, and the movie musicals of Chicago and Hairspray.