Emma Stone and Andrew Garfield were introduced because of The Amazing Spider-Man. Years later, they are still going strong. 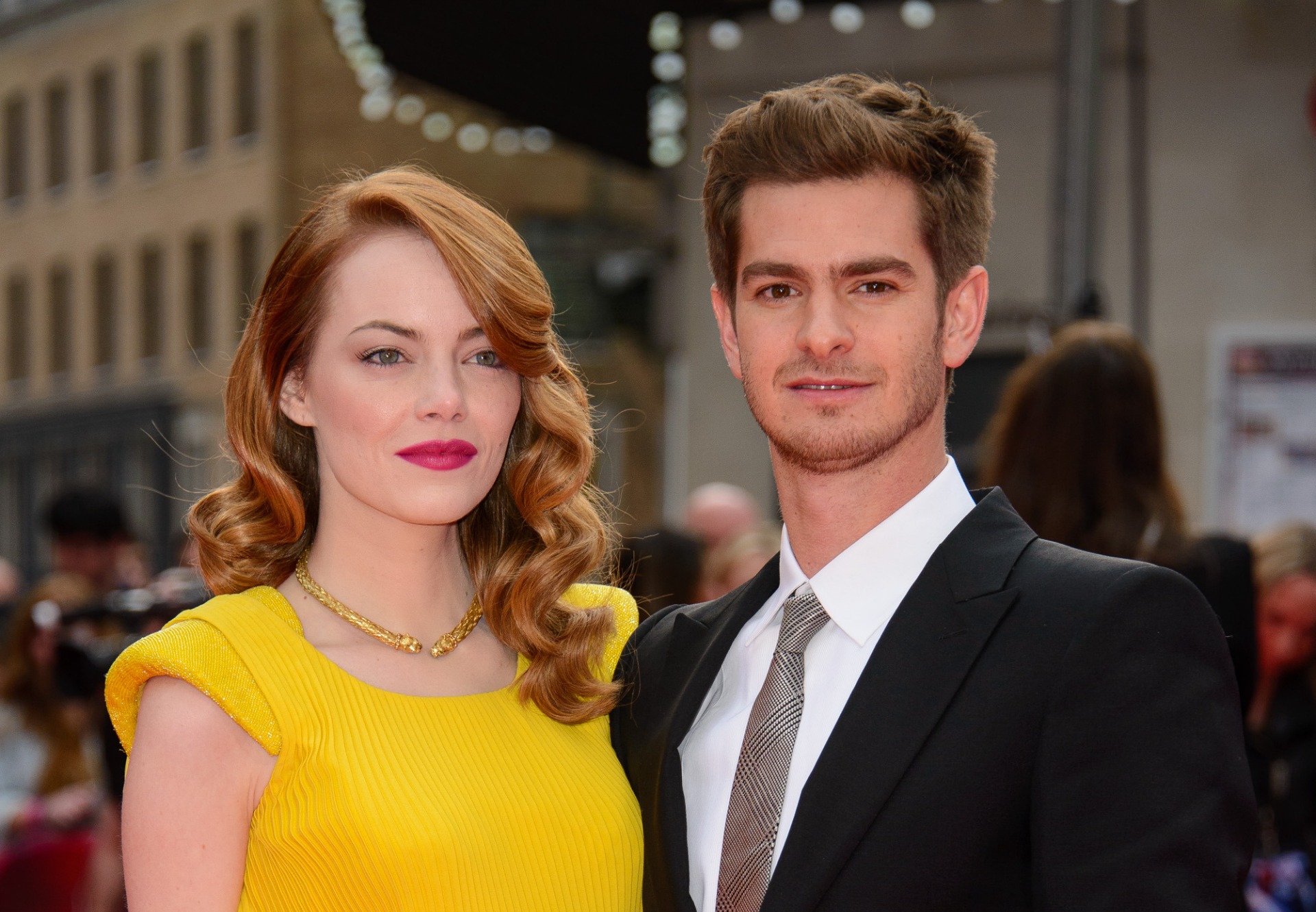 Emma Stone and Andrew Garfield have been together for at least three years, and the actress is finally opening up about their (oh-so-adorable) relationship.

Stone appears on the cover of Vogue this month (calling herself “That Bland Basic B****”), and admits they have a good time together.

“I think I’ve learned a lot by being around him,” she told Vogue. “And, you know, he is an incredibly important person to me.”

Garfield and Stone were first rumored to be dating while filming The Amazing Spider-Man back in 2011, and they seem to feel incredibly lucky that they still get to work together.

“It’s fun,” she said, adding that she would enjoy it even if they weren’t dating. “It’s been fun working with him just because of who he is as an actor and person. I think it would be fun no matter what.”

That working relationship is likely to be over soon, because (as any Spider-Man fan already knows), Stone’s character Gwen Stacy will be cut out of the story soon. But Garfield is hoping that maybe it won’t have to happen that way.

“There are parts of the canon we feel really obligated to,” director Marc Webb recently told a crowd at Comic-Con. “There are parts that we deviate from. The Gwen Stacy saga is a very important and powerful one, but Emma is an incredibly beguiling actress, and I like having her around.”

Jena Malone and 16 other actresses with amazing voices >>

Garfield has already said he will not be playing Spider-Man for a fourth time, and it’s possible it’s because he won’t have Stone by his side. His affection for his girlfriend is obviously just as strong as hers is for him, and he seems so happy to be able to know her.

“I thank my lucky stars that we’ve been able to be on this ride together,” he said. “We all need companions in the mystery to get you out of your head and into your heart, to moan to and to take the piss out of it all with.”