Lil’ Kim is getting ready for baby, and an invitation to her baby shower next month showed the gender of her soon-to-be bundle of joy. 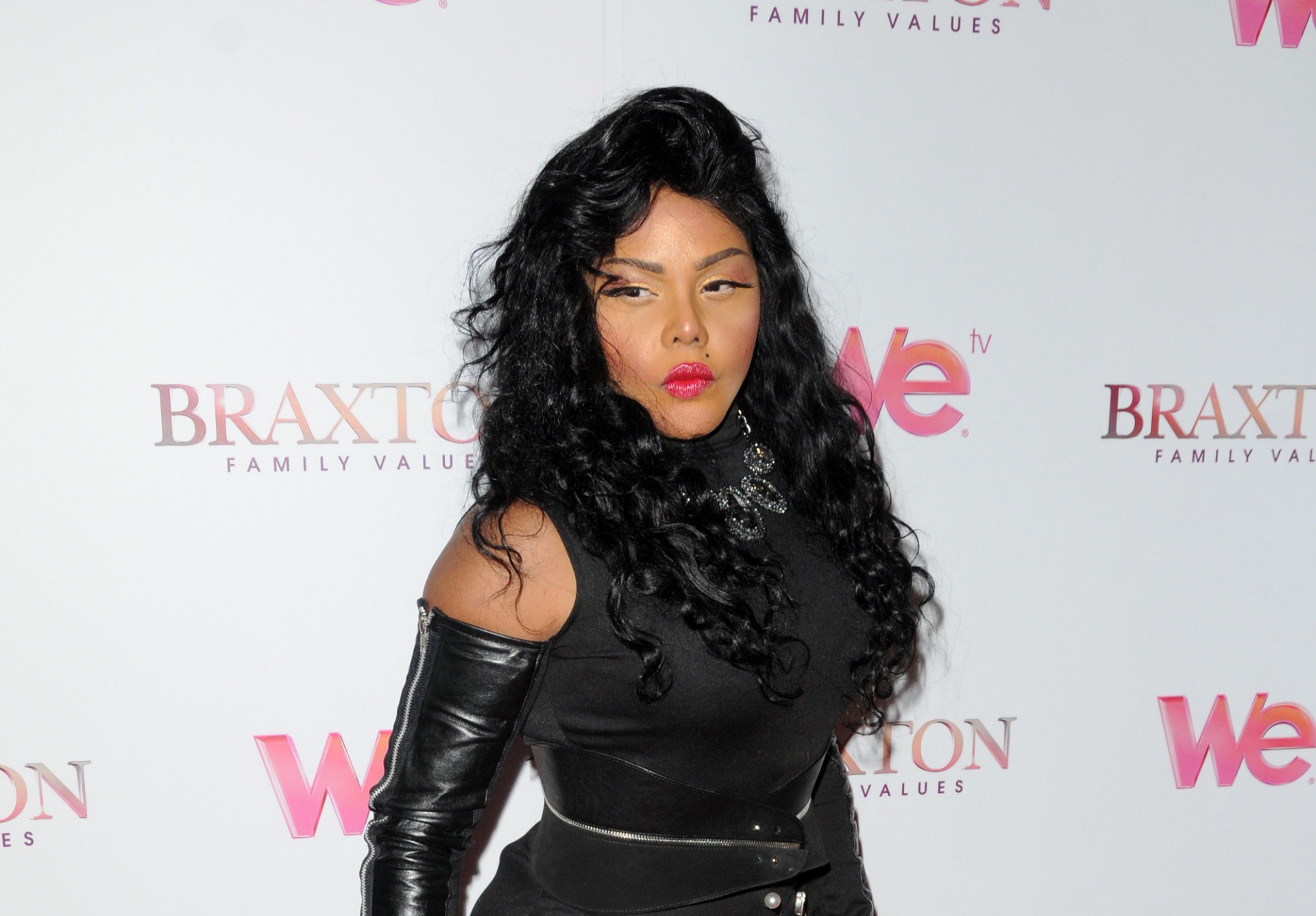 Lil’ Kim surprised everyone with her pregnancy, but the mom-to-be is apparently savoring every moment of being pregnant. She first confirmed she would be having a baby back in February, when she showed up at a New York Fashion Week event with an already very large baby bump. But this weekend, she announced the gender of her baby: It’ll be a girl.

Kim made the announcement via Instagram, when she shared an invite for her baby shower for her “lil’ princess.”

“Happy Easter everyone !!!! What a perfect day to share this wonderful news with U,” Kim posted along with the photo. “The fab @davidtutera is throwing my royal baby shower for my lil’ princess 5/10/14!!! Thank U for the awesome graphic @dustyaceti !!!! Muahhhh!!! #TeamLilKim. Love U all so much !!! Muahhhh !!!”

The baby shower is going to be held May 10, which means the rapper is likely due soon after.

“I’m so excited! I’m a few months along — I can’t wait to be a mom!” she said when she first announced she was expecting.

The 39-year-old has been dating her baby daddy Mr. Papers since 2012, and he seems to be excited about fatherhood. He has been active on Twitter, responding to congratulations about the baby. He reportedly told RadarOnline back in February they are having a boy, but that apparently isn’t true or he was mistaken.

Lil’ Kim has always had a strong work ethic, and she said that won’t slow down with motherhood.