Former Bachelor star Melissa Rycroft and her husband Tye Strickland had a baby boy on Easter Sunday, giving their older daughter a new sibling to play with. 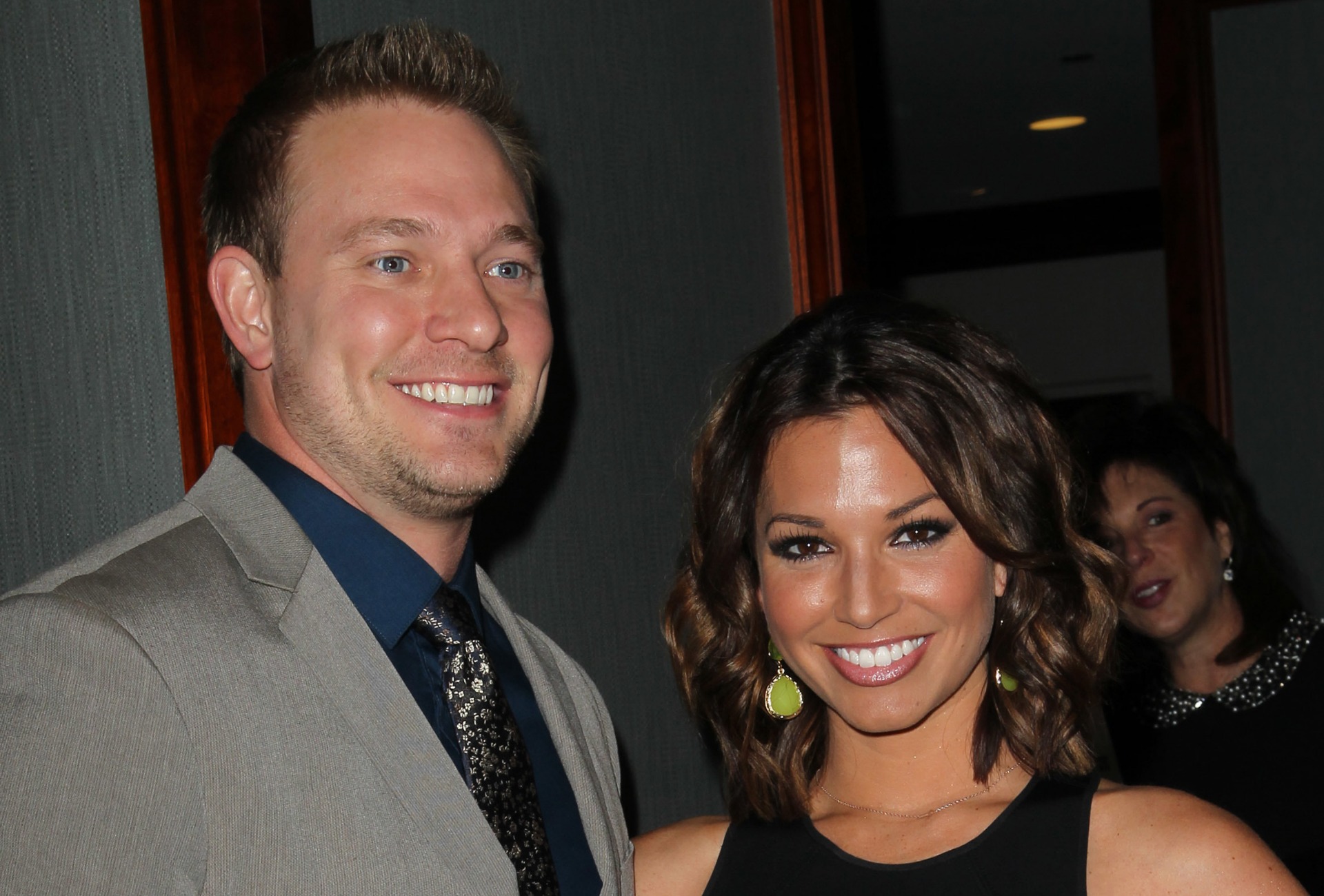 Another Bachelor baby arrived after Melissa Rycroft and husband Tye Strickland welcomed their second child over the weekend.

The Bachelor alum and the insurance salesman had an extra-special Easter after their baby boy was born on Sunday afternoon in Dallas, Texas. Becket Thomas Strickland weighed in at 7 pounds, 7 ounces, and measured 19.2 inches long, joining big sister Ava Grace, who is 3 years old, People magazine reported.

“This little one has been teasing us about his arrival for the last month,” Rycroft said in a statement. “So it is only fitting that he surprise us with his arrival on Easter Sunday.”

The former Dancing With the Stars contestant added that her older daughter “can’t wait for us to bring him home to be able to show us all of the big-sister duties she’s been practicing.” Rycroft had been updating fans on her pregnancy journey since she announced she was expecting a baby back in October.

Revealing she and Strickland were going to have a boy in November, Rycroft posted a photo as she bit into blue cupcakes. “I feel very lucky I get to experience the bond between mother and daughter and between mother and son,” the 31-year-old mom told People at the time. “I hope he’s a little mama’s boy.”

Rycroft is a former Dallas Cowboys cheerleader and was rejected by Bachelor Jason Mesnick on the Season 13 finale of the show. She later met Strickland and married him in December 2009, having her first child with him two years later.

Rycroft is currently a correspondent on Good Morning America.