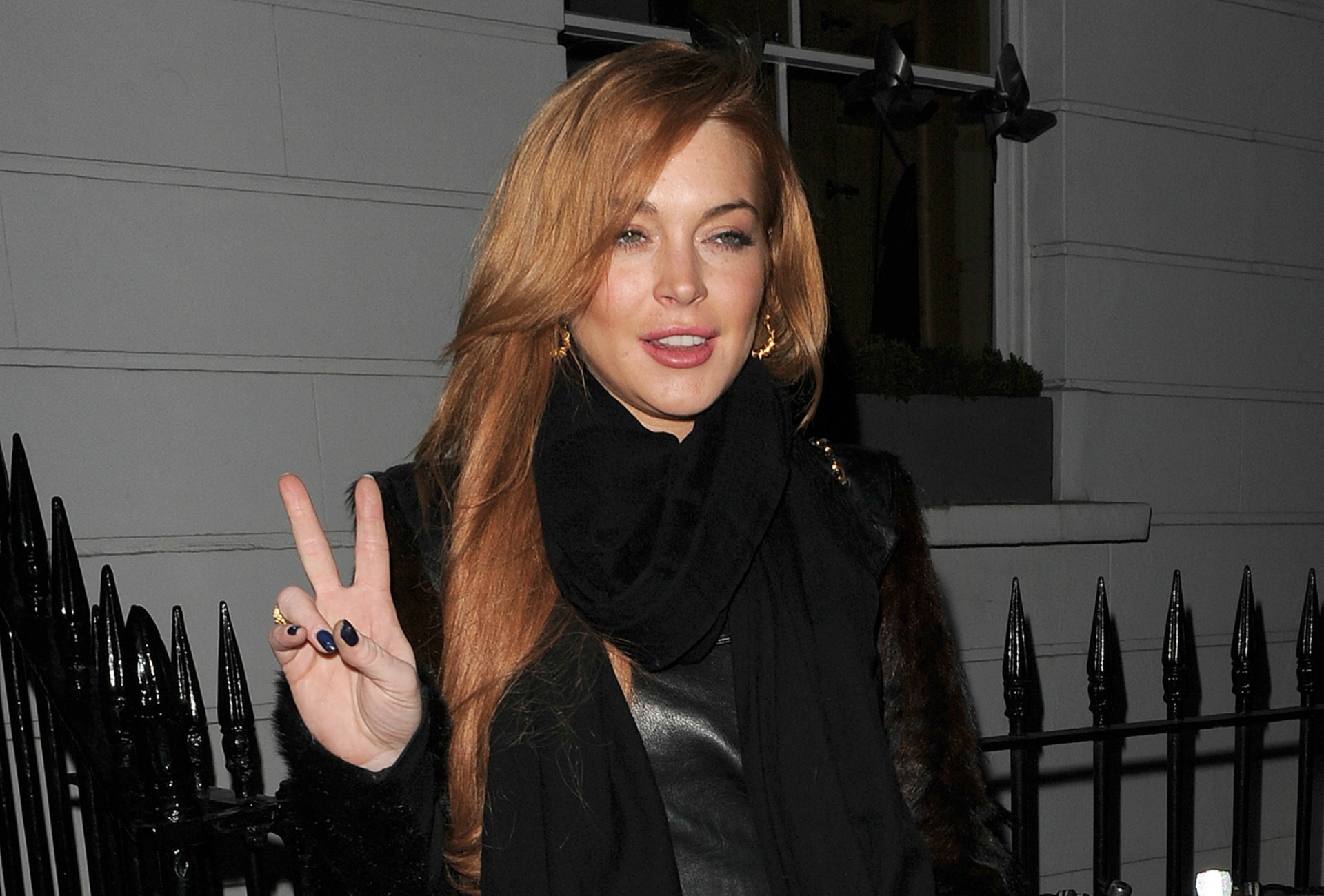 Was Lindsay Lohan difficult to work with during filming of her OWN reality show Lindsay? Yes. Does she say she has a good reason? Yes.

While Lohan claims she wants privacy in her private life, the star made a huge revelation during last night’s finale: She said she suffered a miscarriage during shooting, and that’s why she didn’t show up on set several times.

“No one knows this; I had a miscarriage for those two weeks that I took off. It’s a very long story,” Lohan said.

“That’s why on the show when it says, ‘She doesn’t want to come down,’ I couldn’t move, I was sick. Mentally, that messes with you.

“Watching this series, I just know how I felt at that moment and I can relate to that girl, which sounds kind of crazy, but I’m like, ‘Oh my god, this is really sad. Who’s helping her?’ There was a lot going on in my life then. I cried so many times watching it. Because I don’t see it as me — it’s strange. It’s weird.”

7 Truths Oprah’s OWN show taught us about Lindsay Lohan >>

While Lohan did not reveal who could have been the father of her baby, she did leave a clue in a new supposedly drug- and alcohol-fueled Coachella interview with Kode Magazine: perhaps it is the married man she says she’s dating.

“Oh, this guy I’m seeing sent me a jet because he wants to see me,” she said. “But he’s married with kids.”