Justin Bieber’s deportation petition has attracted so much attention that even the White House has decided to respond to it and use it as a gateway to push immigration reform. 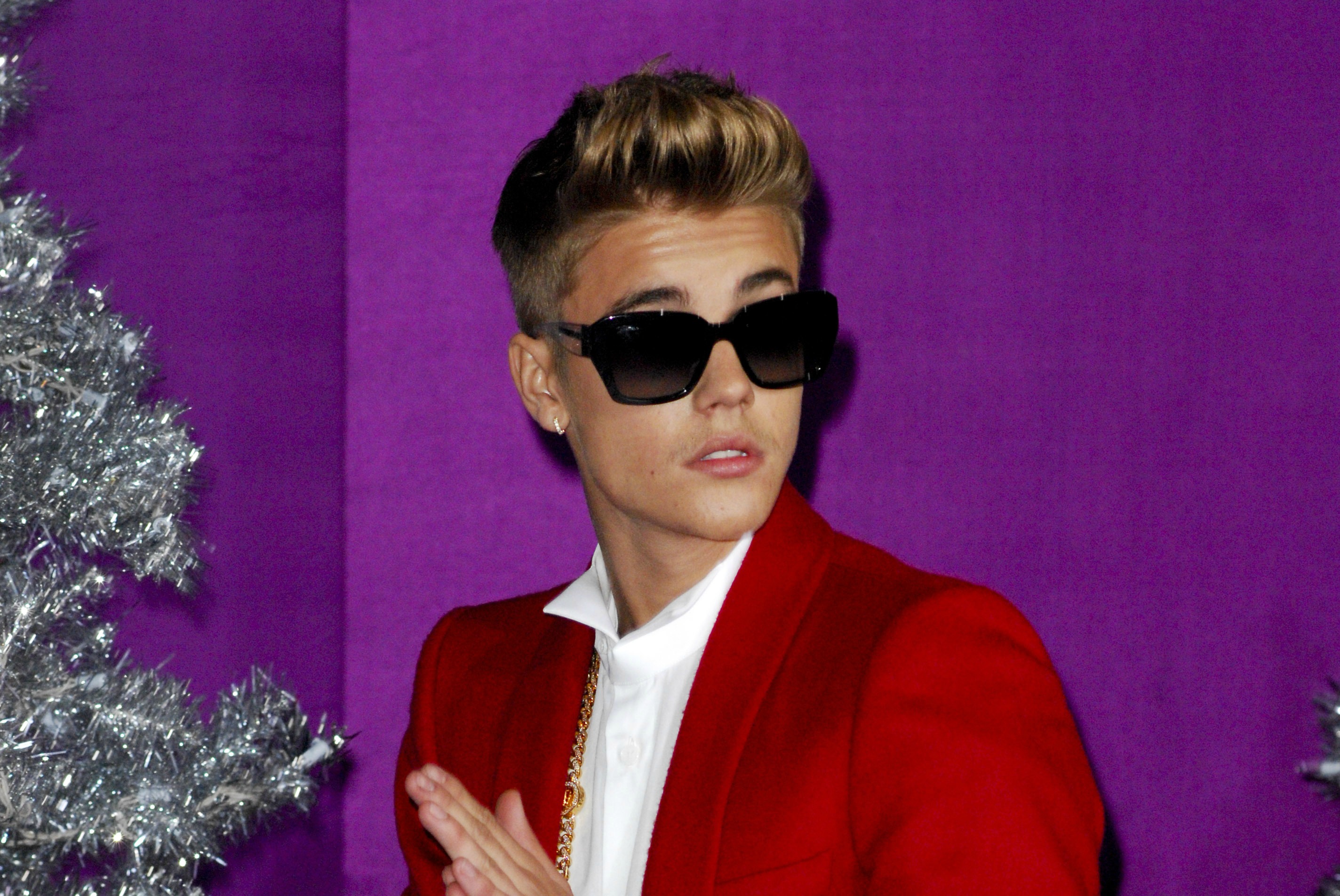 Remember hearing about the “Deport Justin Bieber” petition? Well, apparently, it’s gotten so much attention that even the White House has decided to officially respond to it.

After Bieber’s recent run-ins with the law, the people of the U.S. wanted it known that the singer was no longer welcome and should be shipped back to his native Canada. In fact, many people felt so strongly about deporting Bieber and revoking his green card that the petition managed to rack up nearly 300,000 signatures.

So what does the White House have to say about the deportation petition for the “Beauty and a Beat” hit maker?

“Sorry to disappoint, but we won’t be commenting on this one,” reads the statement on the White House’s petition page.

However, the White House did not waste this opportunity and instead decided to use the petition response to address its immigration reform agenda while also using some Bieber references. Below are excerpts from its response.

“So we’ll leave it to others to comment on Mr. Bieber’s case, but we’re glad you care about immigration issues. Because our current system is broken. Too many employers game the system by hiring undocumented workers, and 11 million people are living in the shadows.”

“That status quo isn’t good for our economy or our country. We need common-sense immigration reform to make sure everyone plays by the same set of rules. Not only is it the right thing to do morally, it’s the right thing for our country: Independent economists say immigration reform will grow our economy and shrink our deficits by almost $1 trillion in the next 20 years.”

“For those of you counting at home, that’s 12.5 billion concert tickets — or 100 billion copies of Mr. Bieber’s debut album.”

So, sorry if you wanted Biebs gone, but it looks like he’s going to be around for a while still!