Is The Voice Season 7 set to be the most exciting one yet? It may be because rumor has it that Gwen Stefani is joining the judges’ panel. 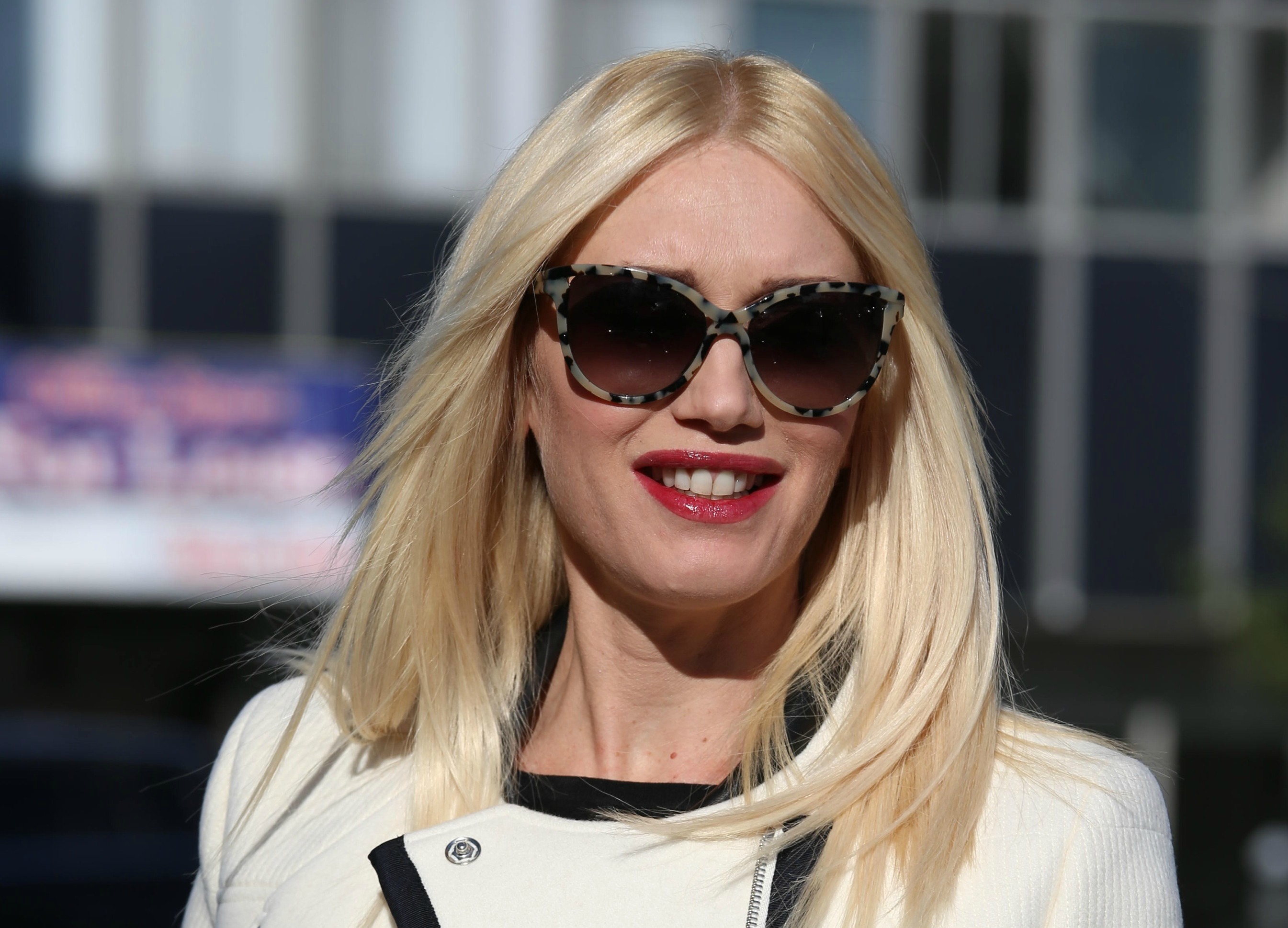 It appears NBC’s The Voice Season 7 is going to be the season you do not want to miss because if the rumors are true, then Gwen Stefani is headed to the judges’ panel.

According to TMZ, No Doubt’s frontwoman will be replacing Christina Aguilera — who will be taking time off during her pregnancy with her and fiancé Matt Rutler‘s baby daughter — as the latest judge on The Voice. The show will begin taping in June alongside fellow judges Adam Levine, Blake Shelton and Pharrell Williams.

Confirmed: CeeLo Green, Christina Aguilera back for The Voice >>

According to the site, producers began their search for Aguilera’s replacement after the 33-year-old singer announced her pregnancy in February. And although NBC is believed to have wanted to keep Aguilera on during her pregnancy, it seems the “Hurt” singer has decided she needs a break from the limelight.

However, if Aguilera is your favorite judge and you’re upset that she’ll be leaving, then it’s not all bad news because it is believed she will rejoin her fellow judges after her pregnancy. Stefani has been signed on for only one season.

Even though multiple sources are reporting that the “Hollaback Girl” singer is signed on for the latest season, NBC has yet to confirm nor deny the rumors.

What do you think of the news that Gwen Stefani may be the new judge on The Voice?