Idris Elba is a very proud father right now because the actor and his girlfriend Naiyana Garth have just welcomed their first child into the world, a baby boy! 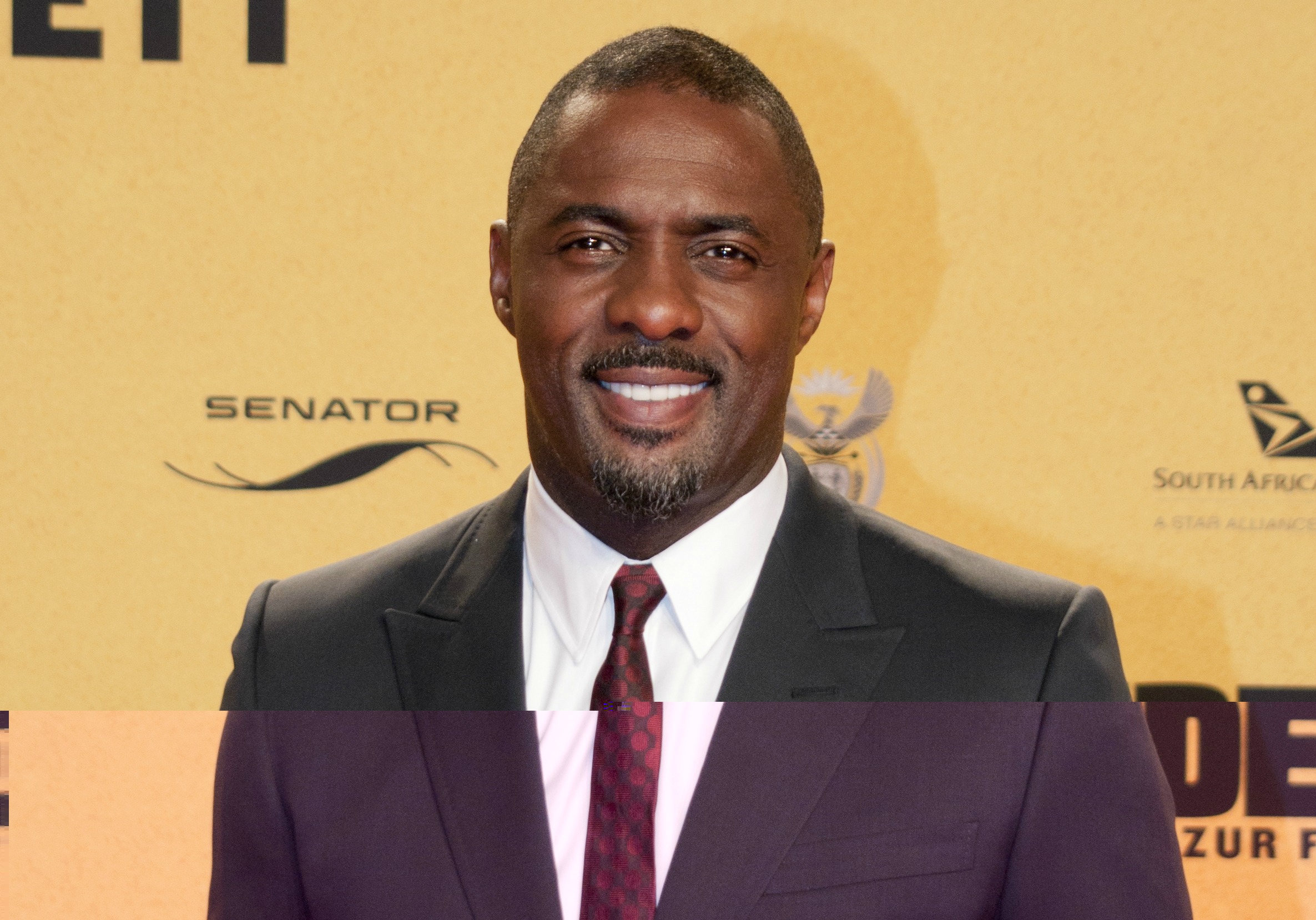 A big congratulations is in order for Idris Elba and his girlfriend Naiyana Garth because the loved-up pair have just welcomed their first child into the world.

Us Weekly reported in November that the Mandela: Long Walk to Freedom actor and his girlfriend would be expecting their first child together, and now their little bundle of joy is finally here, and Elba certainly could not be happier.

Guess what? Mila Kunis & Ashton Kutcher are having a girl! >>

The actor took to Twitter to reveal the happy news about the birth of his baby son on Friday.

“My Son Winston Elba was born yesterday..Truly Amazing,” the British star wrote alongside an adorable black and white snapshot of little Winston’s hand latching onto his proud daddy’s fingers.

However, this is not the first time the 41-year-old actor has been able to boast the title of father. He also has a daughter named Isan, 14, from a previous relationship. And according to E! News, in 2010, Elba also thought he may have been the father of another baby boy and was forced to take a DNA test to find out.

Rumors swirl that Kate Middleton is pregnant again, but why? >>

“To be given that and then have it taken away so harshly was like taking a full-on punch in the face: POW,” he said.

But now Elba does have his very own baby boy, so we offer a very big congratulations to the happy couple!