Sophia Bush shared her personal connection with a Mount Everest avalanche that took the lives of 12 people. 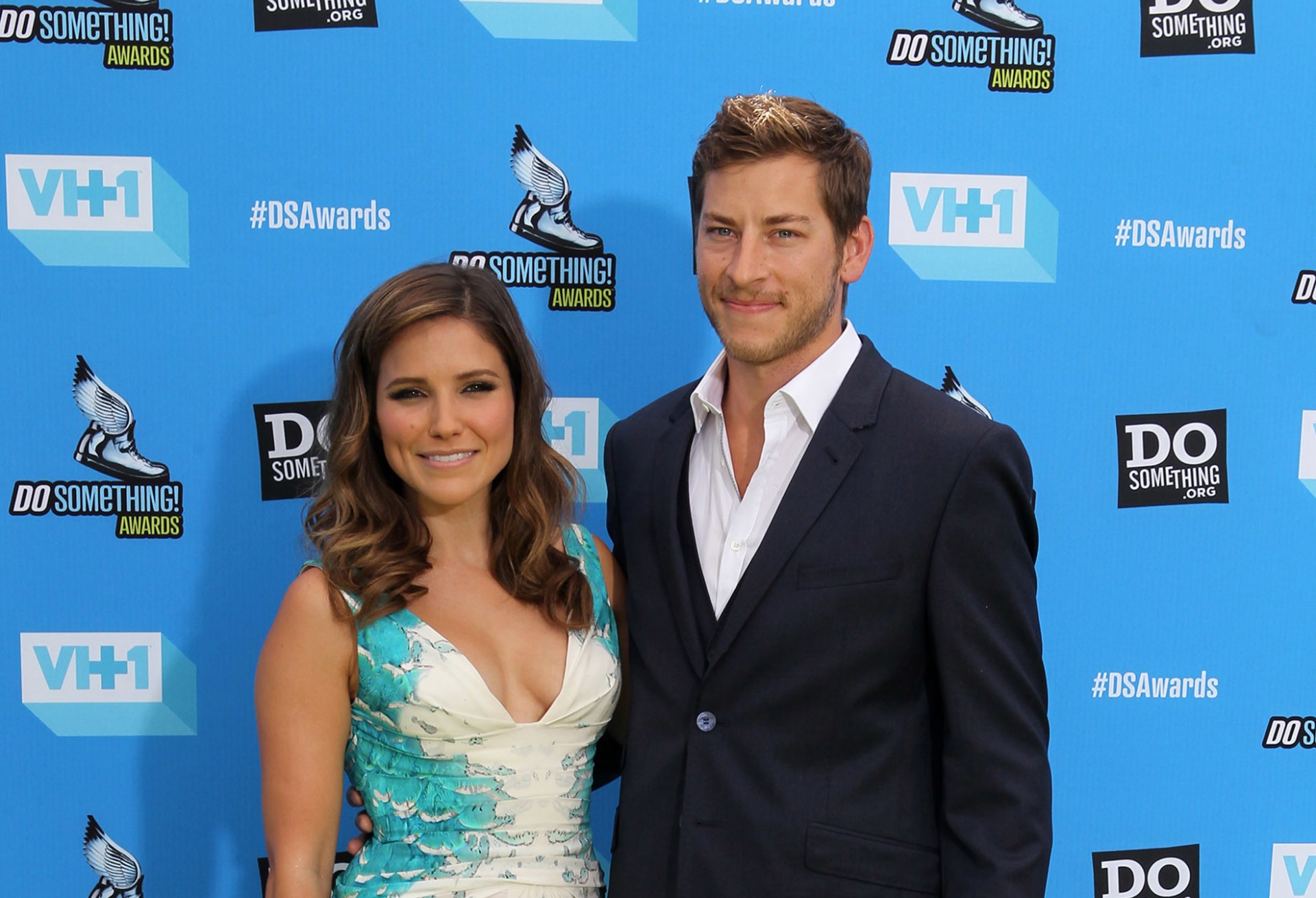 Tragedy struck Mount Everest overnight when an avalanche took the lives of at least 12 people. Actress Sophia Bush was personally affected by the avalanche and showed her thankfulness for the safety of someone she loves.

INTERVIEW: Sophia Bush has an important message for girls >>

Bush’s boyfriend Dan Fredinburg was apparently on the mountain when the avalanche hit, but Bush reported he was safe.

Fredinburg is a program manager at Google and had been posting photos of his trip on Instagram. On Thursday, he posted a photo along with the caption “Day 25: Super hero shot in front of the beautiful icefall. We went in it and came back out more energized than ever. #everestawesome #khumbuicefall.”

Bush also Instagrammed a photo of inspirational words for the day, for being thankful her boyfriend is safe.

Fredinburg and Bush confirmed their relationship a year ago when Bush posted a photo of the couple on Instagram.

“I wouldn’t have been the same without this man by my side,” Bush posted on Instagram after the Do Something Awards. “Thank you, Dan, for loving my passion and my fight. Thank you for being the spark to my match.”

Fredinburg has been capturing his trip through Instagram. See some more shots here: