The first trailer for Clint Eastwood’s big-screen adaptation tells the story of the rise and fall of hit 1960s band The Four Seasons. 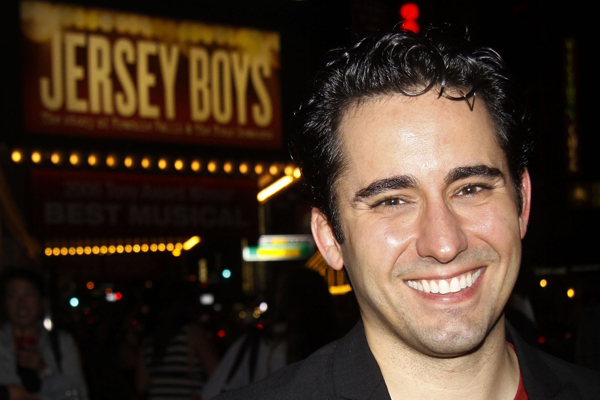 Tony Award-winning musical Jersey Boys is getting the big-screen treatment, and Clint Eastwood is at the helm. Coming to theaters this June, the film tells the story of The Four Seasons, one of the best-selling musical groups of all time.

This coming-of-age story about the performers highlights the code of honor they each developed growing up in New Jersey, their home state. It’s not all singing and dancing, though, as the young crooners are seen struggling with gambling debts, Mafia threats, prison records and family disasters.

Bob Gaudio, one of the original Four Seasons, developed the stage musical, and it’s his personal insight into the group that allows audiences such an intimate look at the personal struggles the band faced on its rise to fame.

As seen in the trailer, the show features numerous hit songs by the quartet that will have audiences tapping their toes along with the band. Clint Eastwood makes some interesting directorial choices as well, utilizing direct address and bucking Hollywood casting trends by keeping the original Broadway star, John Lloyd Young, in the Frankie Valli role.

VIDEO: Every Christopher Walken dance move in one supercut >>

Some might be surprised to see Clint Eastwood at the helm of a musical, but if the trailer is any indication, this 84-year-old icon of American cinema seems to have no problem managing the large-scale pretense a musical of this caliber entails.