It sounds like the set of Glee is turning into a clash of the egos. What is happening between Naya Rivera and Lea Michele? 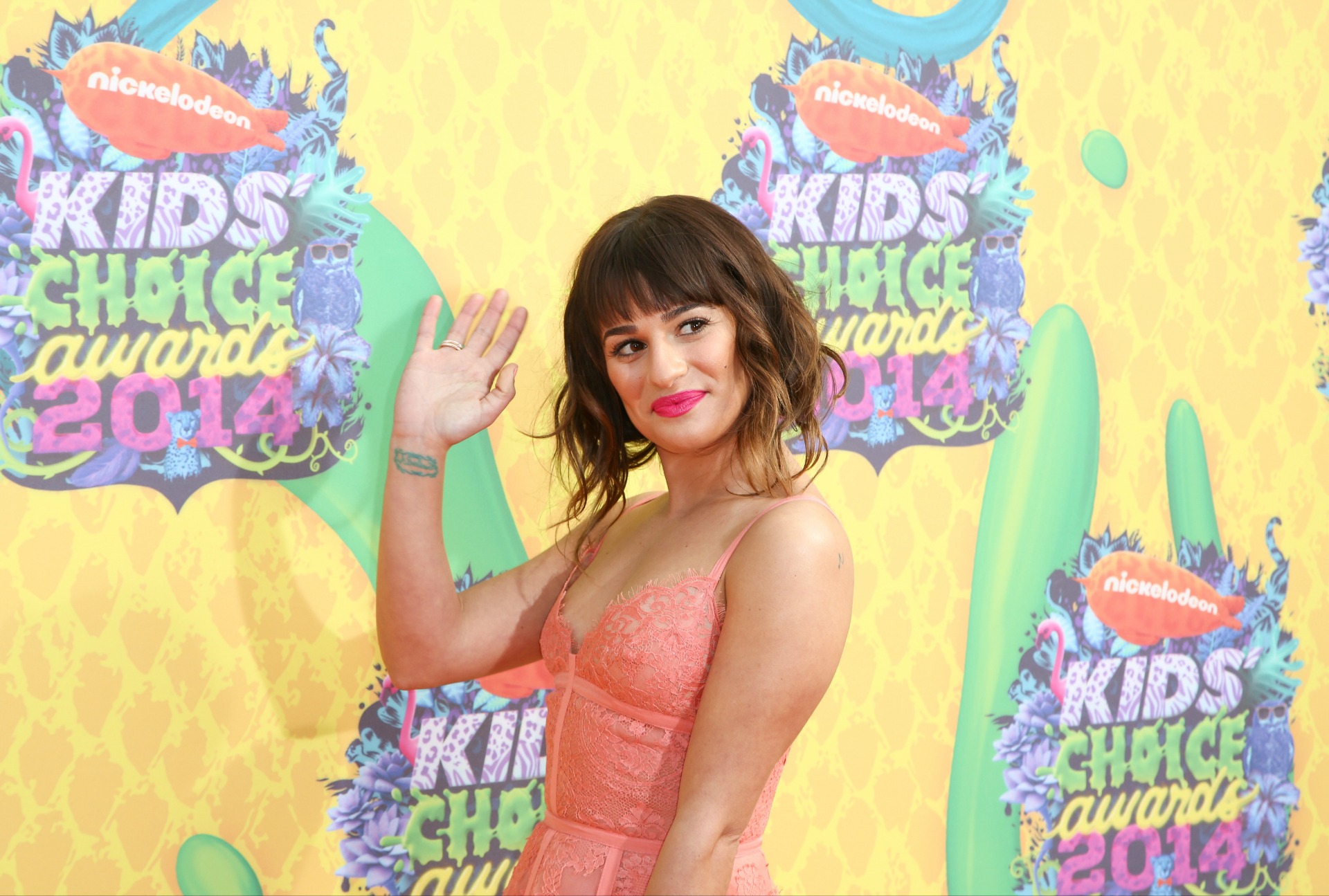 What is happening on the set of Glee? It sounds like two of the stars are feuding and it’s a she said, she said situation.

According to TMZ, the cast and crew of the FOX show were upset that Lea Michele held up production because she stepped off the set to deal with a few personal issues. The delay took so long that Naya Rivera got angry and brought the matter to producers.

Lea Michele has only happy memories of Cory Monteith >>

That didn’t sit well with Michele, who returned to the set to find out she had been snitched on by her costar. It only escalated the situation and the 27-year-old star reportedly stormed off the set.

On the flip side, Michele’s sources told the gossip site that they didn’t know about any complaints because she wasn’t working with Rivera on Tuesday. They accuse Rivera of being tossed off the set and said she is rumored to be fired from the show. However, no one has been able to confirm that story.

VIDEO: Did Naya Rivera get a boob job? >>

Gossip Cop is telling a different tale that Rivera was having issues that day before filming even began. They say that Michele had nothing to do with any of her anger and the only time she left the set was to participate in a Twitter chat with several other cast members.

There’s even a third view of this story, but it sounds even shadier because it’s a blind item on BlindGossip.com. It alleges a star hooked up with her costar’s fiancé. Since it’s coming on the heels of Rivera’s broken engagement to Big Sean, many readers are suggesting the on-set feud is actually a love triangle between Michele, Rivera and the rapper.

Whatever the truth, it’s proving that Glee is a hot or hot-headed set.