Mila Kunis and Ashton Kutcher recently announced they are expecting a girl together. What do you think they should name the little cutie? 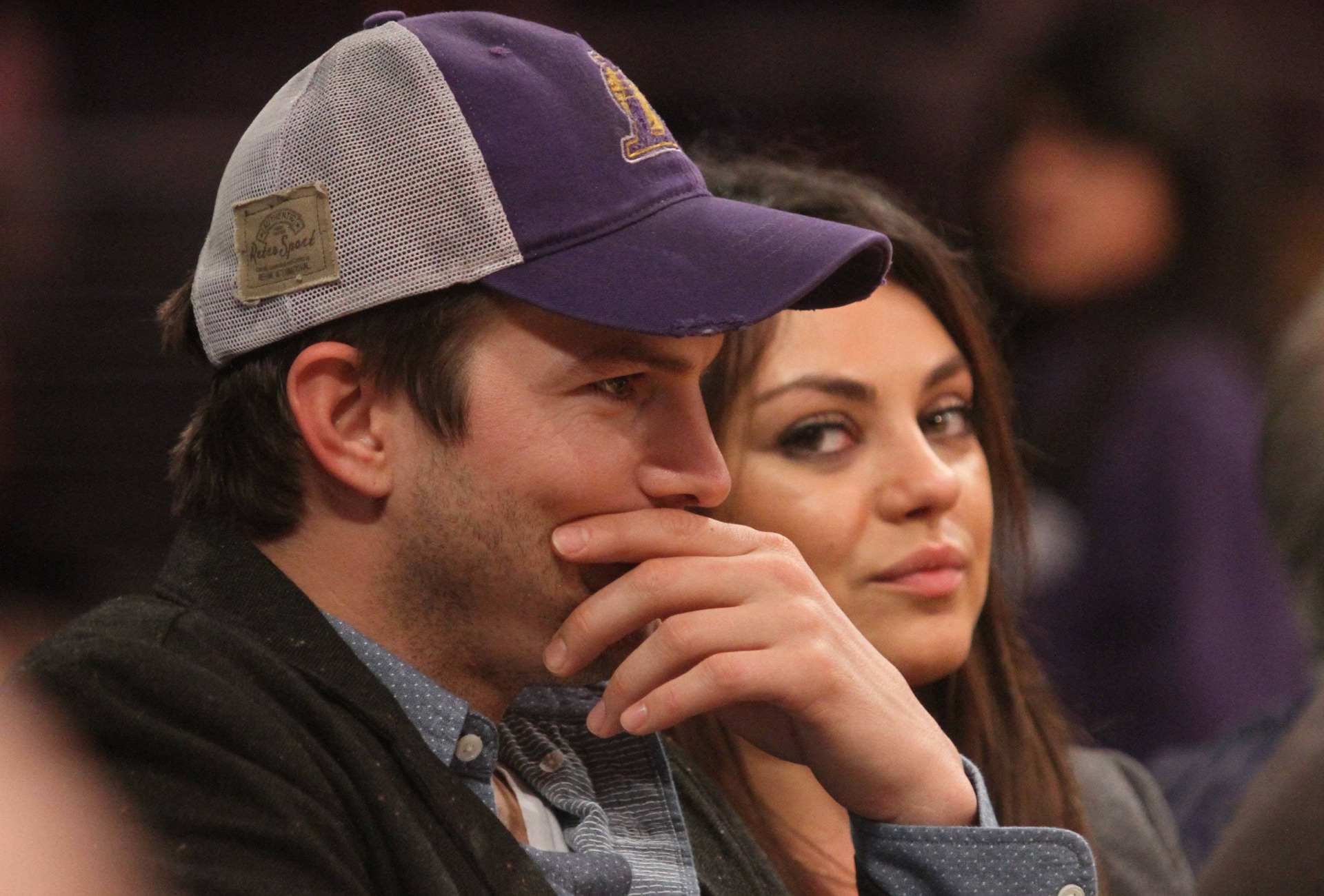 After the happy announcement that Mila Kunis and Ashton Kutcher are expecting a baby, plus, the recent reveal it will be a girl, we couldn’t help but wonder what they will name their new bundle of joy.

So, we creatively came up with five baby names that could fit the future little cutie well. But, since we took them straight from characters from That ’70s Show, some may not be the best reflection that Kunis and Kutcher may want for their girl.

However, we think they are all nice names either way, and probably much better than some of the wacko names some celebrities are naming their kids these days. Apple, or North, anyone?

Of course, this name would pay great homage to Kunis’ That ’70s Show character Jackie Burkhart. Not only is it a cute name, but fans couldn’t help but love her. Jackie was the baby of the group, and while at first she was selfish and conceited, her thoughtless advice was always cute even if it was a bit annoying. She certainly become sweeter and more likable as the series progressed.

This would sort of be the feminine version of Ashton Kutcher’s That ’70s Show character’s name, Michael Kelso. He was a big airhead, but oh so adorable. He really thought he could get through life on his looks until he realized he was terrible at most jobs. Obviously, Kutcher and Kunis don’t want that fate for their daughter, but Michelle is still a pretty name. Or they could always go with Kelso.

If they want to go the intelligent route, then Donna would be a great pick. On the show, she was the smart one who was also good-looking. And while she was the opposite of Jackie in the beginning, the two ended up being great friends on the series.

This would be the name to pick if the parents wanted a very cute name for their girl. As far as the character goes, she is a great mom, but can be a little nutty due to her crazy menopausal mood swings. The character is mostly nice, but if Kunis and Kutcher picked this name, it could reflect questionable motives.

So, which name would you want for Kunis and Kutcher’s little baby girl? Do you have your own picks? Drop us a comment below.