Still in shock after the Scandal Season 3 finale? We’ve got some wild predictions for Season 4 that will blow your mind even more. 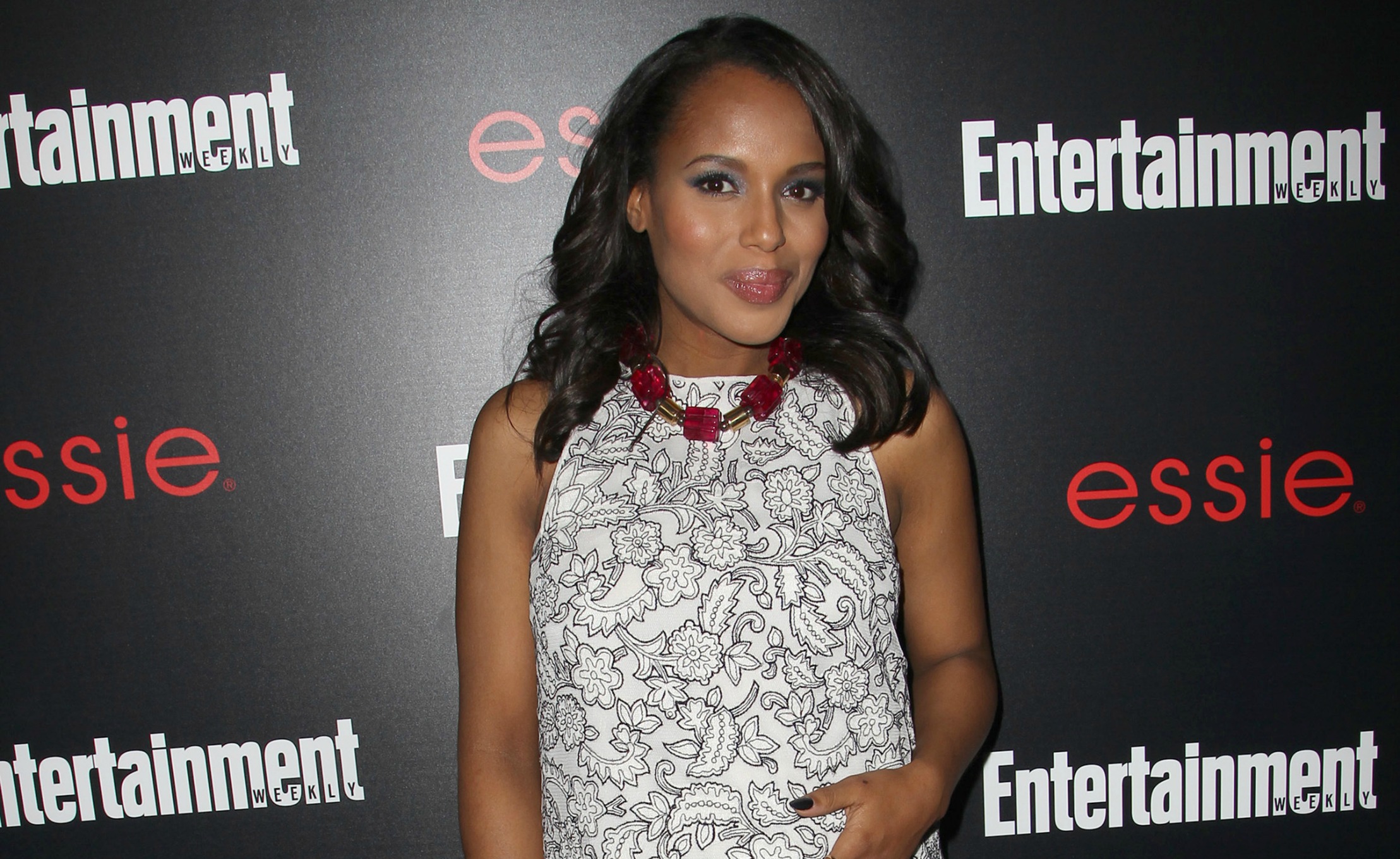 In the Scandal Season 3 finale the shocking moments came fast and furious until the very last second of the episode.

WARNING: Major spoilers ahead for the Scandal Season 3 finale. Consider yourself warned.

The opening scenes were intense as Cyrus faltered on his decision to keep the bomb a secret and kill everyone (including Sally) in the explosion. But Jake took the decision out of his hands and soon Sally was being touted as a hero and Fitz’s campaign was as good as over.

Sure that his presidency was done, Fitz was happy to run off to Vermont with Olivia and make jam and babies. But Olivia decided she couldn’t live with herself if she didn’t tell Fitz that Mellie was raped by Big Jerry. After that, any thoughts of a happily-ever-after life between Fitz and Olivia were over.

Deciding he needed to say goodbye to the nation even before the votes were in, Fitz gathered his family for one final speech. Then came another huge shock when his son collapsed and died. The presidency was back in Fitz’s hands, but he also learned that his son was murdered and that it was Olivia’s mother (apparently) who did it.

When the episode came to a close it delivered a few final blows. Olivia’s mother did not kill Fitz’s son. Her dad did it so that he could get back in control of B613 and put Olivia on a plane out of D.C. Olivia boarded said plan with Jake by her side and her father once again had everything he wanted, including a president he could manipulate.

The thing about Scandal is that the wilder the option, the more likely it is that it will happen. I could easily have made an insane list of predictions at the end of Season 2 and put things on it like Jake becoming Command and then murdering Cy’s husband, or Fitz’s oldest son being poisoned by Olivia’s father so that the president would win the election and Liv would get on that plane. Last season all of those options would have seemed completely beyond the realm of possibility, and yet all of them happened.

Scandal‘s Emmy night: You win some, you lose some >>

So I’ve decided to think of the absolute craziest, wildest predictions for Season 4. Do I think it’s possible that any of these things might happen? Realistically, no way, but considering where the show has gone over the last three seasons, anything is possible.

Olivia and Jake’s plane crashes, leaving them on a deserted island

Yes, I totally stole this from Jimmy Kimmel, but I loved the idea as soon as I heard it. Jake and Olivia’s plane goes down and they’re left to fend for themselves on a tropical, deserted island. It would certainly be one way for Olivia to forget about Fitz.

Fitz has a breakdown, leaving Mellie to run the country

Fitz wasn’t in the best of shape at the end of the episode and after Olivia didn’t pick up her phone, it’s not hard to imagine that as the final straw that would put him over the edge. With the public on their side after their son’s tragic death, why wouldn’t they accept Mellie to lead the free world?

Quinn kills Huck’s family to get him back

Sure, Quinn was the one who told Huck about his family but she hasn’t exactly shown herself to be the most stable and sane person. Who’s to say she won’t change her mind and decide she wants her lover back? Knowing Quinn, she won’t give up without a fight, and what better way (in her mind, anyway) to get rid of a problem?

The last we saw Harrison he had a gun to his head, so it’s not so hard to think that he will be dead once the show returns this fall. But everyone loves Harrison, so why not let him come back in ghostly form so that he can advise everyone in the White House. Nobody would be able to get to the president with Ghost Harrison on the job.

Cy quits the White House to raise his daughter

As wild as this theory is, it’s also pretty sweet. Cy just lost his husband and now Fitz is back in the White House. After everything that’s happened, he could just decide to quit his job and be a stay-at-home dad for his little girl.

What wild and crazy predictions do you have for the next season of Scandal?

16 mins ago
by Kay Snowden

34 mins ago
by Kay Snowden