You don’t want to get on Joan Rivers’ bad side, that’s for sure! And the Fashion Police star does not have kind words for Gwyneth Paltrow. 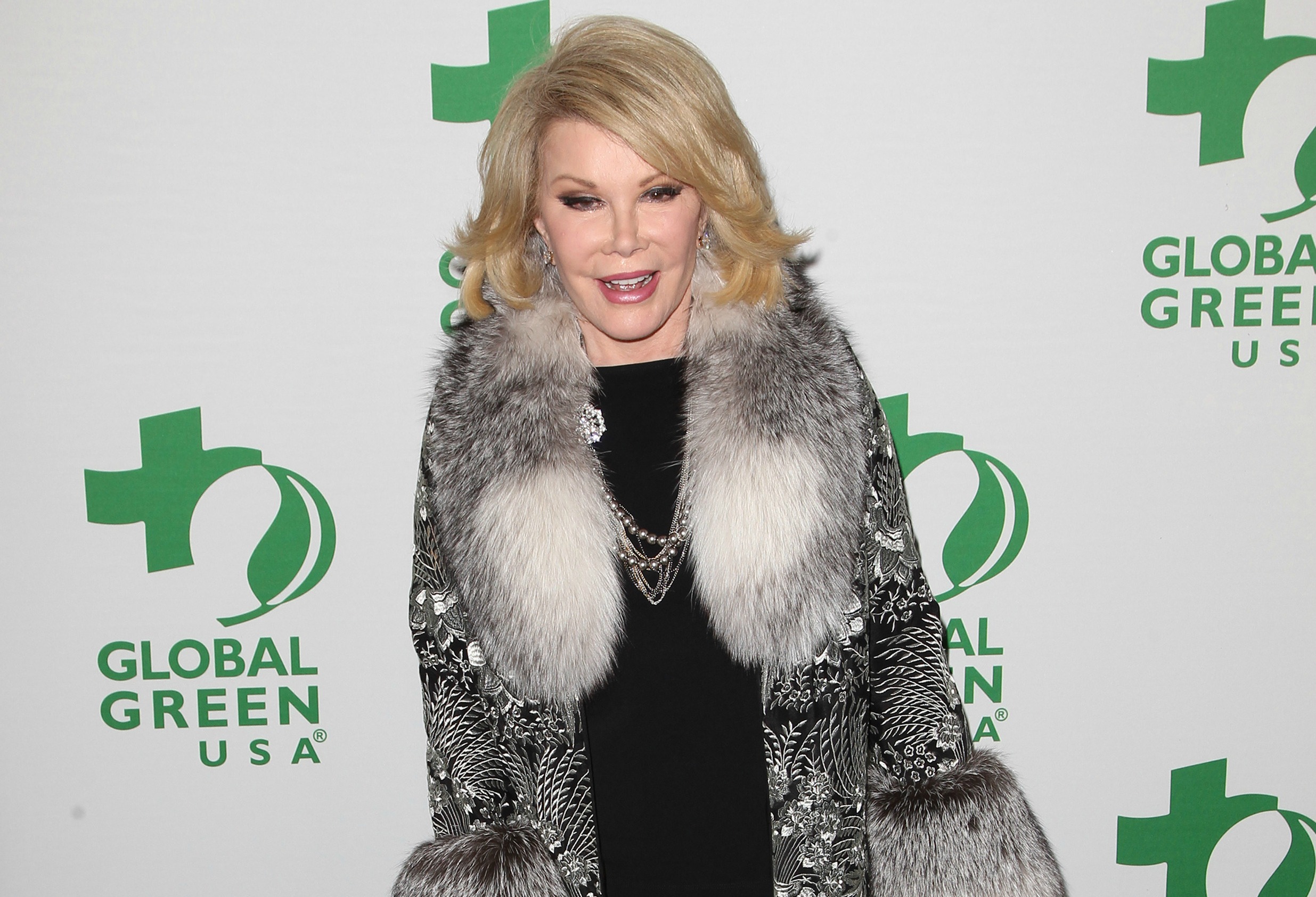 Gwyneth Paltrow is certainly not the most popular woman in Hollywood, and on more than one occasion she has been criticized by a publication and/or a celebrity. But there’s one person who really, really doesn’t like the actress, and that’s Joan Rivers.

To be fair, Rivers doesn’t really like very many people, but Paltrow is definitely up there on the list. And during the 80-year-old star’s Thursday appearance on Watch What Happens Live, she decided to speak her mind.

When a viewer asked Rivers which celebrity reacted the worst to her Fashion Police jokes, she responded, “The worst criticism was, ugh, Gwyneth Paltrow. She came and yelled at us, but she stood up. She can’t sit down ’cause she’s got a stick up her rear end.”

Now, Rivers is known for harsh words and sometimes truly nasty criticism of celebrities and their fashion choices on the red carpet, but while most celebrities pay no notice and let her jokes slide, the Iron Man 3 actress did not.

Host Andy Cohen found Rivers’ comments about Paltrow to be hilarious, but the showbiz veteran was not done. “The world’s most beautiful woman voted by Helen Keller and Stevie Wonder,” she quipped. “Not my favorite.”

And Rivers has a lot of support when it comes to Paltrow not being someone’s favorite. In fact, the 41-year-old star has even been compared to North Korean dictator Kim Jong-Un by Vanity Fair editor Graydon Carter.

But that’s OK because the newly single actress doesn’t have much love for Rivers either. Paltrow has previously taken a stab at the comedian during an interview with Harper’s Bazaar.

When talking about her beauty regime, Paltrow said, “I would be scared to go under the knife, but you know, talk to me when I’m 50. I’ll try anything. Except I won’t do Botox again, because I looked crazy. I looked like Joan Rivers!“