Columbus Short has come under fire again for alleged violence. This time, the actor’s wife is asserting he threatened to kill her with a knife. 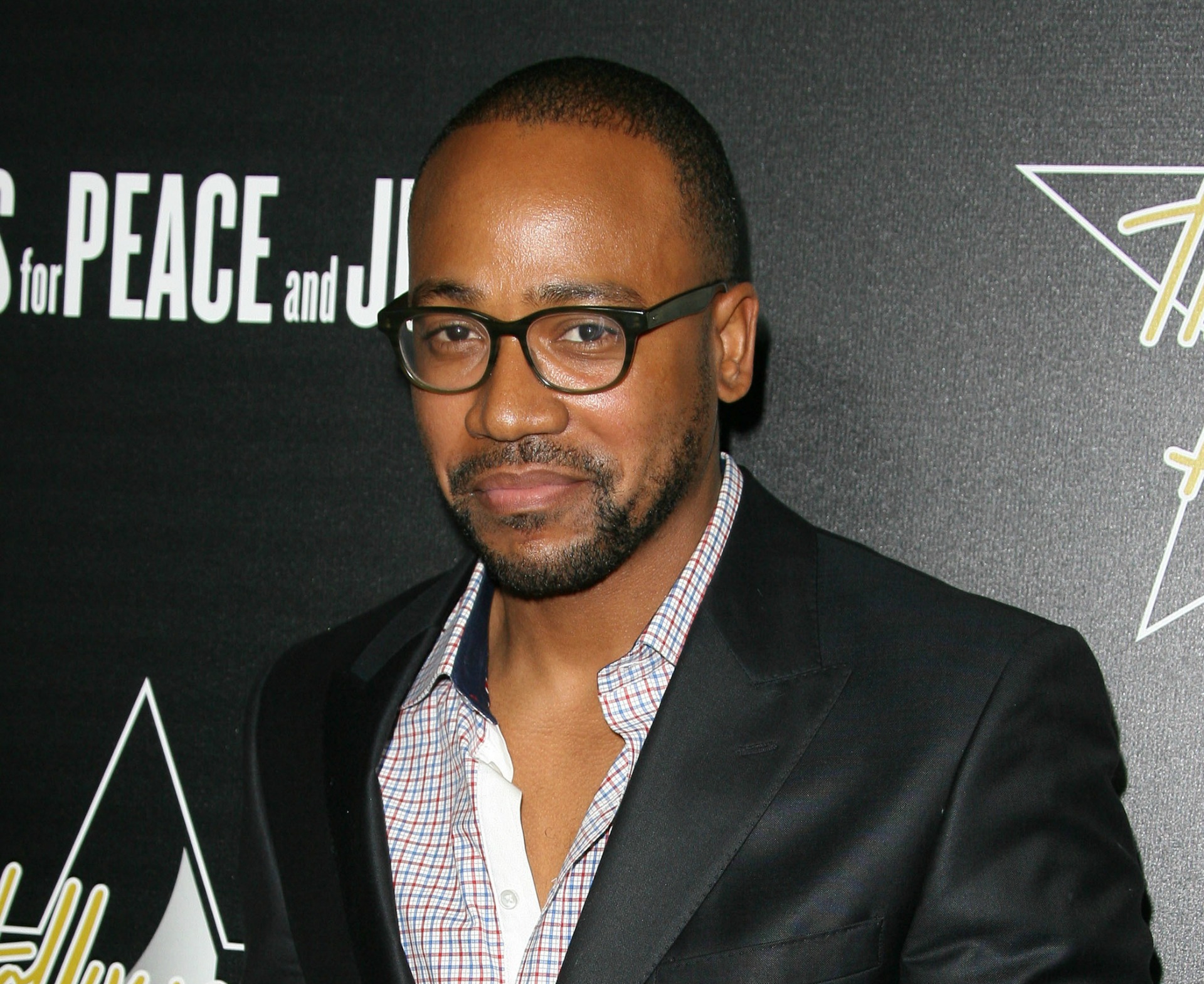 It’s been a rocky year for Columbus Short. In a time that would be better spent celebrating the success of his hit show, Scandal, the actor has instead found himself embroiled in courtroom battles and alleged violence.

Metal singer admits he attempted to have his wife killed >>

Following an arrest warrant that stemmed from a bar fight in March, Columbus’ wife, Tanee McCall-Short, has filed for a restraining order and a divorce, according to CNN. She is also making some pretty hefty allegations.

In Tanee’s sworn statement, she told a disturbing story in which an intoxicated Columbus threatened to hit her with a wine bottle and then dumped the bottle’s contents on her before he then “grabbed a knife from the kitchen and pinned me to the couch and began to choke me,” she said.

“He placed the knife close to my neck and threatened to kill me and then kill himself.” Columbus then allegedly imposed a game of “Truth or Truth” in which he called names of people the couple knows and asked if she was having an affair with them, stabbing the furniture each time she denied accusations.

Tanee said she escaped to her car with her daughter, but realized upon driving away that one of her tires had been slashed as well.

Columbus is remaining mum on the subject at this point at the suggestion of his counsel. “I must refrain from making any comments even though that is very difficult for me under the circumstances. Thank you to my fans for your continued support during this difficult time,” the actor said.

The Scandal star has been to jail three times in the past couple of months, according to documents. The actor was arrested twice for violent allegations from his wife and once in relation to the bar fight in March. In that incident, he was charged with one count of felony-aggravated battery because of the severity of the victim’s injuries. If convicted, he could face a minimum of four years in prison.