Donnie Wahlberg will return to his hometown of Boston on Sunday to cheer on his NKOTB bandmates and to remember the bombing tragedy from last year. 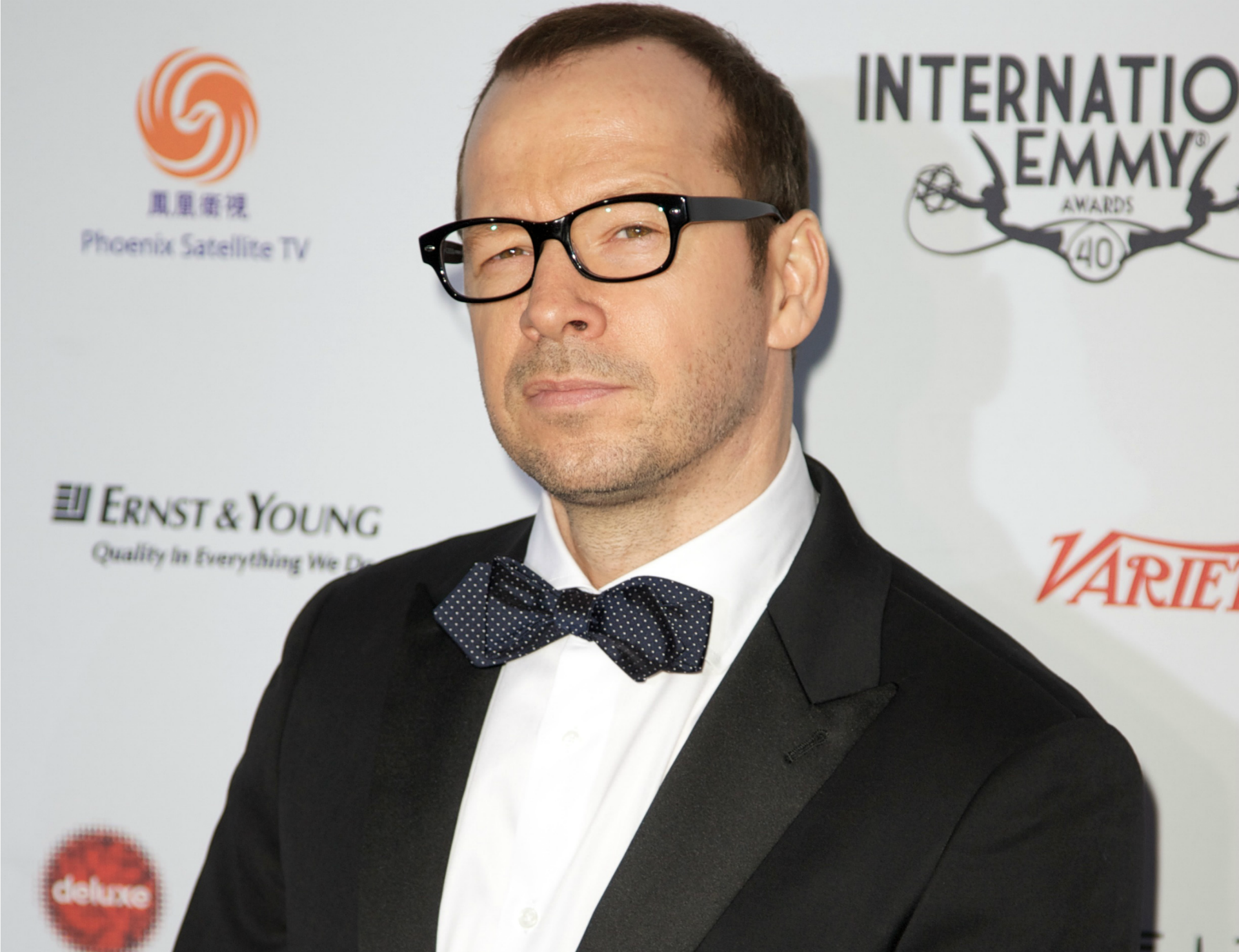 This weekend marks the one-year anniversary of the horrific Boston Marathon bombings, and as most of us take time to reflect on last year’s events, some are prepping to return to the scene where everything went down.

Many celebrities have publicly expressed their horror and sadness about the tragedy, but Donnie Wahlberg is one Beantown native who feels especially strong about his hometown. This Sunday, the Blue Bloods star will be just another proud Bostonian in the crowd, cheering the runners on from the sidelines, according to People.com.

“I can’t even imagine how proud I’m going to feel standing there. I had a notion of running it myself but I decided to put my energy into supporting my brother (Jim), my bandmates (Joey McIntyre and Danny Wood), and all the other thousands and thousands of people running.”

In addition to showing his solidarity through running the marathon, Wahlberg’s brother, Jim, is also very active in fundraising for Boston’s inner-city youth. “I can’t believe he’s doing it,” Donnie said of his brother participating in the race. “He spent his whole life running from the cops and now he is running the marathon… he’s a hero to me right now.”

Whalberg, who also owns a restaurant called Wahlbergers with his brothers in Boston, reflected on how he caught word of the attack while he was on set filming Blue Bloods in New York City. “We were really affected last year,” he recalled. “The crew, who had all lived through 9-11, started coming over to me one by one, saying, ‘There is something wrong in Boston, you should go call people.'”

Good luck to Jim Wahlberg, McIntyre, Wood and everyone else running the race this weekend.