Christina Aguilera’s 2014 pregnancy is rolling right along. Check out the first photo the singer has decided to share with us of her baby bump. 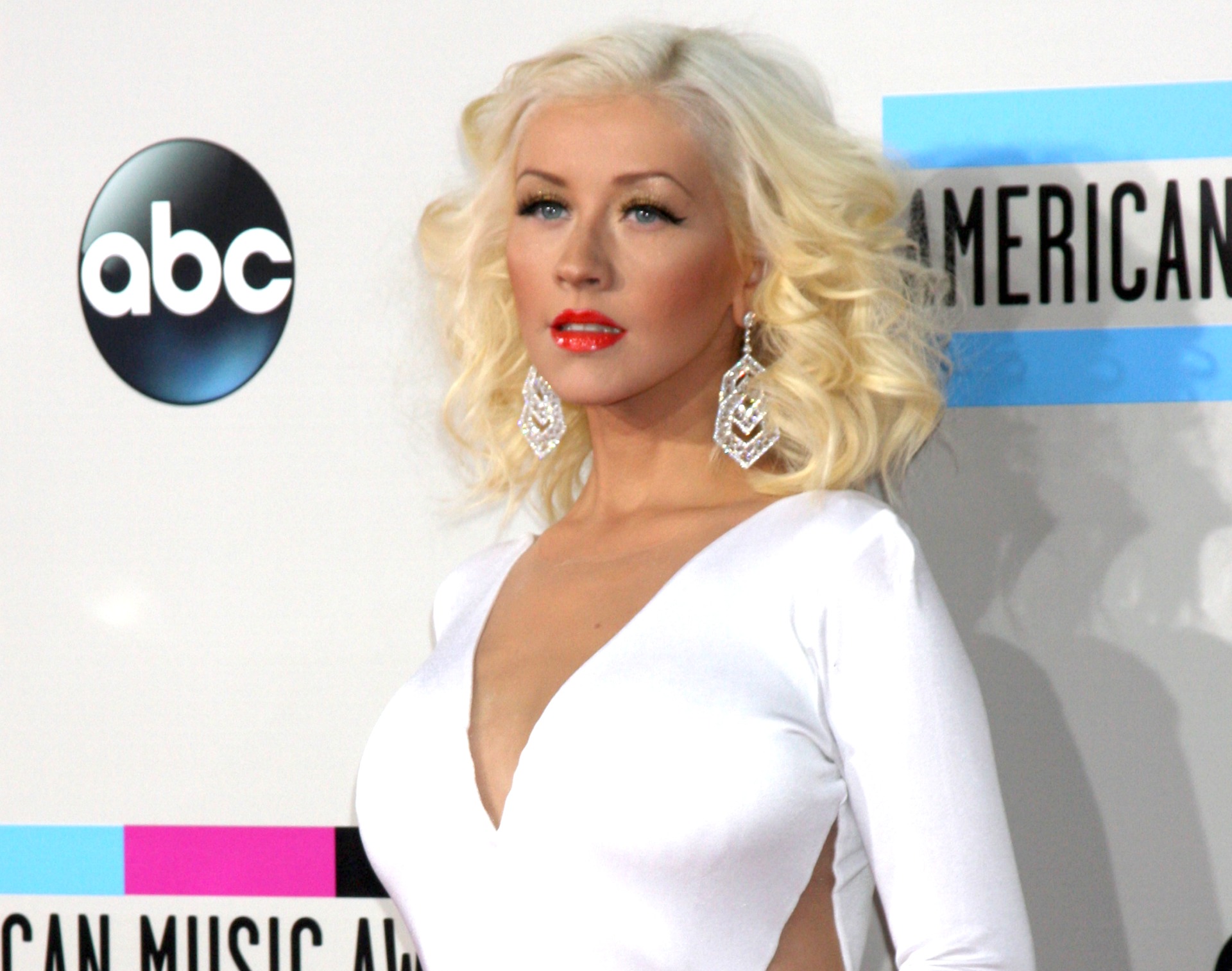 Christina Aguilera’s fiancé, Matthew Rutler, is already a hands-on dad. In a touching photo of the pair that was posted to Twitter, the future husband and wife both smile brightly while his hand rests lovingly on her growing baby bump.

Giving fans a look at her blossoming figure, Aguilera tweeted this sweet message and photo Thursday:

The baby, whose exact due date hasn’t yet been made public, is the first child for Aguilera and Rutler. She first became a mom in 2008, after giving birth to Max Liron Bratman, whose dad is the 33-year-old beauty’s ex-husband, Jordan Bratman.

Although she’s generally kept quiet about her second pregnancy, the sexy singer confirmed she’s on her way to being the mom of two during an event in Malaysia, as well as having announced the baby is a girl.

“Some people are afraid of change and [feel] that getting older is a bad thing, but I really love maturing and gaining wisdom,” Aguilera shared in 2012. “And the experience of being pregnant and having a child and seeing what a woman’s body can do is amazing.”

In the summer of 2013, she penned a letter to fans, explaining she’s “enjoying life now more than ever before… I am so happy and at peace in life and I only want and wish you all to feel the same and live that way too!”

Advising her supporters to go after what they want in life, Aguilera added, “Be fearless in owning who you are. No matter what. You have to put yourself out there and take risks. Sink or swim. You have to give things a try. Provoke thought. Speak from your heart. Live in the moment. Experience and discover the growth within yourself that challenges in life give you. And appreciate that gift that’s only given through times of struggle and hardship.”

What baby girl name do you suggest for Christina Aguilera’s daughter?