Chelsea Clinton’s pregnancy is big news, at least to her parents. But could it have a more significant impact on the 2016 presidential campaign? 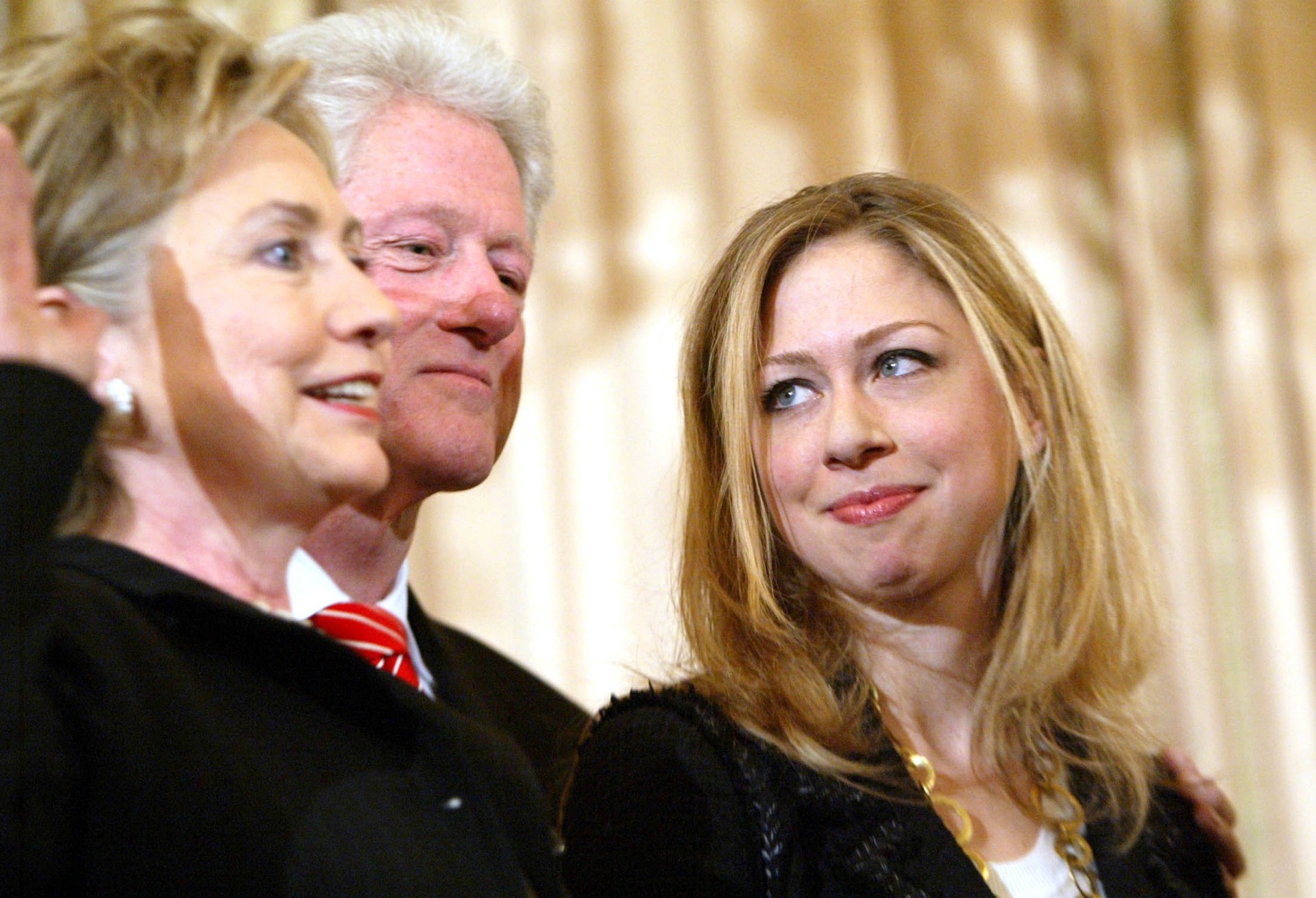 We’ve been watching her since she was just a kid, and now she is going to have a kid of her own. Chelsea Clinton announced she is pregnant with her first child during an event on Thursday, April 17.

The child of a former president and secretary of state might as well be American royalty, but her pregnancy may have a bigger significance to a future campaign. Although her mom, Hillary Clinton, hasn’t announced any intentions to run for President of the United States in 2016, all signs are pointing to yes. But will the grandbaby have an effect on Hillary Clinton’s campaign?

The 34-year-old former first daughter has been taking an active role in her mother’s foundation, working on the Clinton Foundation’s health programs. Chelsea Clinton was at an event for No Ceilings for her mom when she made the announcement about her pregnancy.

“Marc and I are very excited that we have our first child arriving later this year and I certainly feel all the better, whether it’s a girl or a boy, that she or he will grow up in a world full of so many strong female leaders,” Chelsea Clinton said in New York City, according to USA Today.

Hillary Clinton hasn’t said whether she will be running, but she has been leading early public opinion polls. It seems that becoming a grandmother can only help that cause, except that the baby may actually make the decision for her. Sources close to Hillary Clinton told TIME that a grandchild could be the “big wildcard” in Hillary’s decision to run. But whether that means she is more likely to run, or less likely, it’s not clear.

Chelsea’s dad, Bill Clinton, recently told a crowd at the World Economic Forum that they have been putting a lot of pressure on their daughter to give them a grandchild.

“I would like to have a happy wife and she won’t be unless she’s a grandmother,” he said. “It’s something she wants more than she wanted to be president.”

Do you think Chelsea Clinton’s baby could affect Hillary Clinton’s decision to run for POTUS?