Uh-oh, James Franco is at it again. He rips a New York Times critic on Instagram for giving him a bad review. 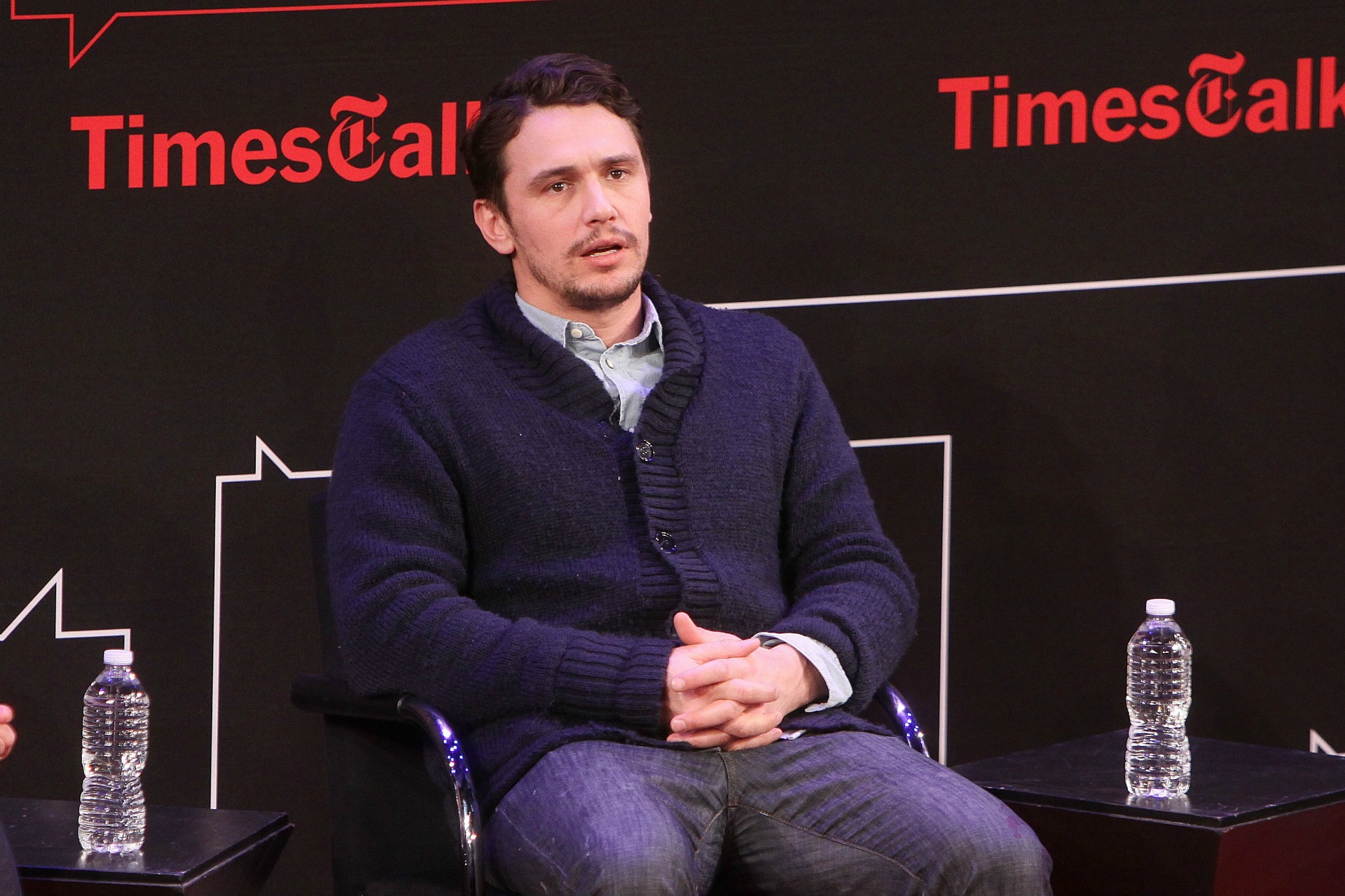 Don’t ever say a bad word about James Franco because he will strike back. That’s what one New York Times critic found out on Thursday.

Franco’s play, Of Mice and Men, officially opened on Broadway on Wednesday night. Critic Ben Brantley wrote a less-than-stellar review of the show, which stars the 35-year-old actor in the iconic role of George.

In his review Brantley wrote, “Though he sports a Yosemite Sam accent, Mr. Franco is often understated to the point of near invisibility. It’s a tight, internal performance begging for a camera’s close-up. And only in the play’s second scene — in a bunkhouse, where Lennie retells George about the dream farm they’ll someday own together — did I sense a warming current of affection between the characters.”

The Spring Breakers star was not pleased to read the reviewer’s words. He posted a now-deleted response on Instagram.

According to E! News, he said, “SADLY BEN BRANTLEY AND THE NYT HAVE EMBARASSED [sic] THEMSELVES. BRANTLEY IS SUCH A LITTLE B**** HE SHOULD BE WORKING FOR GAWKER.COM INSTEAD OF THE PAPER OF RECORD. THE THEATRE COMMUNITY HATES HIM.”

Franco can’t seem to stay out of the news lately. He recently had to publicly apologize for trying to hook up with a 17-year-old girl via the photo site. It might be time for the star to take a break from social media.