Miley Cyrus has canceled her last few tour dates due to an allergic reaction, but how long will she be under the weather? Not long, if it was up to her. 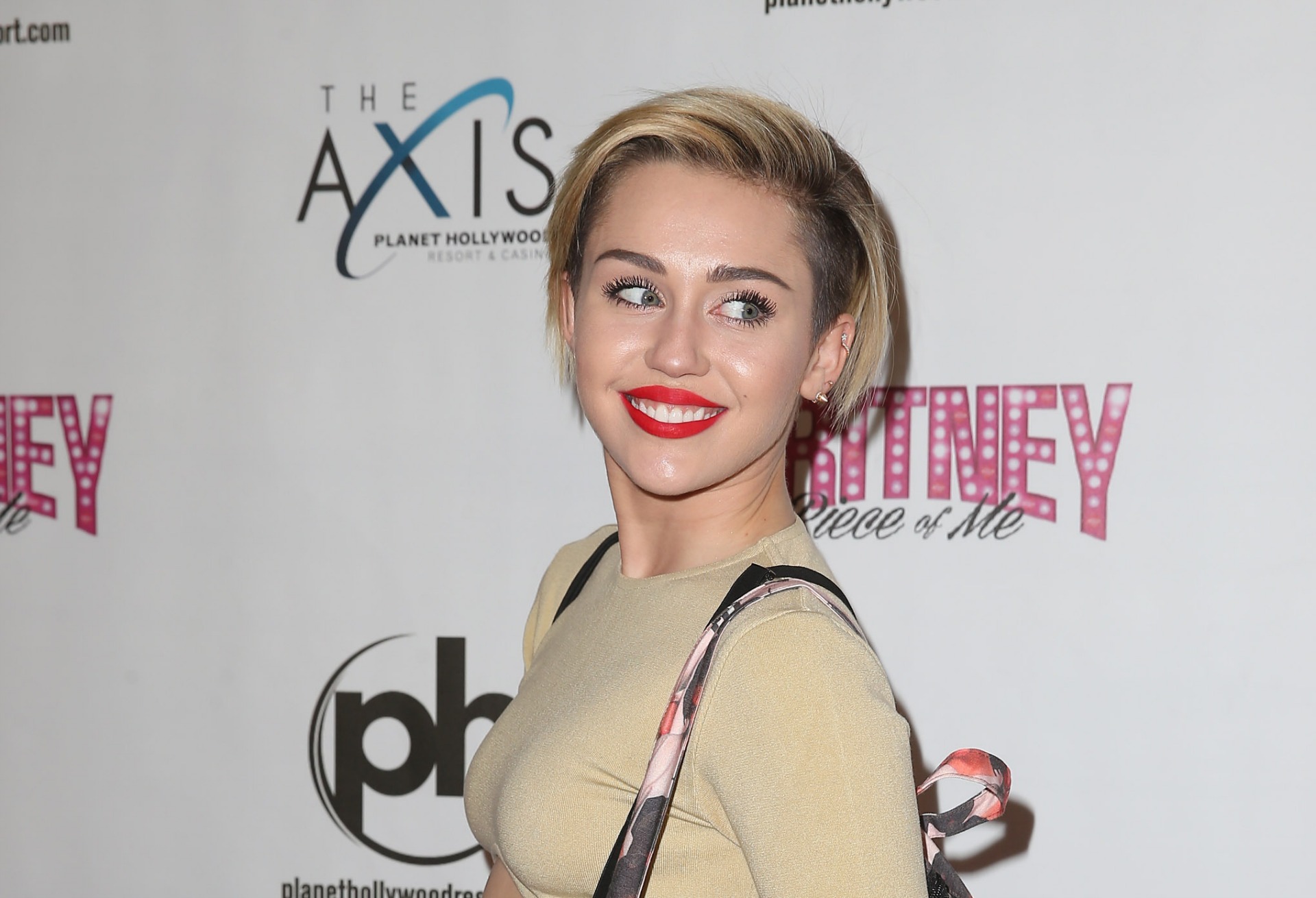 The news that Miley Cyrus was hospitalized seemed like a small issue in reaction to an antibiotic, but it may be something more. Just days after breaking down over the death of her dog, Cyrus was sent to the hospital, canceling multiple concerts.

Is Miley Cyrus a scapegoat for pop? Kylie Minogue thinks so >>

A rep for Cyrus updated the situation on Thursday, April 17, saying the singer could be out for the next three weeks due to her “extreme allergic reaction” to the antibiotic. Cyrus was scheduled to play Kansas City the day she was sent to the hospital and she again tweeted from that hospital Thursday morning saying she is ready to not be there anymore.

can't quit crying 😿 i wanna go back on tour. im meant to be onstage performing for y'all…. not laying in a hospital bed 😿

Her rep didn’t say any more future dates would be canceled, but did imply her shows over the next week might be off. Cyrus was supposed to play in Nashville, Louisville, Kentucky, Philadelphia, and other places over the next week.

Although there is talk that Cyrus could be suffering some sort of breakdown due to the loss of her dog, and the extreme stress she is under, her rep explained to CNN what happened and how she got here.

“Miley was suffering from a sinus infection during her tour in North Carolina a week ago. She was prescribed the antibiotic Cephalexin, which she has now suffered an extreme allergic reaction to,” the statement said. “This type of extreme reaction can last from five to 27 days in these types of cases.

Miley Cyrus on being single: I’m fine alone in bed >>

“She will remain hospitalized and is under a doctor’s care until we see some improvement in her condition, and is asking for your compassion and privacy at this time. Miley is devastated about missing shows and possibly disappointing her fans.”