Rosie O’Donnell is getting healthy and watching her weight. Take a peek at how fit the comedian looks. 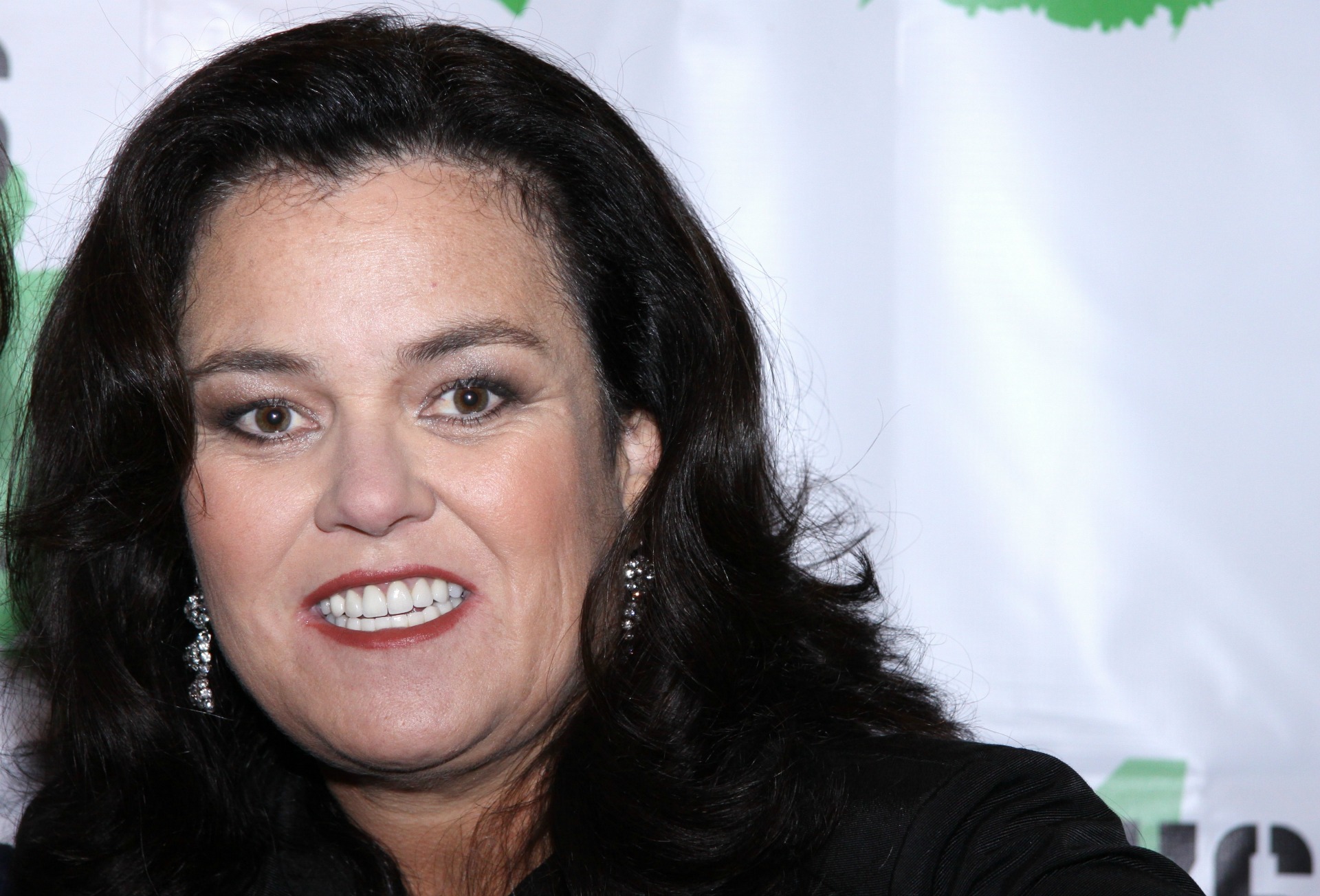 Looking good, Rosie! Actress Rosie O’Donnell is taking her health seriously these days after a series of scares beginning with a heart attack in August 2012. On Thursday, she showed off her 50-pound weight loss to her fans on Twitter.

The Fosters star admitted in February that she had weight-loss surgery. At an American Heart Association event, she revealed that her weight dropped from 230 pounds to 190 pounds after the procedure.

Rosie O’Donnell is a mom for the fifth time! >>

In the Twitter photo, O’Donnell shows her heavier photo on the left and compares it to her newly fit picture on the right. The comedian looks younger and happier, thanks to her weight loss.

Almost 50 lbs off – I can see it now pic.twitter.com/GeuBnKttcm

According to Us Weekly, it was her heart attack that inspired her to finally undergo the weight-loss surgery. She said, “I did it to save my life.”

In addition to her health struggles, the 52-year-old’s wife, Michelle Rounds, has also been dealing with desmoid tumors, a rare disease where benign tumors form within the body. The challenges have brought the married couple even closer.

Despite her long-running feud with The View, O’Donnell is expected to return to the daytime talk show next month to honor the retiring matriarch of the show, Barbara Walters. All of the former and current hosts are expected to be in attendance.