Jay Z is bringing some hot music to Los Angeles this summer. On Thursday, he announced a new music festival in the downtown area. 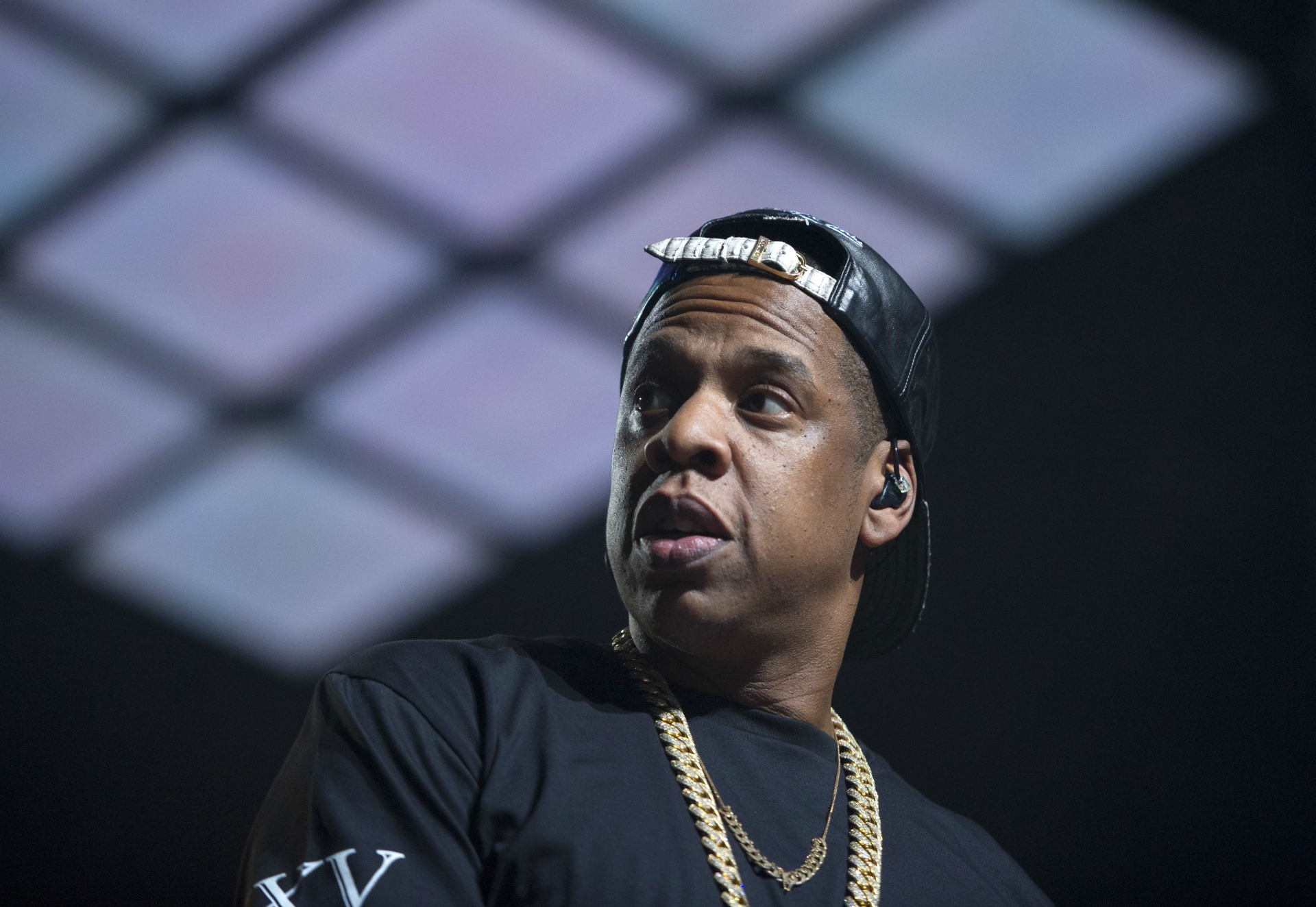 Jay Z might have been at Coachella last weekend, but he’s going to bring his own music festival to the city of Los Angeles. On Thursday, the music mogul and LA Mayor Eric Garcetti announced that the city would have its own event taking place in the downtown area this summer.

The two-day festival will be held Aug. 30 and 31 in Grand Park. It will be called the Budweiser Made in America concert.

Beyoncé and Jay Z heat up your summer with tour rumors >>

At a press conference the mayor said, “On Labor Day weekend, we’re going to celebrate our golden state of mind right here in LA with a sellout crowd, right here on the steps of City Hall and into Grand Park.”

The city is anticipating crowds of approximately 50,000 over the summer weekend. The concert will be held concurrently on the East Coast in Philadelphia, which has hosted the event for the last two years.

Jay Z spoke at the press conference on Thursday and shared, “Los Angeles, you all should be very proud of this incredible mayor you have, who pulled this thing together in record time. Two years ago, he had a vision of putting together a music festival that blurred musical genre lines.”

LA is hoping for a nice economic boost to the downtown area, which has been revitalized in the last decade. According to KTLA, Philadelphia added $10 million to their coffers after the first concert in 2012.

The weekend will also have a charitable arm with proceeds going to The United Way of Greater Los Angeles.

Fans can expect to pay $155 for early bird tickets, which go on sale Friday, April 18. The lineup has yet to be announced.